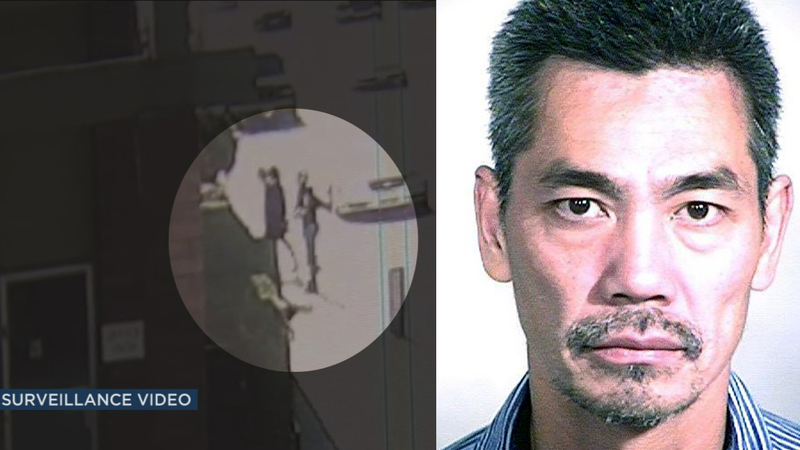 1 escaped Orange County inmate in custody, the other 2 believed to be in San Jose area

SANTA ANA, Calif. (KABC) -- Orange County sheriff's officials said two escaped inmates are believed to be in the San Jose area, and could possibly be heading for the Fresno area.