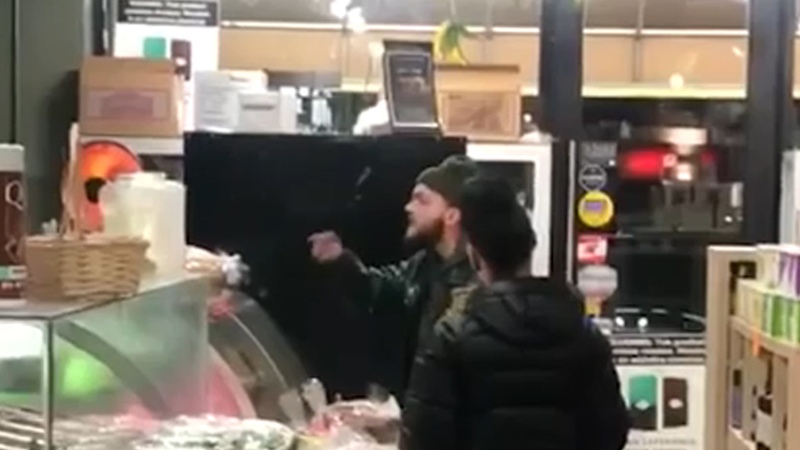 BROOKLYN, N.Y. -- Police are looking for a man after his violent rampage at a Brooklyn deli, and it was all over a bagel.

The attack happened on Sunday around 4:30 a.m. inside the deli on Flushing Avenue in East Williamsburg.

Police said the customer attacked the worker, throwing food and other items at him after his cinnamon toasted raisin bagel with bacon, egg, and cheese didn't come fast enough.