A former NBA and UCLA basketball player who barricaded himself inside a Sherman Oaks residence after firing a gun at police was found dead early Saturday. 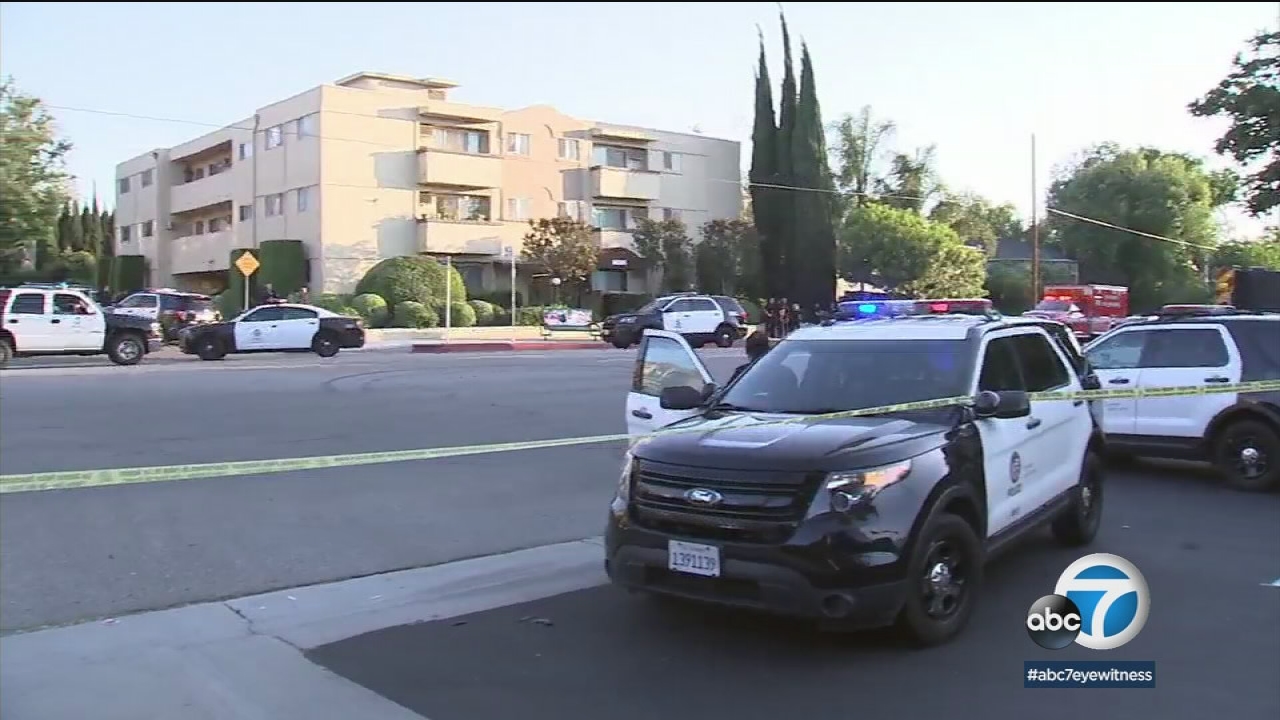