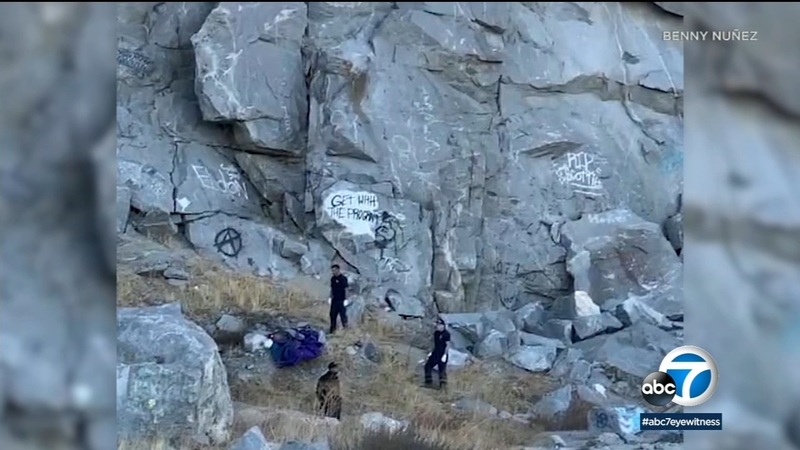 BASE jumper's death in IE investigated as suspicious

The unidentified man's body was discovered by two hikers shortly before 7:30 a.m. on private property near Sierra Avenue and 30th Street, according to the Riverside County Sheriff's Department.

The agency said the death was being investigated as suspicious, but did not immediately disclose any other details.

The man is believed to have died sometime Saturday evening, a sheriff's spokesperson said.