Gov. Newsom said California is now facing the reality of the threat from climate change as he toured damage from the North Complex Fires in Butte County.

BUTTE CO., Calif. -- The North Complex West Zone, one of several wildfires that make up the North Complex, practically exploded in size this week, creating a terrifying situation for Butte County residents.

Gov. Gavin Newsom gave perhaps his most impassioned plea for people to recognize and fight climate change as he toured the fire damage on Friday.

He said the state of California is facing the reality of the threat from climate change. "Observe it with your own eyes."

He made the case that pursing green initiatives is the cheapest way to deal with climate change, the cost of ignoring it is much higher. He says it cost more than $2 billion just to clean up the debris from the nearby Camp Fire in 2018.

Newsom also signed a bill Friday that allows prisoners currently battling the wildfires in the state to get a job in the field when they are released.

The governor declared a statewide emergency over the dozens of fires around California and the extreme weather conditions that made battling the fires even harder.

CALFIRE previously referred to the blaze as the Bear Fire, then announced the name change Thursday morning.

Crews rescued about 100 residents as the fire wreaked havoc on the Berry Creek and Feather Falls communities.

High winds fanned the flames and pushed the fire southwest straight toward Oroville, and the city is still at risk as of Thursday.

The map from the National Weather Service below shows just how quickly the fire spread overnight into Wednesday morning.

The fire also spewed so much ash into the air, it created an apocalyptic scene 150 miles away in the San Francisco Bay Area.

MORE: Here's why the sky looks so orange, even though Bay Area air quality isn't terrible

Two of those people were found in one location. The other person was in a separate location. No further details about the deaths were immediately available.

More bodies could be found as crews manage to make their way into devastated areas. A team of anthropologists from Chico State University were helping in the search, sheriff's Capt. Derek Bell said.

Here's what you need to know about the Bear Fire:

Where is the North Complex West Zone Fire burning?

The fire is burning northeast of Lake Oroville in Butte County, near Plumas National Forest. It's just across Highway 70 from the town of Paradise, which was devastated by the Camp Fire in 2018, and winds were pushing it toward Oroville.

When did the fire start?

The West Zone (or Bear Fire as it was previously called) was a relatively small part of the complex until Wednesday morning, when it had erupted in size overnight.

Where are the evacuations?

As of Thursday morning, mandatory evacuations were in place northeast of Lake Oroville, including the communities of Big Bend, Berry Creek, Brush Creek, Junction House, Feather Falls and Merrimac.

Evacuation warnings had been issued for Paradise, Oroville, Bangor and Palermo.

The Butte County Sheriff's Office is tweeting out the latest evacuation orders and warnings here.

How big is the fire?

The West Zone burned 70,412 acres as of Friday morning. It was 5% contained and had destroyed or damaged approximately 2,000 structures.

The North Complex fires altogether were approximately 252,534 acres and 22% contained as of 11 a.m. Thursday.

How are the fires affecting the Bay Area?

Residents in San Francisco and the rest of the Bay Area woke up to eerie orange skies and raining ash Wednesday. That's because a northeasterly wind pushed smoke from the Bear Fire over the region, creating those apocalyptic conditions.

You can see air quality around California using the interactive map below: 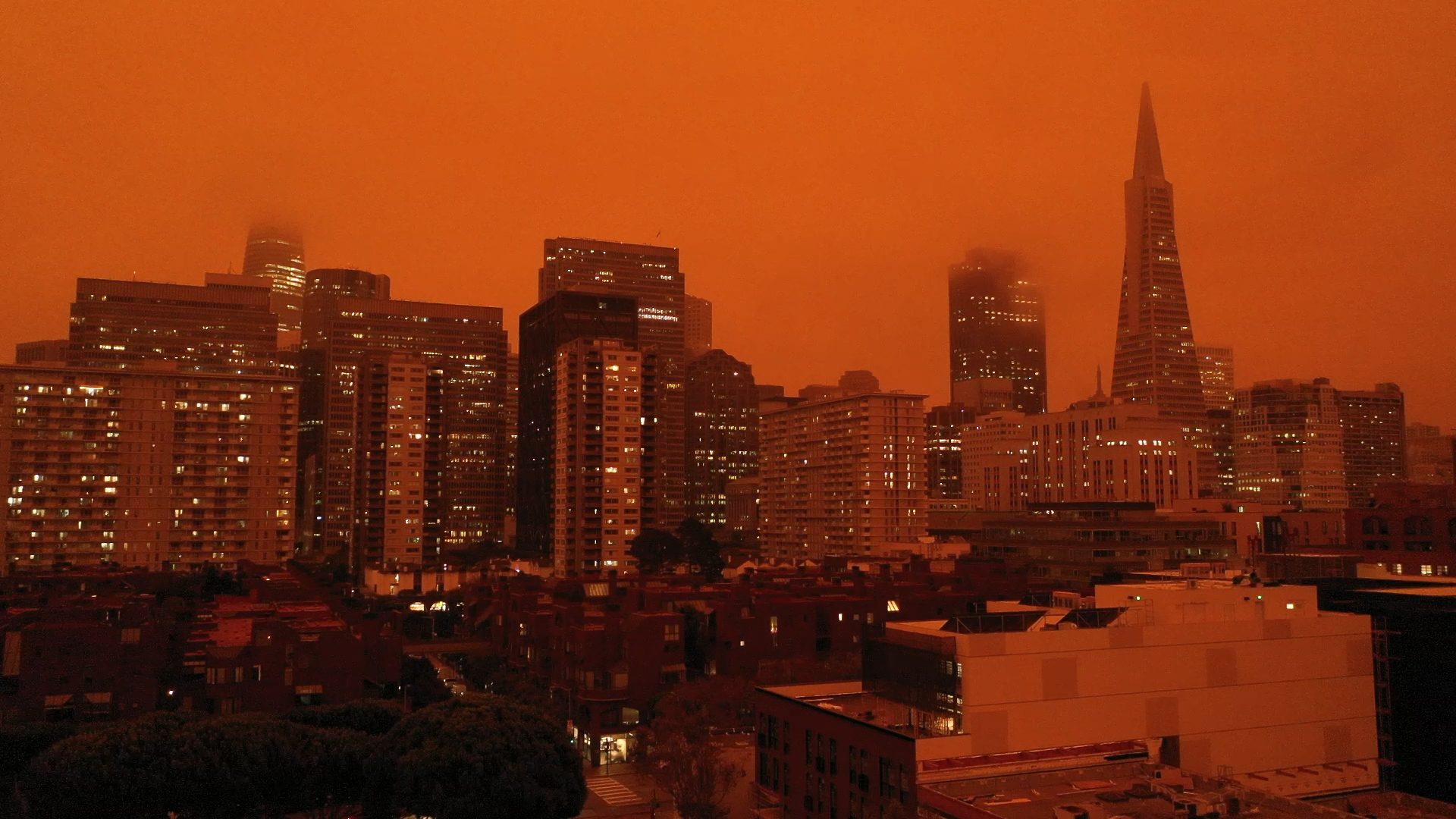 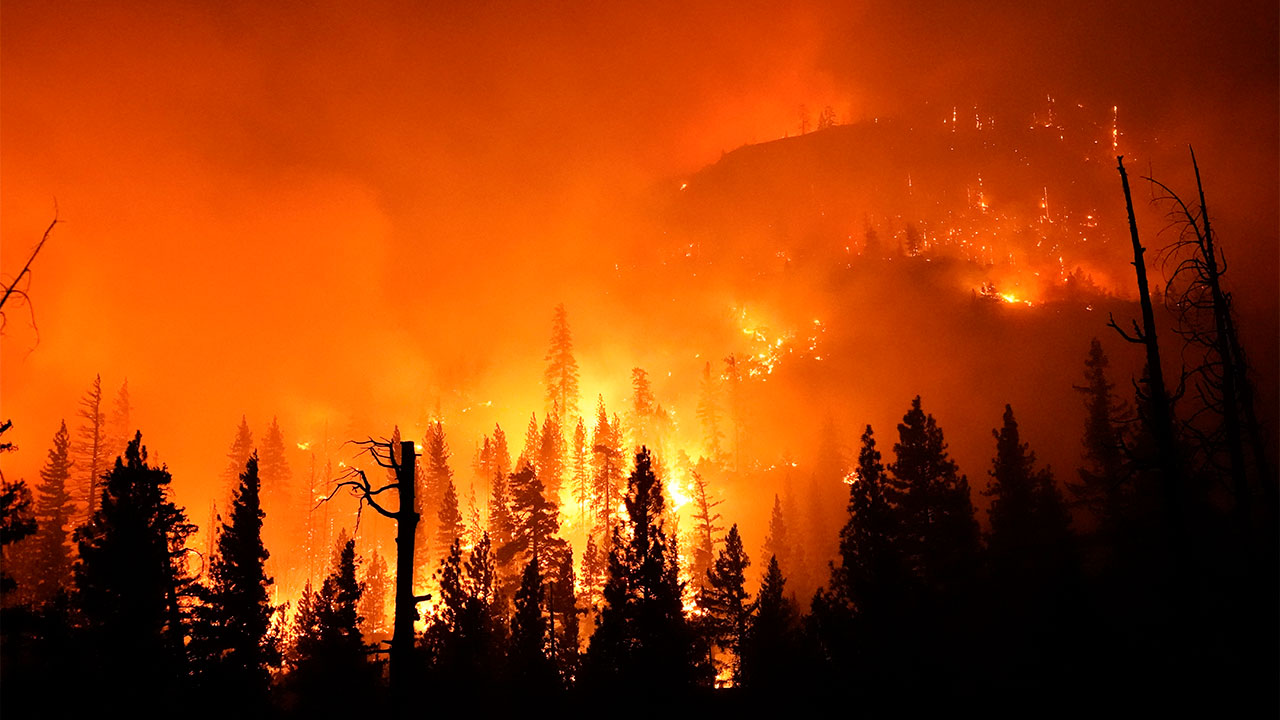