Lyvette Crespo appeared in court Wednesday after reaching a plea deal with prosecutors in the shooting death of her husband, former Bell Gardens Mayor Daniel Crespo.

LOS ANGELES (KABC) -- The wife of former Bell Gardens Mayor Daniel Crespo reached a plea deal with officials in the shooting death of her husband, according to the Los Angeles County District Attorney's Office.

Under the agreement, Lyvette Crespo would serve three months in county jail and five years of probation, according to prosecutors. The deal would have to be approved by the court.

Daniel Crespo was shot to death during what officials described as a domestic dispute on Sept. 30, 2014.

Lyvette Crespo admitted to shooting her husband of 28 years three times, and detectives said at the time it appeared to be a case of self-defense.

The plea means no trial, sparing her a potential 11 years in prison if she had been found guilty. The plea deal is a blow to Daniel Crespo's brother, Willie.

Sobbing outside the courtroom Wednesday, he said, "I'll never see him again." Crespo's cousins in New York say they will urge the judge to reject the deal.

A grand jury found evidence of a volatile marriage. The former mayor of Bell Gardens had extramarital affairs, and there were threats of violence from both spouses.

The grand jury also reviewed photos of Lyvette Crespo's bruised face and testimony from her children and her husband's mistresses that he assaulted them as well.

There are questions though about Lyvette Crespo's claim that she was a battered wife. Her attorney provided photos of her with a bruised face to the media but not to investigators. The prosecutor said there was never any information about the circumstances of the injuries.

Officials stated that Lyvette Crespo told authorities her husband had struck her 19-year-old son during an argument. Investigators questioned whether lethal force was necessary, and the time she had to deliberate on her decision.

Yet there was some evidence that Lyvette Crespo was a victim in the relationship, which can easily sway a jury, the prosecutor said.

Officials said a plea deal was offered to Lyvette Crespo in October, but the deal was taken off the table.

If the plea deal is approved by the court, Lyvette Crespo would be scheduled for sentencing on Jan. 5, 2017. 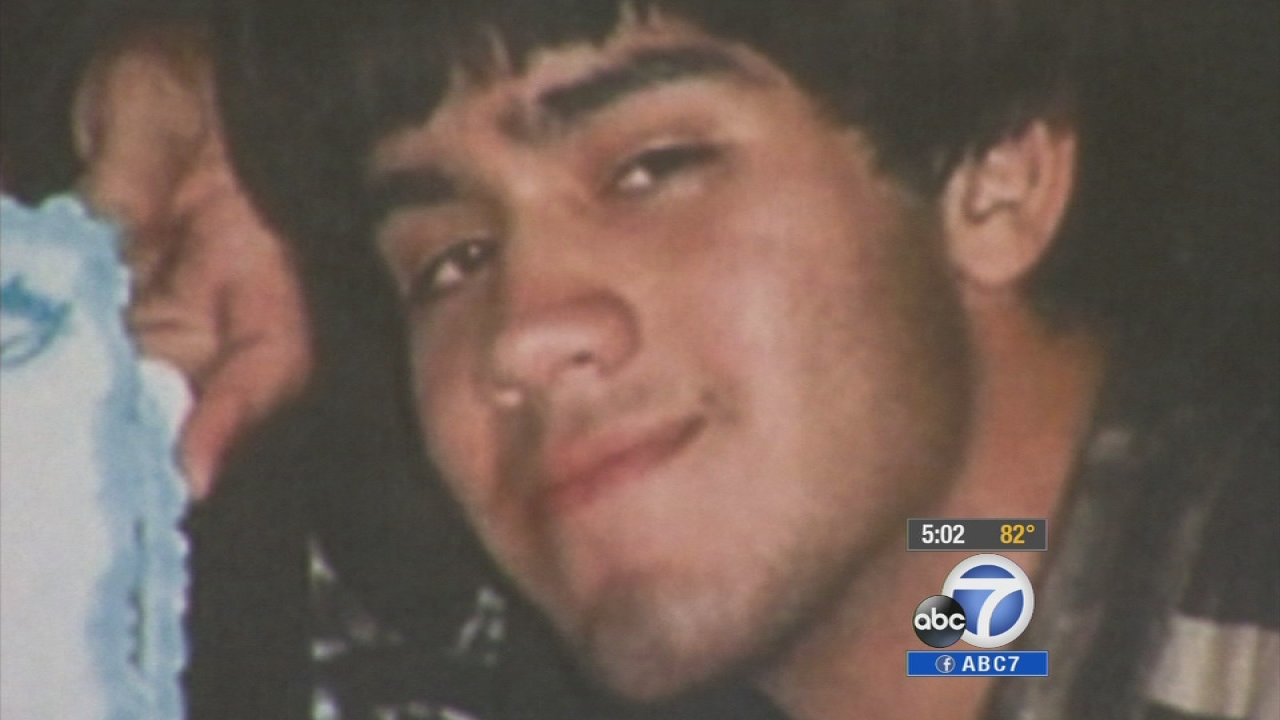 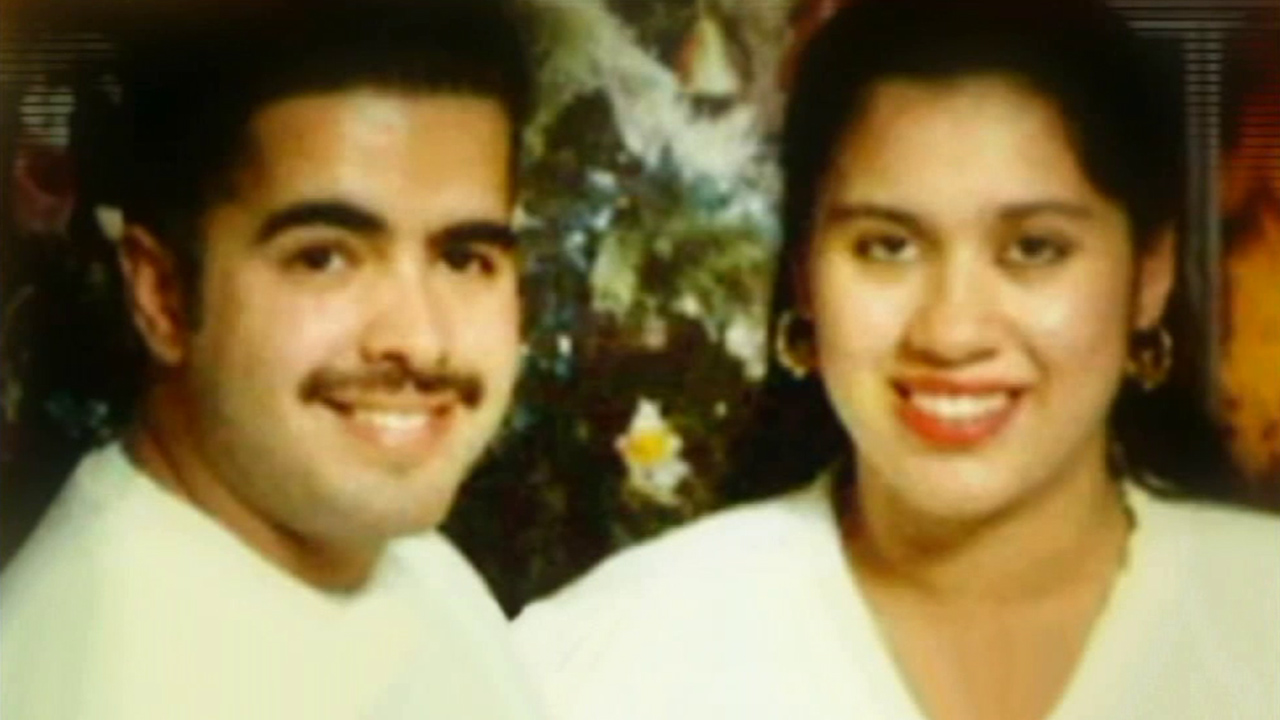 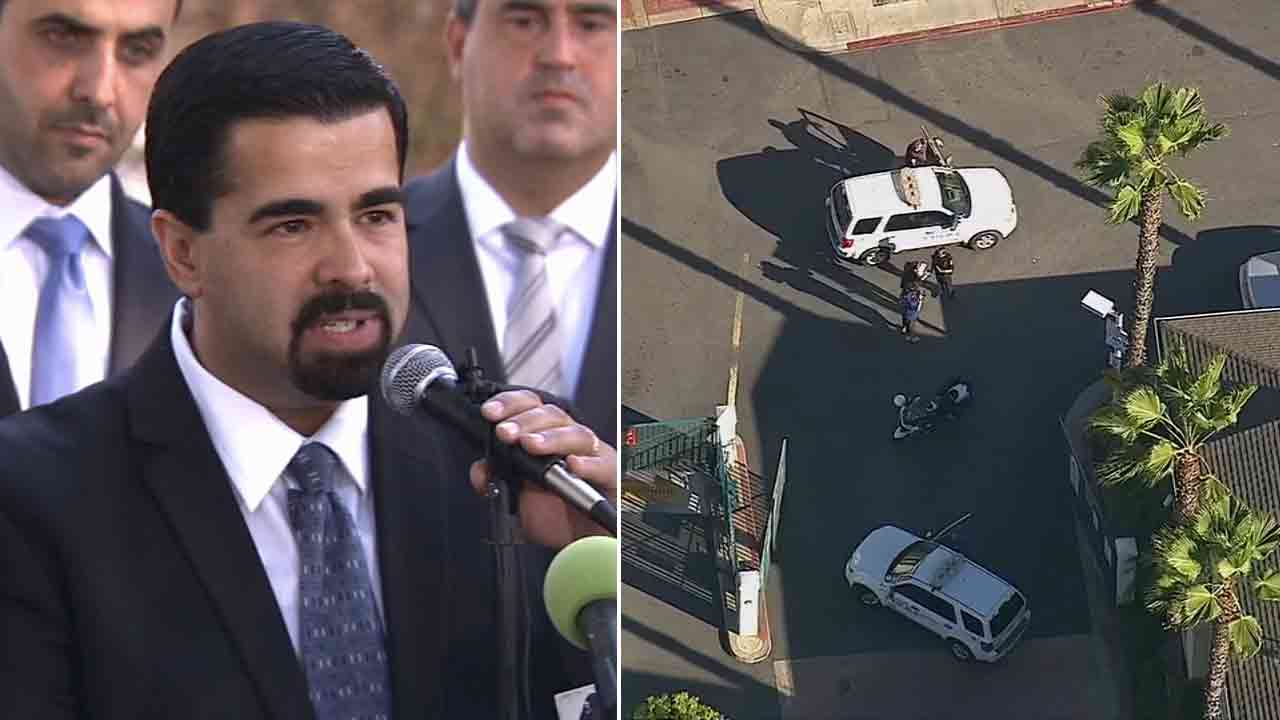 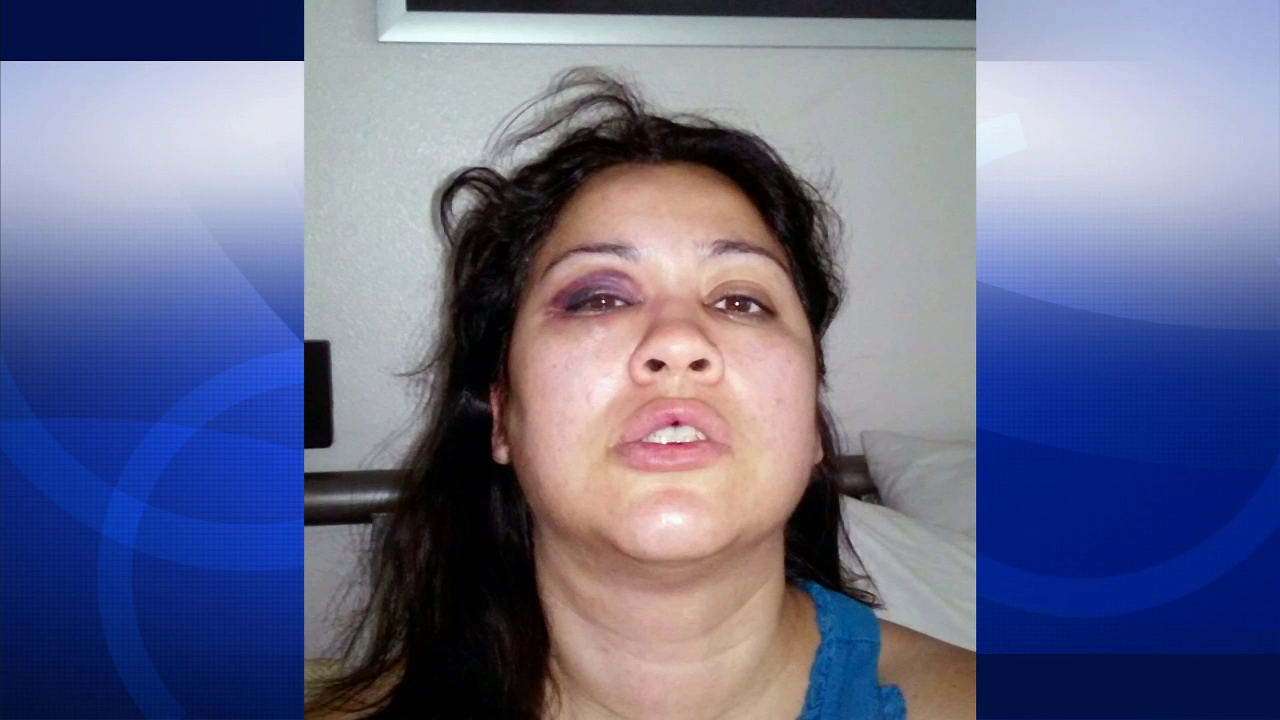