The incident was reported shortly before 2 a.m. in the 1500 block of San Ysidro, according to a spokesperson for the Los Angeles Department of Water and Power. Utility crews responded and shut off the water, which caused moderate street damage.

A DWP spokesperson said the water main had been placed in the ground at the location 65 years ago.

The number of customers affected by the rupture was unclear. Water service in the area is expected to be restored by 3 p.m. 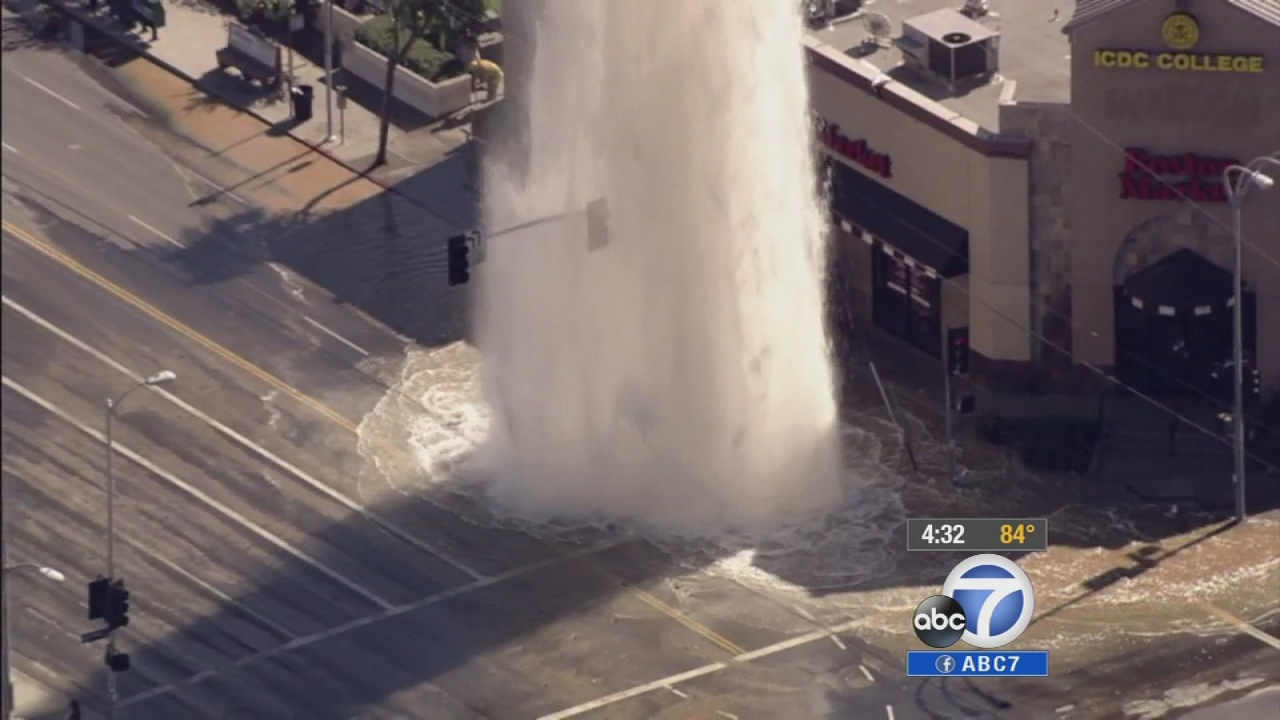 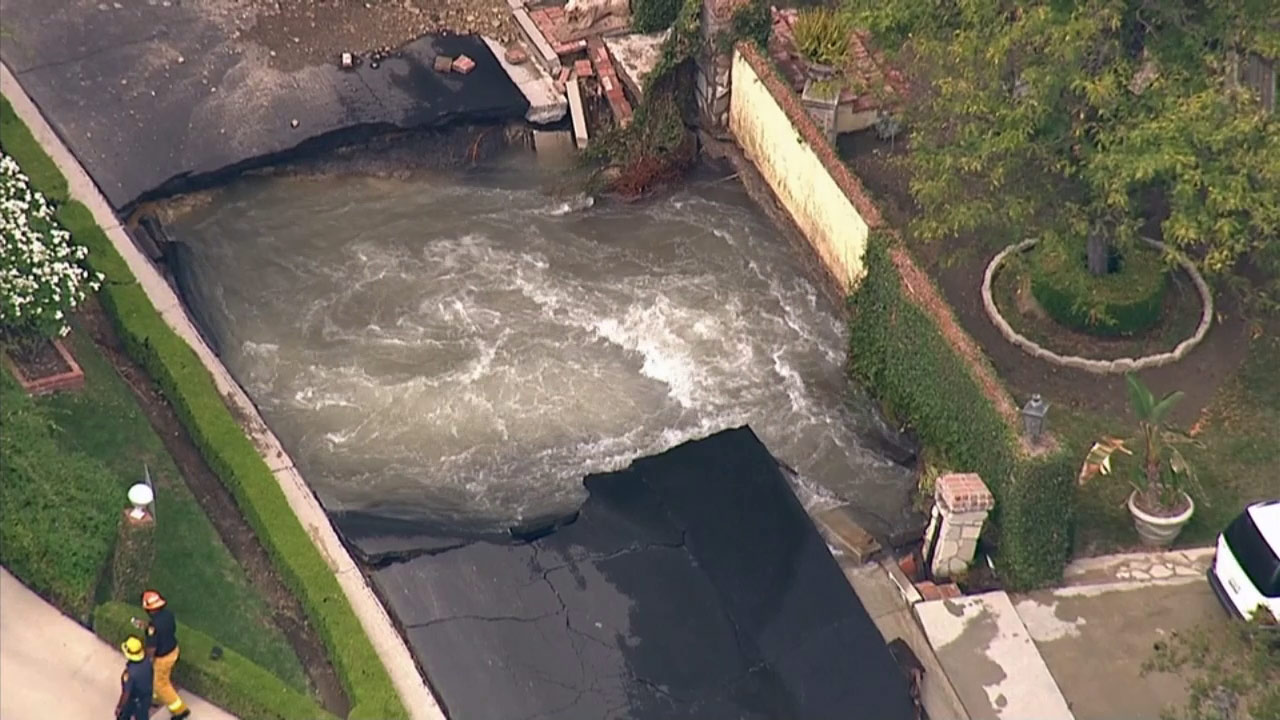