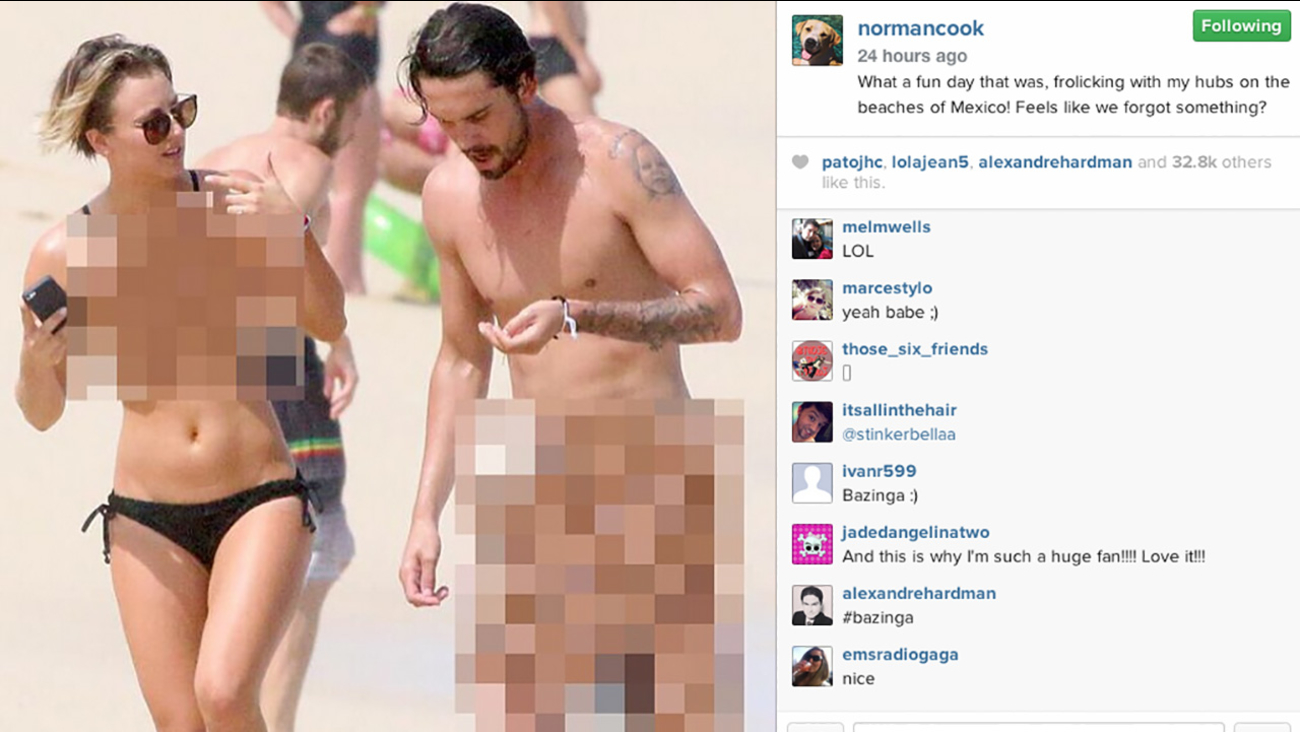 Actress Kaley Cuoco is poking fun at this week's nude photo leak by posting her own "topless" photo to Instagram. (normancook/Instagram)

Actress Kaley Cuoco sure knows how to roll with the punches. Rather than go into hiding following this week's nude photo leak, she poked fun at the incident by posting a "nude" photo of her and her husband Ryan Sweeting to Instagram.

"What a fun day that was, frolicking with my hubs on the beaches of Mexico," the 28-year-old 'Big Bang Theory' star captioned the image. "Feels like we forgot something?"

The image features the couple, who wed last December, walking on a beach. Cuoco's chest and Sweeting's hips and thighs are heavily pixelated, although it is clear both are wearing swimsuits. 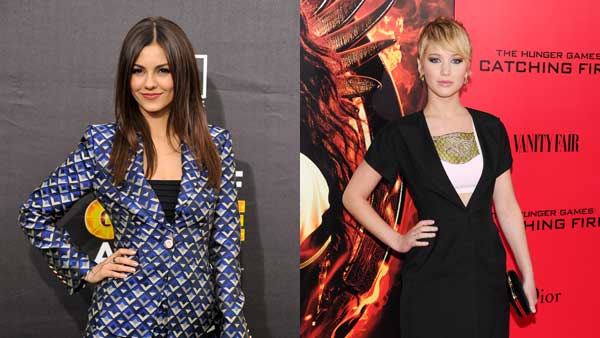 Cuoco was one of dozens of actresses who's nude photos were leaked onto the Internet after a hacker reportedly hacked into their Apple iCloud accounts. Other victims include Jennifer Lawrence, Kate Upton, Kim Kardashian and Rihanna. Apple says it is "outraged" by the incident and the FBI is investigating. 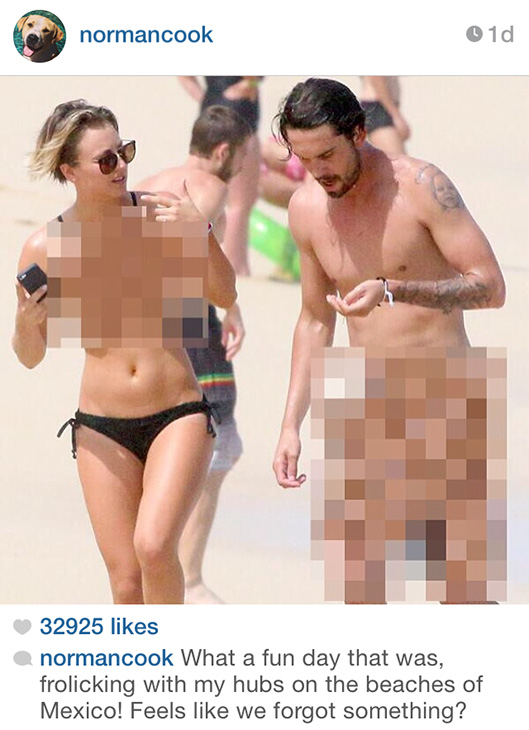 Actress Kaley Cuoco is poking fun at this week's nude photo leak by posting her own "topless" photo to Instagram.