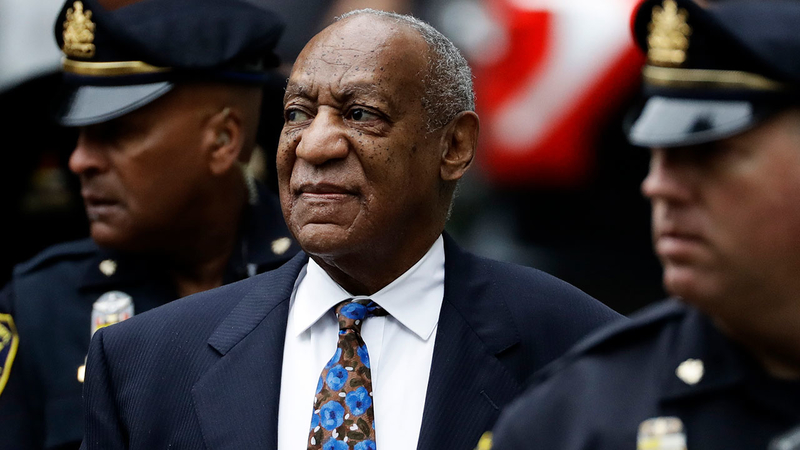 Petition calls for removal of Cosby's Walk of Fame star

HOLLYWOOD, LOS ANGELES (KABC) -- A campaign to remove Bill Cosby's star from the Hollywood Walk of Fame is gaining momentum.

On Monday, the Los Angeles Urban Policy Roundtable plans to deliver a petition with hundreds of signatures asking the Hollywood Chamber of Commerce to remove the 81-year-old comedian's star.

The Chamber of Commerce, which maintains the iconic Walk of Fame, has never removed a star.

Meanwhile, Cosby's sentencing hearing opened Monday with a debate over whether he should be declared a "sexually violent predator," a designation that would make him subject to mandatory lifetime counseling and community notification of his whereabouts.

Cosby, who faces up to 30 years in prison for drugging and molesting a Temple University women's basketball administrator in 2004, fought the prosecution's effort to classify him as a predator under state law.