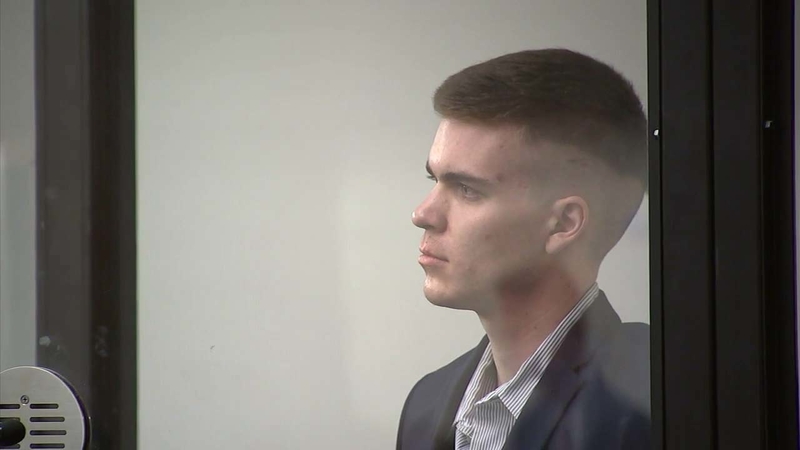 SANTA ANA, Calif. (KABC) -- The man accused of killing former classmate and University of Pennsylvania student Blaze Bernstein appeared in court, where it was decided that his bail would be set at $5 million.

Also in court Monday, it was decided that the arraignment hearing for 21-year-old Samuel Woodward would be postponed until Nov. 9. In addition, Woodward requested a public defender.

Woodward is charged in the murder of Bernstein, 19. Earlier this month, a judge ordered Woodward to stand trial in the case.

Woodward has pleaded not guilty and has denied it was a hate crime.