Cause of Bobcat Fire remains under investigation, but here's what we know so far

The L.A. County Fire Department said an evacuation warning was issued for residents in the community of Juniper Hills due to the Bobcat Fire.

AZUSA, Calif. (KABC) -- The cause of the Bobcat Fire is still under investigation, while the blaze continues to spread at 3% containment. Although we still do not know how the fire got started, here's what we do know.

Fire breaks out on Sunday, September 6

The fire was reported Sunday around 1 p.m. near Cogswell Dam, according to the Los Angeles County Fire Department. Officials said it had a high potential for growth, and crews were "experiencing erratic fire behavior." The rugged terrain, access and triple-digit temperatures created difficult and dangerous conditions for battling the blaze. The U.S. Forest Service announced the closure of several national forests, including the Angeles National Forest, due to ongoing fire danger across the state.

After just three days, the fire ripped through 19,796 acres. A week later, it had scorched 33,312 acres, prompting mandatory evacuations as it burned downhill toward communities in the foothills of the San Gabriel Mountains. The U.S. Forest Service initially estimated for full containment on Oct. 15, but that has been pushed back to Oct. 30.

Even if we don't know the cause of this fire, how do wildfires start?

People provide more than 90% of the sparks that start California's wildfires. But what makes California burn so much? "California has a really flammable ecosystem," said University of Colorado fire scientist Jennifer Balch. "People are living in flammable places, providing ignition, starting the wildfires against a backdrop of a warming climate that is making wildfires worse."

RELATED VIDEO | What's a red flag warning and what does it mean for fire conditions? 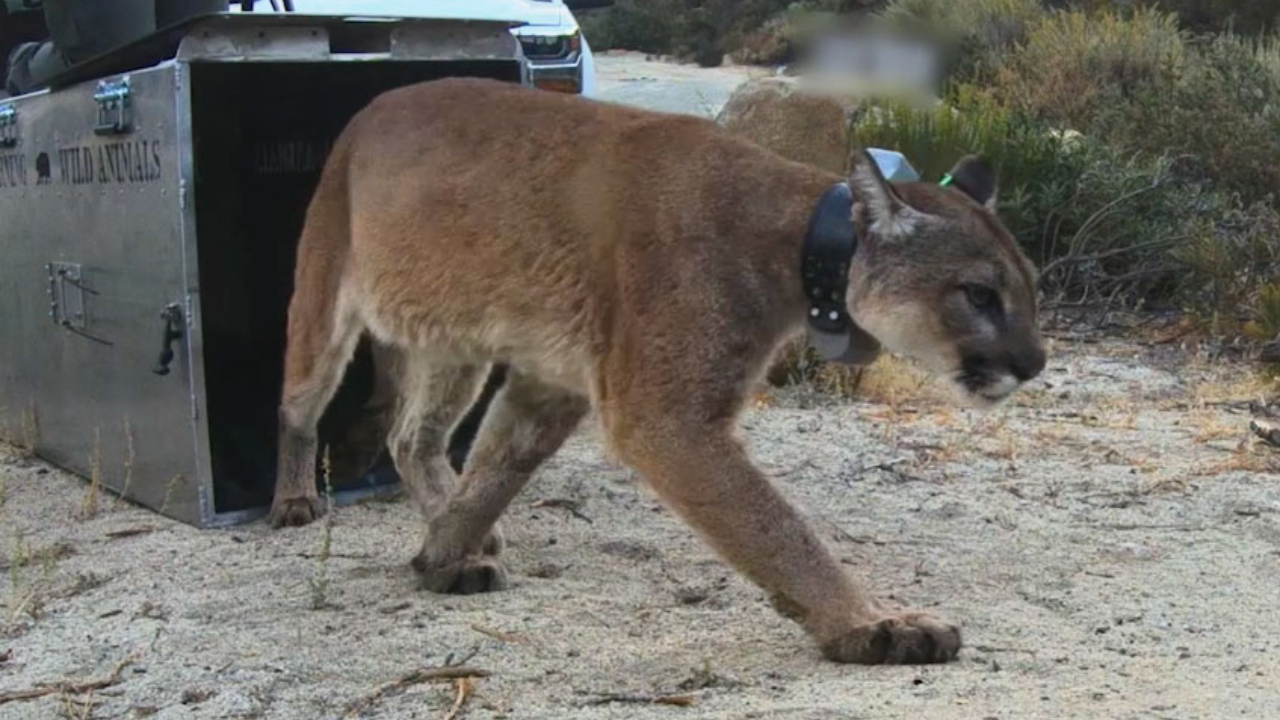 1st mountain lion in California released back to wild dies 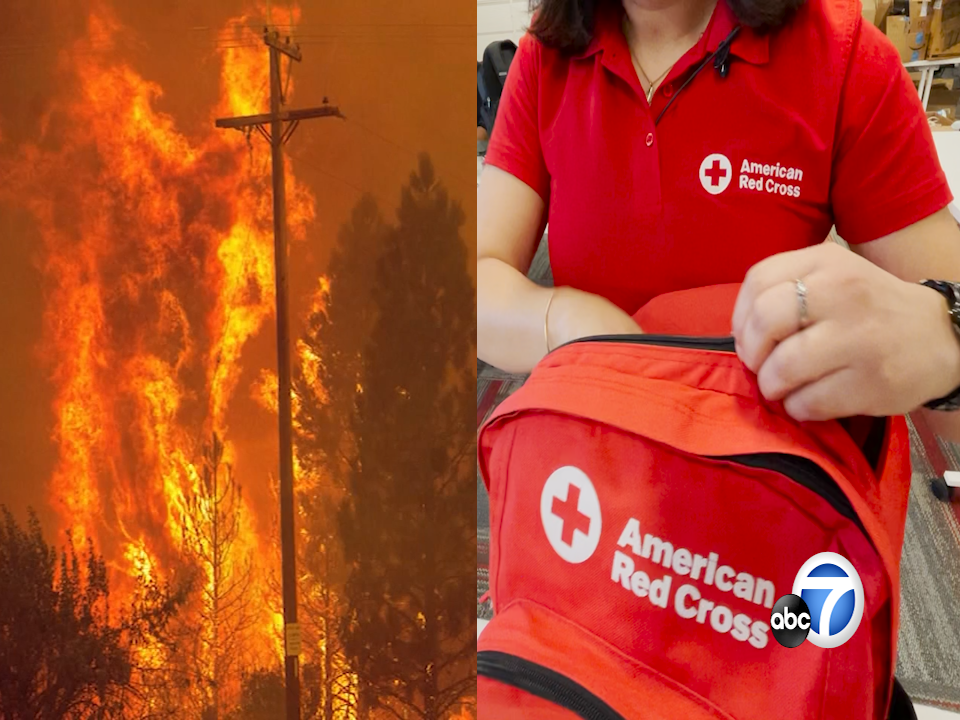 Here's how you can prepare for a wildfire 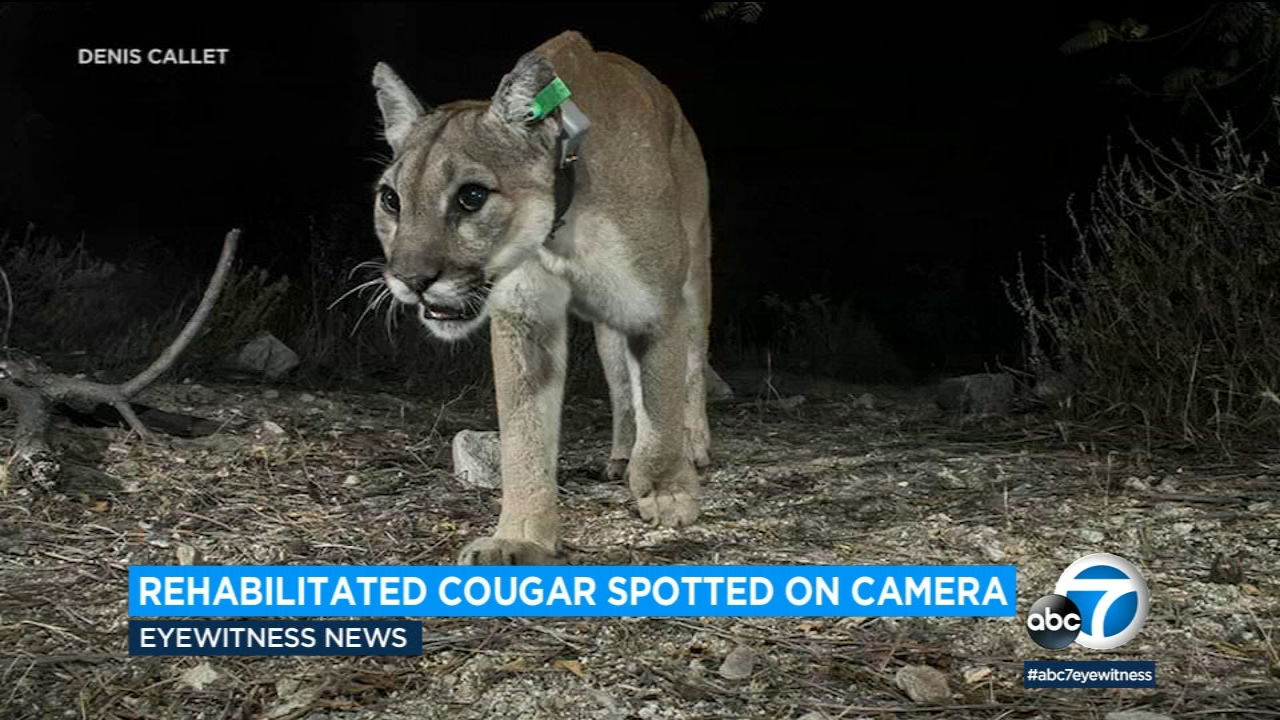 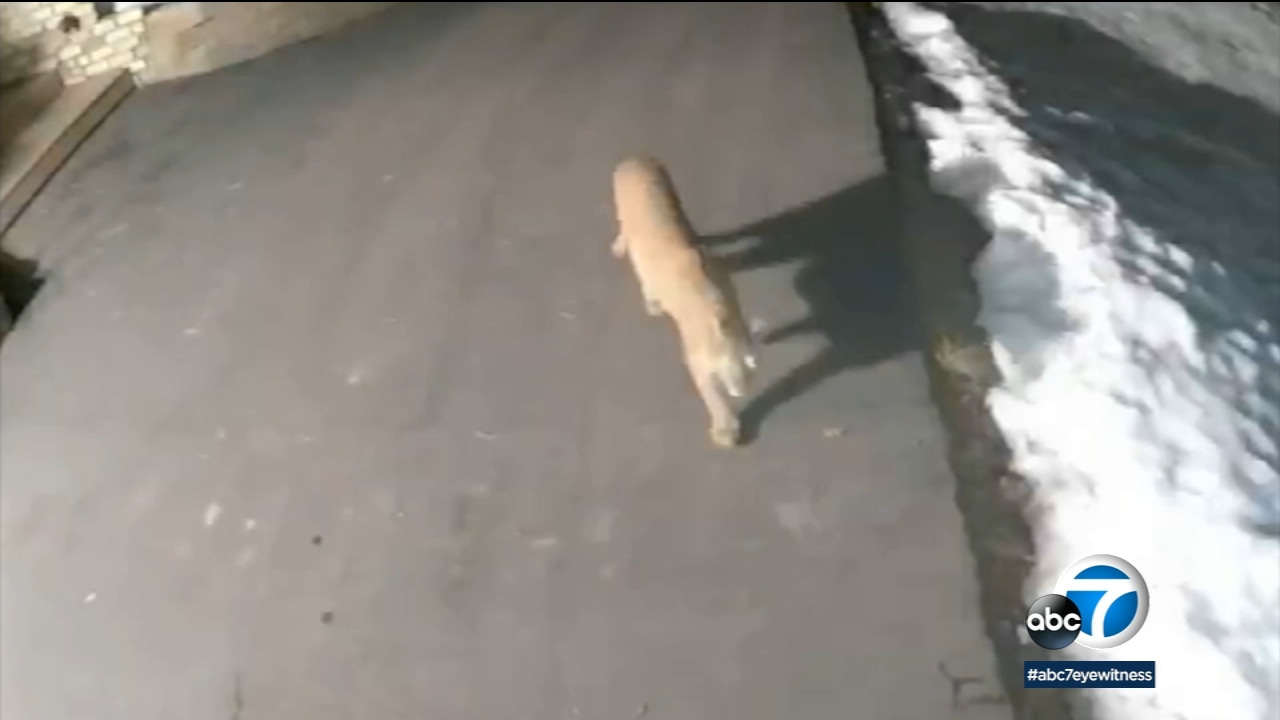