It's unclear how the victims died and details surrounding their injuries were not immediately released.

Three people were found dead inside a home on Balboa Island in Newport Beach Monday morning. It happened in the 100 block of Diamond Avenue just before 8:30 a.m.

It happened in the 100 block of Diamond Avenue just before 8:30 a.m. Police say when officers arrived, they found two women and a man dead inside the home.

Another man, who called for medical help, was found injured and was rushed to the hospital, according to Newport Beach police Lt. Keith Krallman. His condition is currently unknown, but he is expected to survive.

It's unclear how the victims died, and details surrounding their injuries were not immediately released.

Police provided limited information as the investigation remains ongoing. Around 2:40 p.m., hazmat teams were seen combing the area. According to investigators with the Newport Beach Police Department, illegal drug activity is suspected to be involved. The scene was being processed to ensure the safety of investigators.

"There are illegal drugs suspected right now and usually illegal drugs sometimes contain fentanyl," said Krallman. "We don't have or confirm that there is fentanyl in there, but out of an abundance of caution we are going to process it as though there might be a potential exposure inside."

Krallman says cases involving fentanyl overdoses are on the rise.

The condition in which the bodies were found was not disclosed. As of Monday afternoon, investigators aren't ruling this a homicide. Detectives believe someone else was with the group within the last 24 hours. 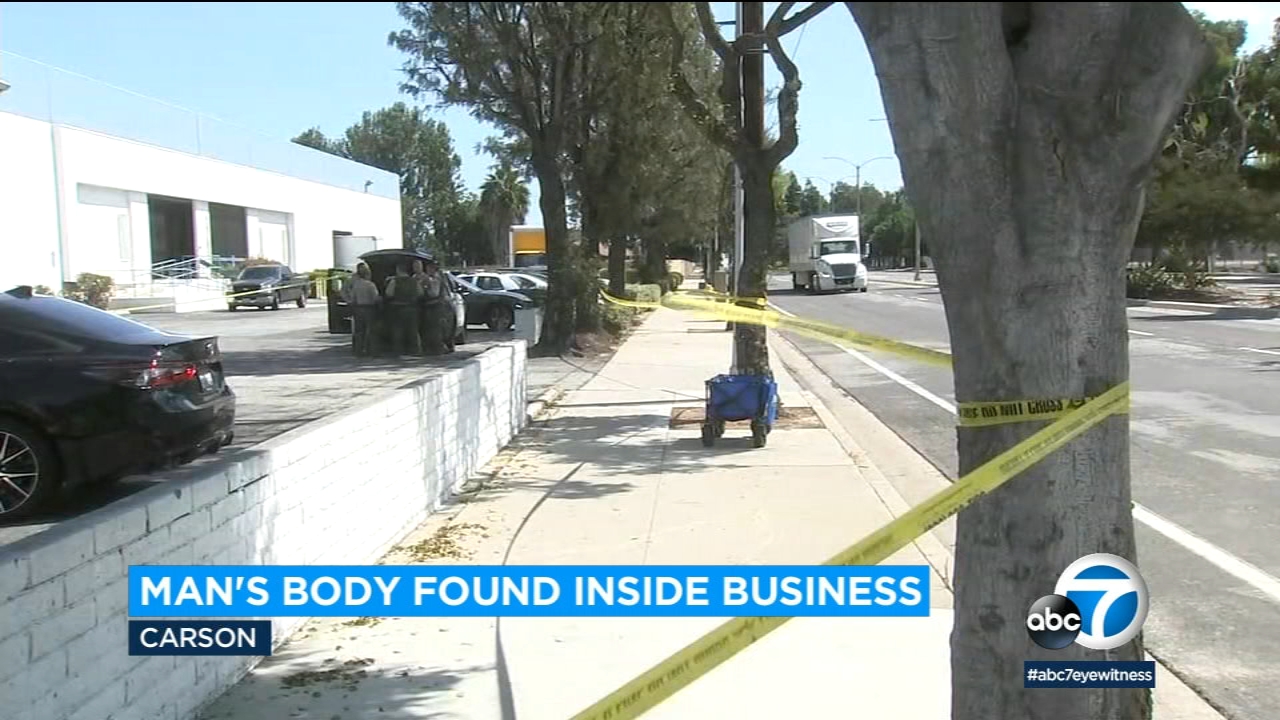 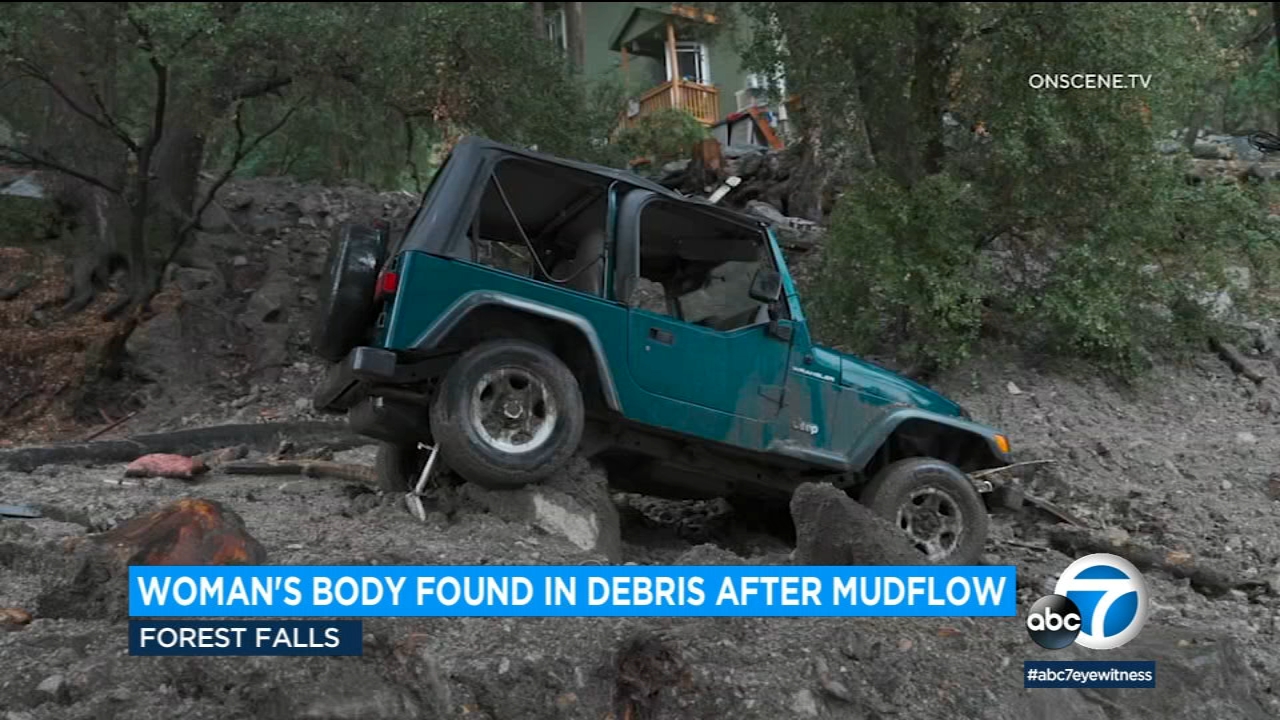