What is this right-wing extremist movement, and how did the Las Vegas investigation unfold?
AP
By Michelle L. Price and Scott Sonner
Three Nevada men with ties to a loose movement of right-wing extremists advocating the overthrow of the U.S. government have been arrested on terrorism-related charges in what authorities say was a conspiracy to spark violence during recent protests in Las Vegas.

They self-identified as part of the "boogaloo" movement, which U.S. prosecutors said is "a term used by extremists to signify coming civil war and/or fall of civilization," according to a complaint filed in U.S. District Court in Las Vegas on Wednesday.

Here's what you need to know about the "boogaloo" movement and the charges filed in Las Vegas:

The anti-government "boogaloo" movement is a loose network of gun enthusiasts who often express support for overthrowing the U.S. government. Its name, a reference to a 1984 movie sequel called "Breakin' 2: Electric Boogaloo," is a code word for a second civil war.

The movement is rooted in online meme culture, but the coronavirus pandemic has become a catalyst for real-world activity. Many "boogaloo" followers have shown up at COVID-19 lockdown protests armed with rifles and wearing tactical vests over Hawaiian shirts and leis, a nod to the "big luau" derivation of the movement's name.

While some "boogaloo" promoters insist they aren't genuinely advocating for violence, law-enforcement officials say they have foiled bombing and shooting plots by people who have connections to the movement or at least used its terminology.

J.J. MacNab, a fellow at George Washington University's Program on Extremism, said she has been poring over images from the weekend protests and spotted some "boogaloo bois" in the crowds, carrying high-powered rifles and wearing tactical gear.

"They want to co-opt [protests] in order to start their war. They see themselves as being on the side of protesters and that the protesters themselves are useful in causing anarchy," she said.

What happened in Las Vegas?

Federal prosecutors say the three white men with U.S. military experience are accused of conspiring to carry out a plan that began in April in conjunction with protests to reopen businesses closed because of the coronavirus.

More recently, they sought to capitalize on protests over the death of George Floyd, a black man who died in Minneapolis after a white officer pressed his knee into his neck for several minutes even after he stopped moving and pleading for air, prosecutors said.

The three men were arrested Saturday on the way to a protest in downtown Las Vegas after filling gas cans at a parking lot and making Molotov cocktails in glass bottles, according to a copy of the criminal complaint obtained by The Associated Press.

"People have a right to peacefully protest. These men are agitators and instigators. Their point was to hijack the protests into violence," Nicholas Trutanich, U.S. attorney in Nevada, told AP. He referred to what he called "real and legitimate outrage" over Floyd's death.

Who were the men charged?

Stephen T. Parshall, 35, Andrew T. Lynam Jr., 23, and William L. Loomis, 40, were being held on $1 million bond each in the Clark County jail Wednesday, according to court records. Lynam is from suburban Henderson and the others are from Las Vegas.

Each currently faces two federal charges -- conspiracy to damage and destroy by fire and explosive, and possession of unregistered firearms. In state court, they've been accused of felony conspiracy, terrorism and explosives possession. Trutanich said they'll be prosecuted in both jurisdictions.

"This type of planning and intent on causing mayhem is terroristic and will not be tolerated," said Steve Wolfson, the district attorney in Las Vegas.

How the investigation unfolded:

A confidential informant met Lynam and Parshall at an early April rally in Las Vegas calling for the reopening of the state's economy, the federal complaint said. The men were carrying firearms and Lynam said the group "was not for joking around and that it was for people who wanted to violently overthrow the United States government," according to the complaint.

The informant said that during a May 27 meeting, Parshall and Loomis "discussed causing an incident to incite chaos and possibly a riot, in response to the death of a suspect," a reference to Floyd. Loomis stated he wanted to firebomb a power substation, according to the informant in the criminal complaint.

But on May 28, Lynam instructed the group to observe the riots occurring nationwide and use that momentum as a driving force to possibly take action against a fee station at Lake Mead on federal land north of the Hoover Dam, on May 30. Other targets discussed included a U.S. Forest Service ranger station, the complaint said.

The informant stated that Parshall and Loomis' "idea behind the explosion was to hopefully create civil unrest and rioting throughout Las Vegas."

They wanted to use the momentum from riots occurring nationwide because of Floyd's death "to hopefully stir enough confusion and excitement, that others see the explosions and police presence and begin to riot in the streets out of anger," the complaint said.

On May 28-29, FBI agents observed Parshall buy fireworks at a tribal travel plaza, and he indicated to the informant that he had glass bottles, rags and gasoline Molotov cocktails, the complaint said.

On May 30, all three and the informant agreed to take part in the Black Lives Matter protest in downtown Las Vegas, the complaint said.

The charges come as intelligence officials are warning that "violent opportunists" have been emboldened nationwide by attacks on law enforcement officials amid protests.

AP obtained a copy of the document, which cites the shooting of a Las Vegas police officer during protests, and two other officers shooting a heavily armed man at a nearby federal courthouse. 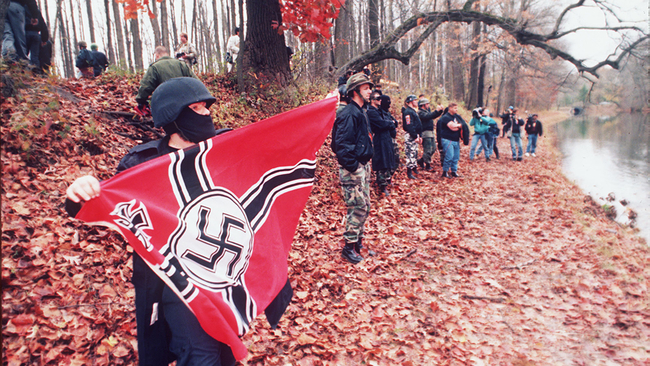 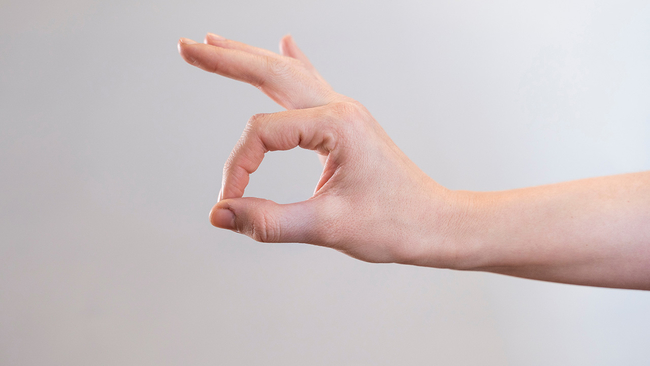