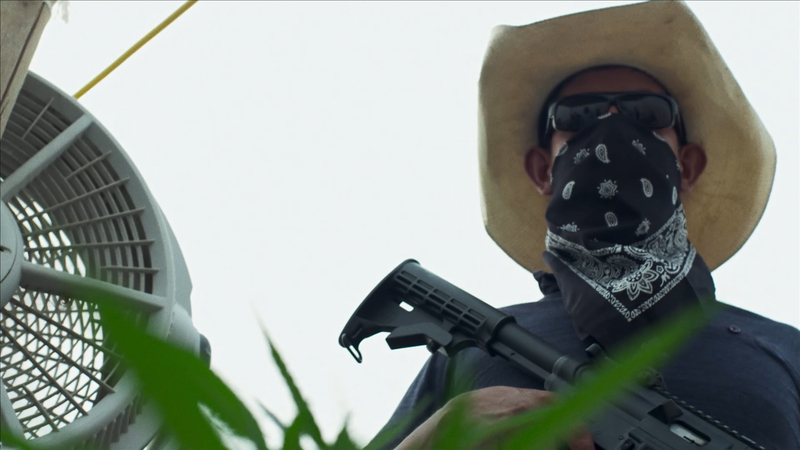 "In Season 2 of 'Trafficked" we approached subjects that at first glance you wouldn't think of as black markets," said Van Zeller.


Some of these subjects include plastic surgery, romance scams, and white supremacy.

"These white supremacy groups are very much part of a global network that operates very much like a trafficking organization," said Van Zeller. "But instead of putting drugs in people's bodies or guns in their hands, they're putting hateful ideology in people's minds."