Surveillance video shows a sheriff's vehicle drive onto the sidewalk and strike multiple pedestrians in Boyle Heights in November 2017.

A witness who saw the horrific incident unfold told Eyewitness News she didn't hear a siren from the police SUV as it barreled through the red light of the intersection, slamming into another vehicle and triggering the chain reaction.

According to investigators' reconstruction of the November 2017 incident: the sheriff's patrol vehicle was headed southbound on Indiana Street when it stopped at a red light at Whittier Boulevard. That is when the deputies responded to a call of an assault with a deadly weapon involving a gunshot victim.

The two boys were killed and seven others were injured.

That lack of a siren is a key element in the DA's investigation of a possible manslaughter or felony reckless driving case.

Prosecutors are considering criminal charges against Carrie Robles-Placencia -- the deputy behind the wheel, who was going through training.

Investigators determining that the deputy's light bar was only activated a second or two before the crash, but that the siren was never turned on.

They also say the deputy's SUV was traveling at a high rate of speed.

The witness told ABC7 the deputy gunned it from a stopped position.

Robles-Placencia is still working as a deputy but in a non-driving role, according to the department.

The father of the two dead boys is suing LA County and the sheriff's department. The lawsuit alleges the deputy didn't have the siren on, was driving in a careless, distracted and reckless manner, and didn't have adequate training. 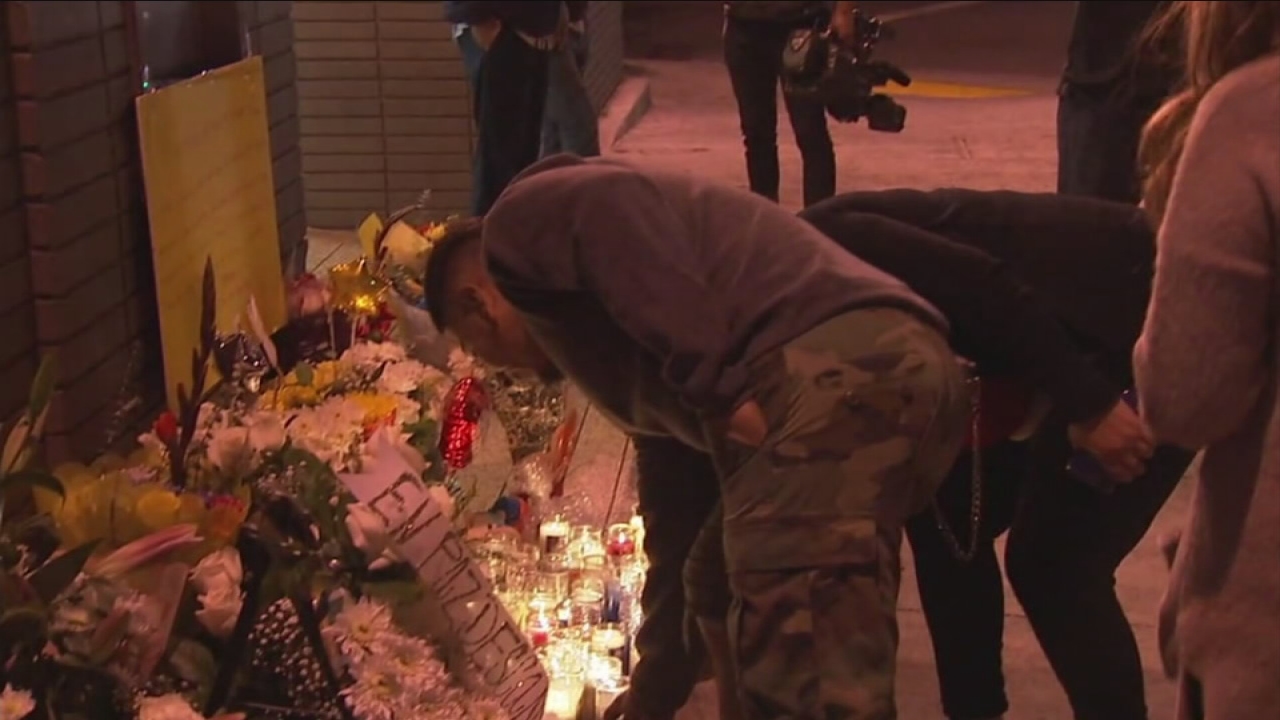