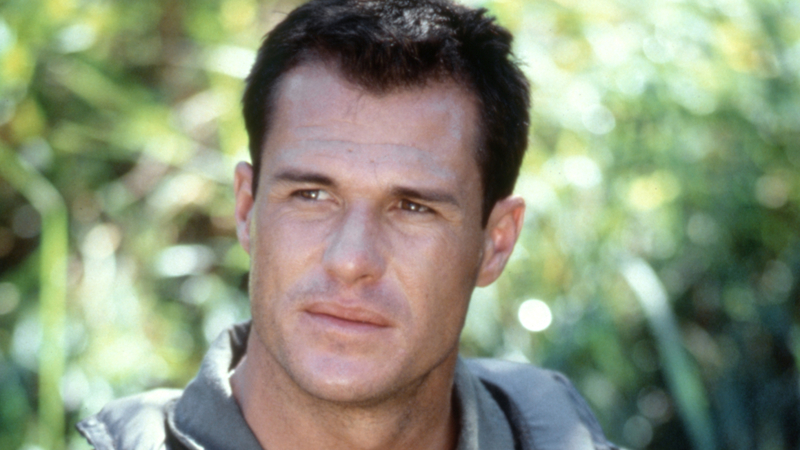 FORT WORTH, Texas (KABC) -- Brad Johnson, the actor known for his roles in the Steven Spielberg film "Always" and on the hit TV series "Melrose Place," has died at age 62, according to the Hollywood Reporter.

Johnson, a former rodeo cowboy and "Marlboro Man," died Feb. 18 in Fort Worth, Texas, of complications from COVID-19, his representative Linda McAlister told the trade magazine. His passing was not publicly reported until this week.

"Although he was taken too early, he lived life to the fullest and taught his children to do the same," his family said in a statement provided to the Hollywood Reporter. "Brad greatly enjoyed improving and enhancing land, in a way that maintained and respected its natural beauty. He always felt most at home outdoors, and his passion for the land made that evident. As much as he loved cowboying, hunting and land, Brad loved nothing more than his family." 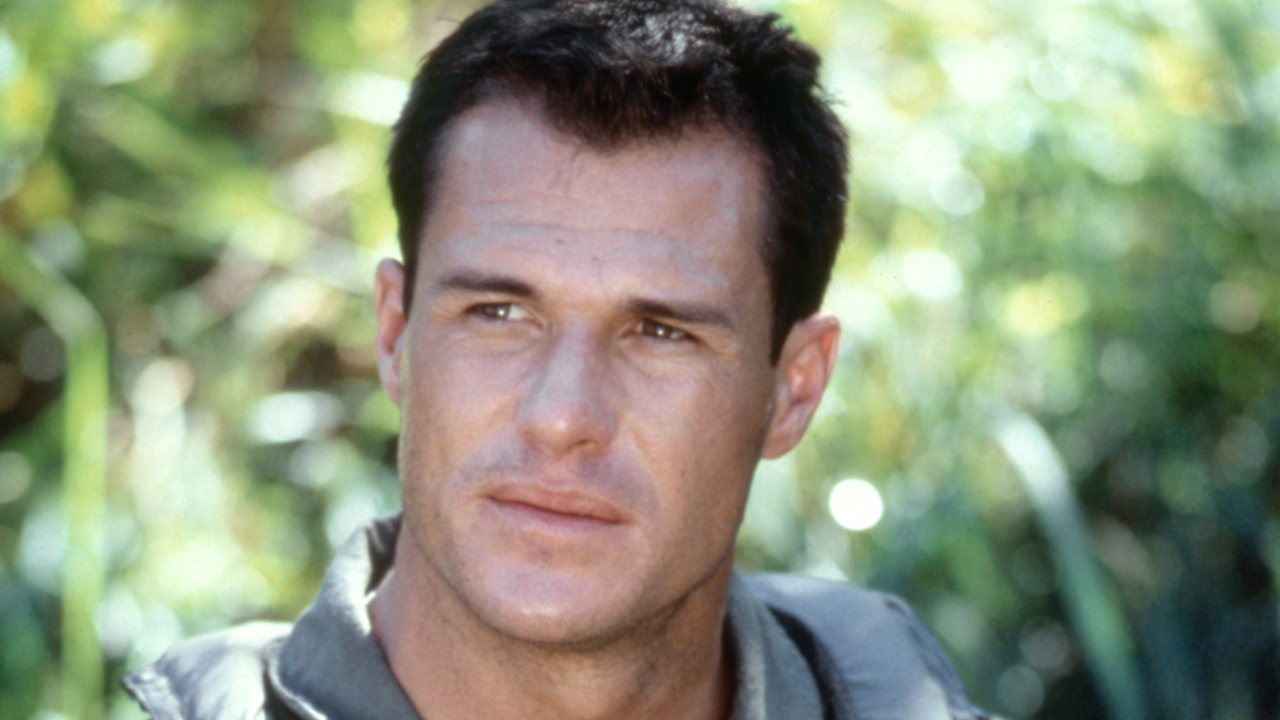 Actor Brad Johnson is seen in the movie 1991 "Flight of the Intruder," directed by John Milius.

According to his IMBD page, Johnson had lengthy career in television that began in the mid-1980s and also included parts in several movies. His acting credits included the series "Ned Blessing: The Story of My Life and Times, "Soldier of Fortune" and "Courthouse."