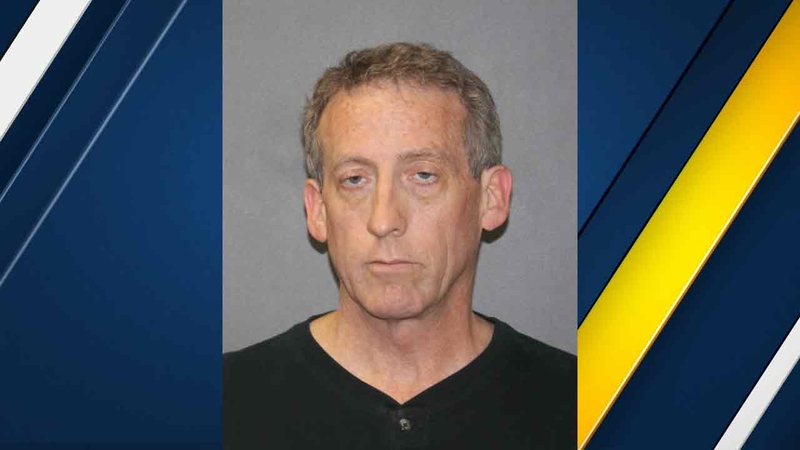 BREA, Calif. (KABC) -- A Brea man was arrested for allegedly secretly filming caretakers who were looking after his adult disabled daughter.

Authorities first started investigating 54-year-old David Lowe a year ago after one of those caregivers found images of herself on Lowe's computer last July.

"A caretaker at Mr. Lowe's home, who was caring for his mentally disabled adult daughter, noticed images on his computer that were of her in states of undress," Lt. Darrin Devereux with the Brea Police Department said.

Authorities believe the videos were taken with a camera hidden in the restroom of Lowe's home.

Investigators said that Lowe asked the caregivers to teach his disabled daughter how to fasten a bra, telling them to demonstrate it to his daughter.

"Asking these caretakers to teach his daughter how to put on a bra, and he asked them to demonstrate that for his daughter," Devereux said.

Police believe this was a ruse set up by Lowe so he could film the partially clothed caregivers with his secret camera.

During the investigation, police found child pornography along with videos of 10 caregivers as they used the restroom and changed clothes.

Lowe was arrested on Tuesday at his home in the 900 block of E. Almond Drive. He pleaded not guilty on Thursday to charges of invading someone's privacy in a room by the use of a camera or device, and possessing child pornography.

Lowe's attorney declined comment to ABC7 after his court hearing on Thursday.

"We believe there are many other caretakers that may have worked for Mr. Lowe and if they think they have disrobed in his home, that they're asked to call the Brea Police Department," Devereux said.

If you worked as a caregiver at Lowe's home, detectives want to hear from you. You can contact Det. Irene Crews at irenec@cityofbrea.net.