Brittany Maynard, 'death with dignity' advocate, ends her own life 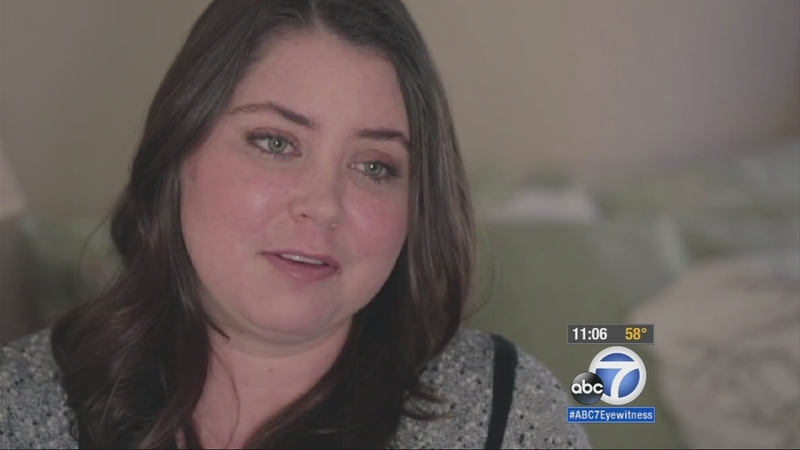 Brittany Maynard, 'death with dignity' advocate, ends her own life

PORTLAND (KABC) -- Brittany Maynard, the terminally ill woman who put a face to the controversial right-to-die movement, has ended her life.

The 29-year-old took lethal drugs prescribed by a doctor and died late Saturday at her home in Portland, Sean Crowley, a Compassion & Choices spokesman, said Sunday.

Maynard reignited a national debate on right-to-die laws when she made public her intention to end her own life on Nov. 1.

She was diagnosed with glioblastoma, the deadliest form of brain cancer, on New Year's Day and given six months to live. She chose to live each day to the fullest, but also wanted to die on her own terms before her symptoms became more severe and painful.

Maynard and her husband moved from the San Francisco Bay area to Portland because that state is one of five in the U.S. that allow doctors to prescribe life-ending drugs to terminally ill patients. Oregon voters approved the Death with Dignity Act in 1994. Since then, more than 750 people have used the law to end their lives.


Maynard became a nationally recognized advocate for the group Compassion & Choices, which seeks to expand aid-in-dying laws beyond a handful of states.

"Goodbye to all my dear friends and family that I love. Today is the day I have chosen to pass away with dignity in the face of my terminal illness, this brain cancer that has taken so much from me... but would have taken so much more," Maynard wrote in her final post on Facebook. "Thank you to all those who have without hesitation helped me, been there, a shoulder to cry on (although rarely), it is more often a fellow smile to break into laughter with. The world is a beautiful place, travel has been my greatest teacher, my close friends and folks are the greatest givers. Goodbye world. Spread good energy. Pay it forward!"

Crowley said in a statement late Sunday that Maynard died Saturday "as she intended - peacefully in her bedroom, in the arms of her loved ones."

She is survived by her husband, Daniel Diaz, whom she married in 2012; her mother Deborah Ziegler and step-father Gary Holmes.