The L.A. County Board of Supervisors voted unanimously to return a valuable parcel of Manhattan Beach land to the descendants of a Black couple who once operated a beach resort there.

LOS ANGELES (CNS) -- The Los Angeles County Board of Supervisors voted unanimously Tuesday to return a scenic and valuable parcel of Manhattan Beach land to the descendants of a Black couple who once operated a beach resort there -- before the city condemned and seized the site to force them out of business.

Acting on a motion by Supervisor Janice Hahn, the board voted both to direct the county's CEO to come up with a plan to return the property to the family, and to sponsor Senate Bill 796, legislation required to make the transfer possible.

"This was an injustice inflicted upon not just Willa and Charles Bruce -- but generations of their descendants who almost certainly would have been millionaires if they had been able to keep this property and their successful business," Hahn said in a statement. "When I realized that the county now had ownership of the Bruce's original property, I felt there was nothing else to do but give the property back to the direct descendants of Willa and Charles Bruce."

Transferring a portion of what is known as Bruce's Beach requires state legislation to remove restrictions on the land, which now houses the county's lifeguard training center.

"Sadly, the Bruce story is not unique here in California or across this nation," Bradford said during a news conference with Hahn in Manhattan Beach earlier this month.

Several members of the public urged the board to support Hahn's motion.

"You all have the ability to set this right," one resident told the board, calling the transfer an opportunity for genuine reparations. "This land was stolen because of racism ... and the only thing keeping it from being returned is racism."

Supervisor Holly Mitchell, who co-authored the motion, said this was just one example of "property lost, of dreams deferred,'' pointing to how the construction of the Santa Monica (10) Freeway and Chavez Ravine split neighborhoods and destroyed wealth.

"Eminent domain is supposed to be reserved for the use of public good," Mitchell said, "but housing convenants and zoning throughout Los Angeles history has been divisively used by governments and others to keep a community down."

Hahn said she was asked by some whether she was afraid of starting a precedent.

It was 1912 when Willa and Charles Bruce purchased land for $1,225. They eventually added some other parcels and created a beach resort catering to Black residents, who had few options at the time for enjoying time along the California coast. Los Angeles County Fire Department Chief Daryl Osby has shared that his grandmother traveled five hours to enjoy the seashore in Manhattan Beach.

The Bruces were undeterred and continued operating their small enclave, but under increasing pressure, the city moved to condemn their property and other surrounding parcels in 1924, seizing it through eminent domain under the pretense of planning to build a city park.

The resort was forced out of business, and the Bruces and other Black families ultimately lost their land in 1929.

The exact parcel of land the Bruces owned was transferred to the state, and then to the county in 1995.

The city park that now sits on a portion of the land seized by the city has borne a variety of names over the years. But it was not until 2006 that the city agreed to rename the park "Bruce's Beach'' in honor of the evicted family. That honor, however, has been derided by critics as a hollow gesture toward the family.

After hours of public comment and debate earlier this month, the Manhattan Beach City Council adopted a resolution acknowledging and condemning the city's actions of a century ago involving Bruce's Beach and agreeing to install new historical markers at the site.

But the resolution did not include an apology to the families, which included Black property owners Major George Prioleau and Ethel Prioleau, Elizabeth Patterson, Mary R. Sanders and Milton and Anna Johnson, in addition to the Bruces, according to Councilman Steve Napolitano, who co-chaired a task force considering the issue and who proposed such an apology.

The local Easy Reader News reported that Napolitano shared a 1945 article published in the Redondo Reflex newspaper by Frank Doherty, a councilman at the time the land was seized.

Doherty, who said his conscience still bothered him decades later, wrote in 1945, "At one time, we thought that the Negro problem was going to stop our progress ... They came here in truckloads with banners flying, Bound for Manhattan Beach. We tried to buy them out, but they would not sell. There were several families in the blocks between 26th and 27th streets and between Strand and Highland. We had to acquire these two blocks to solve the problem, so we voted to condemn them and make a city park there. We had to protect ourselves. Our attorney advised members of the council never to admit the real purpose and establishment of the park, especially during the council meetings."

Doherty wrote that it cost the city about $75,000 to settle the matter.

"Those Negroes were Americans and had as much right to be here as we did," he wrote, according to the local newspaper. "I always felt that it was a mean trick to make them leave their homes. But it was the only way out. Being a member of the board, I had to participate or give up Manhattan Beach. I always thought that was the meanest thing I ever did, but I suppose I had to."

A descendant of the Bruce family, Chief Duane Yellowfeather Shepard, lashed out at the council during its announcement, making it clear the family would be pursuing legal action to be fully reimbursed for the seizure of the land, along with restitution for lost earnings from what the resort would have earned over the past century, along with "punitive damages for the institutional racism in this city that railroaded our family out of here."

He praised Hahn for taking action, saying she "realized that injustice, a violation of the human rights of Americans, has occurred."

The county may request the right to lease back the land where the training center sits from the family or decide to relocate the facility, according to Hahn. 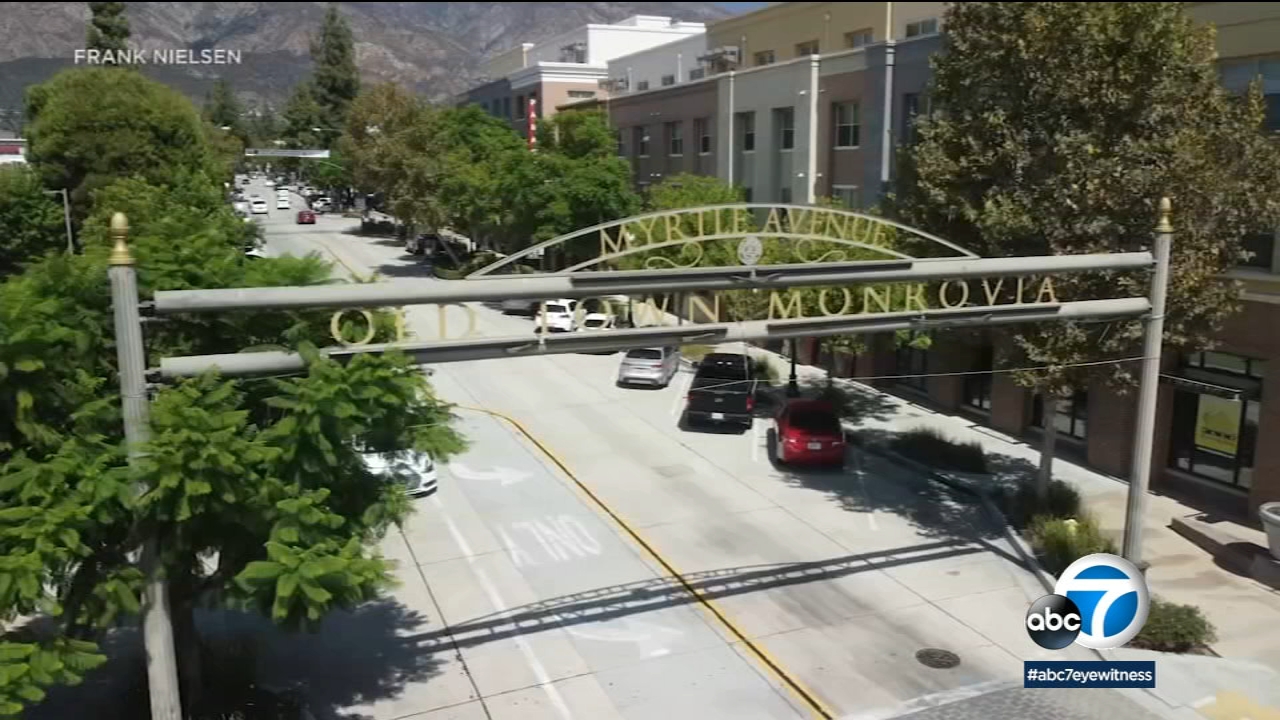 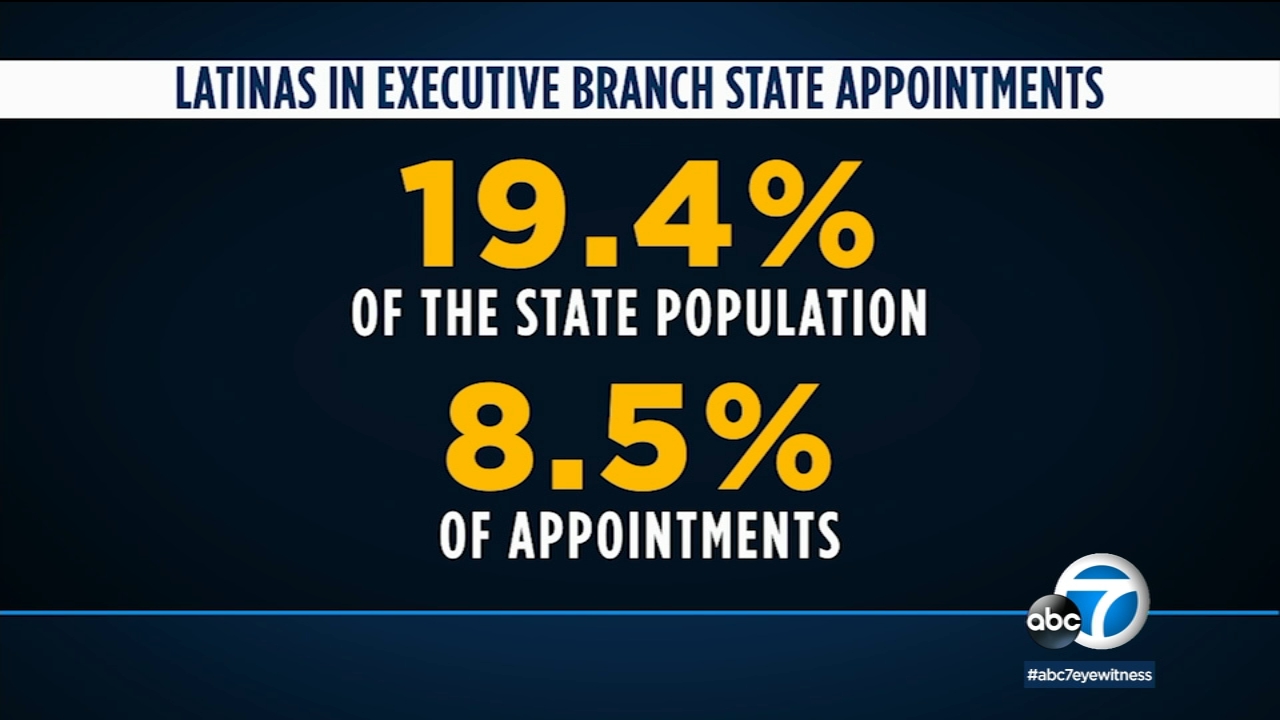 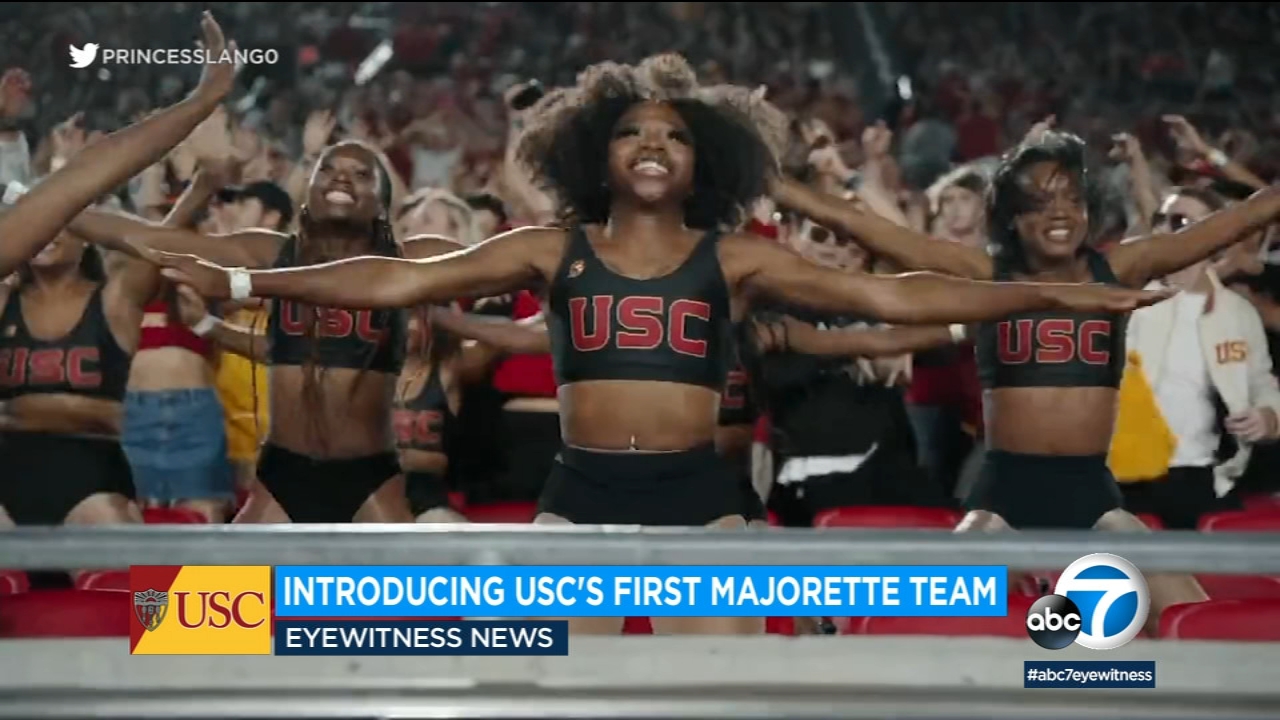