RELATED: BTS fans camp outside Staples Center ahead of concert

Those in line say they really connect with the band's positive messages and life lessons.

"They make really good music and they are seven humble guys. They do so much for us we just want to give back to them. They give us life advice through their music and they teach us how to love ourselves and feel confident with ourselves and it's a really powerful message they send to their fans. That's why we love them. Not just because of their looks," said Sacramento resident Junior Saeturn.

Jocelyn Salazar from Fontana said she's been camping out since Monday night. When asked why she said, "Just because I love them so much and they've worked so hard for this."

And Castro Valley resident Jocelyn Chan said, "It's crazy, but like, I feel like it's definitely worth it 'cause they're amazing and I can't wait to see them in person 'cause I've been waiting so long for this and they've finally come to the Bay Area so I'm so happy about this."

Most of the fans in line have tickets to the show, but those with general admission say they're standing in line to get a good spot in the first-come, first-served pit in front of the stage.

One woman in line from Southern California said she doesn't have tickets to the show, but she was just there to buy shirts. She says they sold out of shirts at the Los Angeles show. She plans to spend about $900 on BTS merchandise.

The parking lot opened at 10 a.m. The doors open at 5:30 p.m. and the show starts at 8 p.m. Fans say they have had Door Dash bringing them food while they wait in line. They have passed the time getting to know other fans in line. And watching BTS videos on YouTube of course. 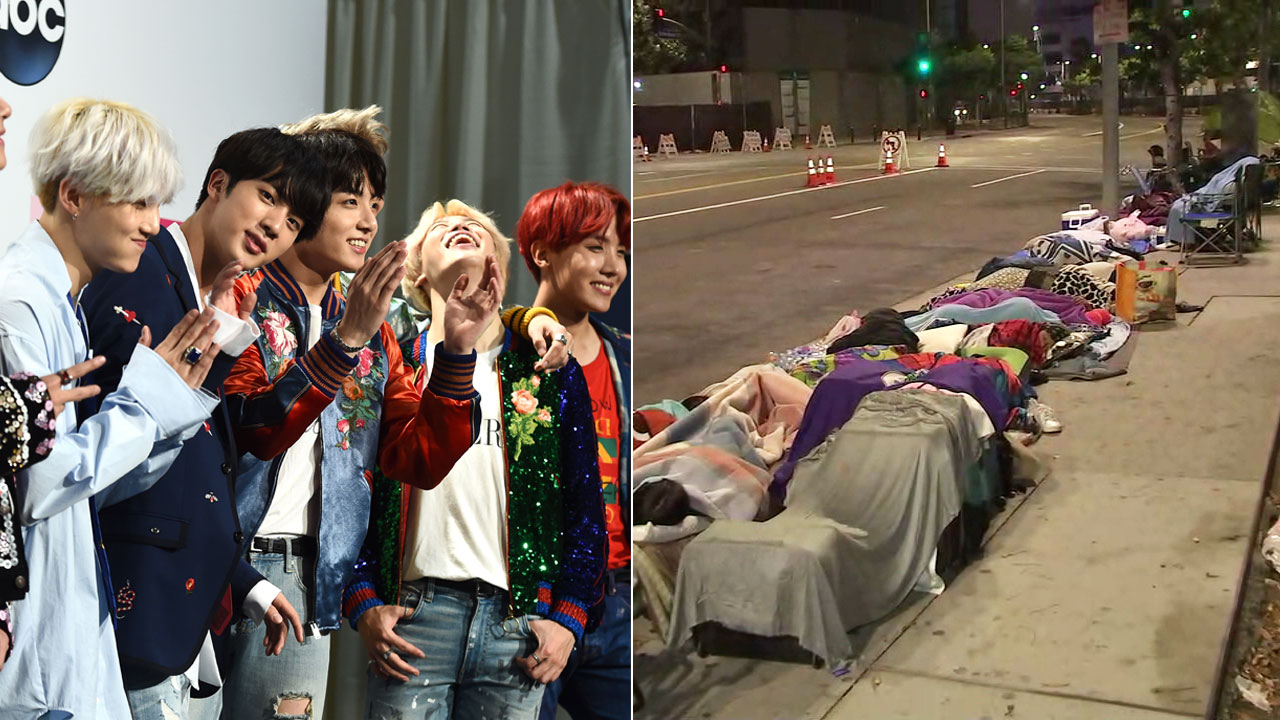 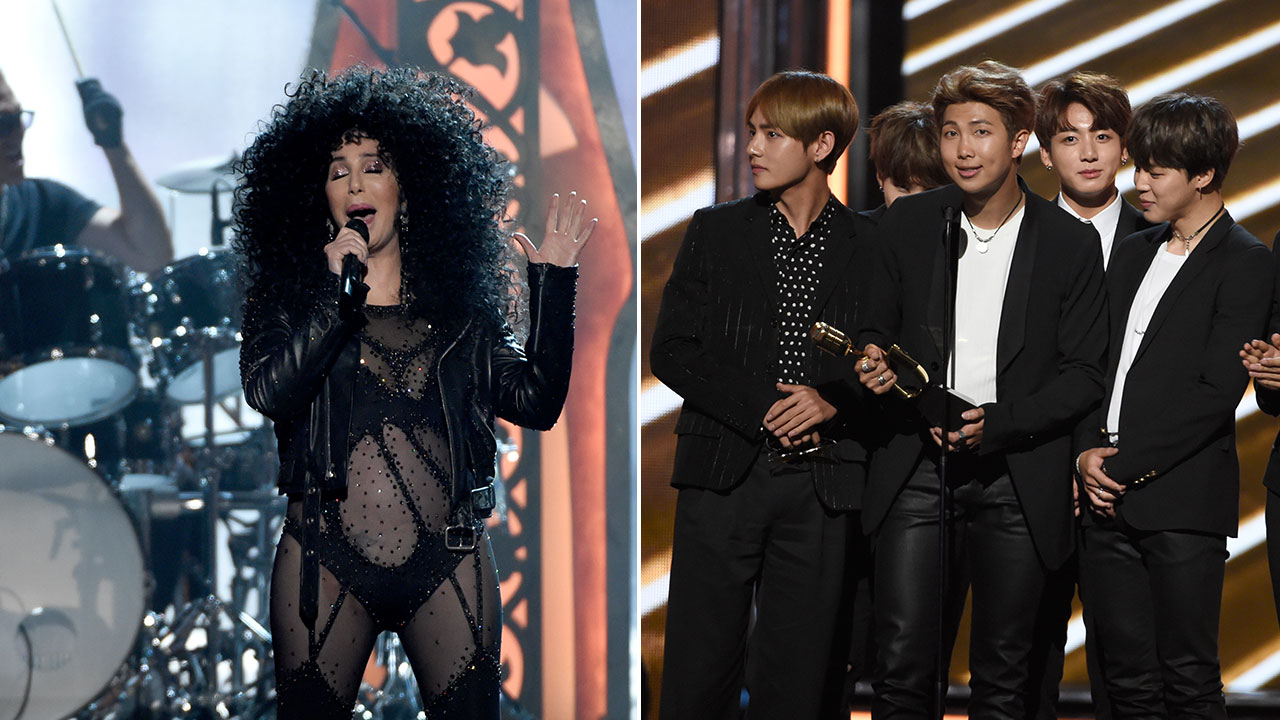 From Cher to BTS: Memorable moments at the Billboard Music Awards