"Our review will also include an examination of our policies, training, and protocols involved in this shooting," he said.

Los Angeles Police Chief Michel Moore along with the L.A. Board of Police Commissioners vowed to conduct a thorough investigation into the death of the 14-year-old girl shot and killed inside a Burlington store last month.

LOS ANGELES (KABC) -- Los Angeles Police Chief Michel Moore along with the L.A. Board of Police Commissioners, the five civilians who oversee the police department, vowed to conduct a thorough investigation into the death of the 14-year-old girl shot and killed inside a Burlington store when an officer fired at a suspect and a bullet pierced a wall.

"I am profoundly sorry for the loss of this young girl's life, and I know there's no words that can relieve the unimaginable pain for the family," Moore said on Tuesday. "My commitment is to conduct a thorough, complete, and transparent investigation into the circumstances that led up to this tragedy and provide the family and the public with as much information as possible. Additionally, our review will also include an examination of our policies, training, and protocols involved in this shooting with an eye towards what can be done to avoid such a terrible accident in the future."

Valentina Orellana Peralta was shot in the back on Dec. 23. The teen and her mother were in the fitting room of the North Hollywood Burlington store. One round went through the dry wall, hitting the teenager.

The LAPD was responding to calls of a man with a gun, but the 24-year-old suspect who was also shot and killed by police didn't have a gun. He was armed with a bike lock.

"Every aspect will be evaluated, from the incident's first call to its devastating ending," said William Briggs, the current president of the police commission. "As with all investigations, if the use of deadly force is found to be out of policy, there will be accountability."

Moore said the use of deadly force is considered an absolute last resort.

The police commission is also investigating the rise in officer-involved shootings that occured in 2021.

"The department ended 2021 with a total of 37 officer-involved shootings resulting in the death of 18 individuals," said Moore. "This is a comparison to 27 instances in 2020 and seven fatalities. In our initial analysis of this past year's shootings, we noticed a significant increase in instances involving weapons other than firearms."

The girl's mother said last month that the family had left Chile to get away from violence and injustice in search of a better life in the U.S. Monday's ceremony was translated in real time by a Spanish interpreter.

Her father said the teen loved skateboarding and had dreams of becoming an engineer to build robots. He said she earned good grades, even though English was her second language and she'd only been in the U.S. for about six months.

The shooting is also being investigated by the California Department of Justice. 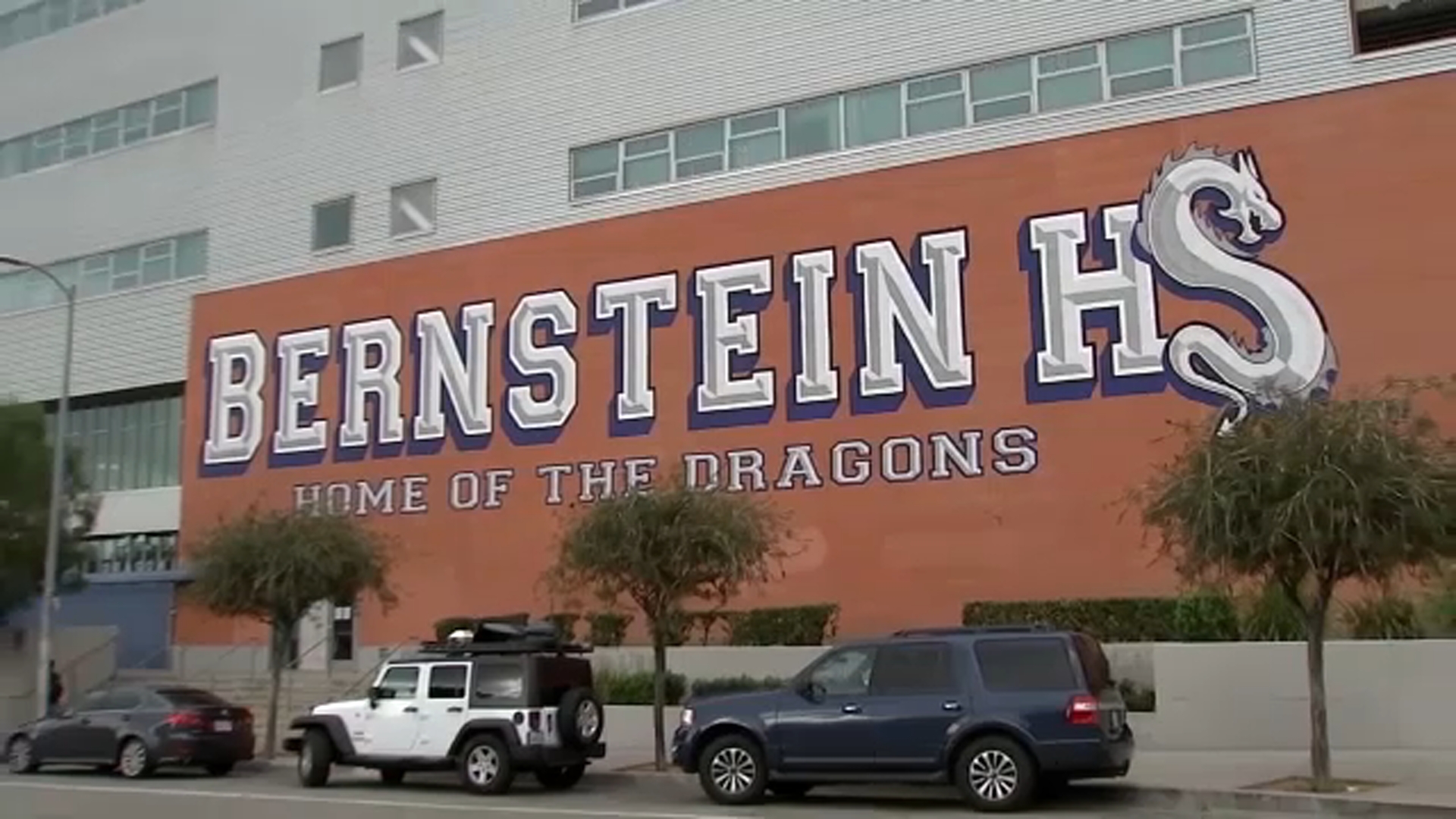