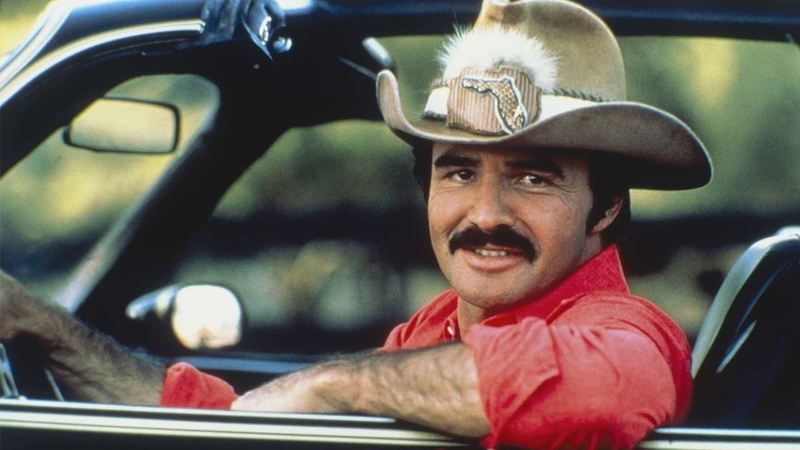 Burt Reynolds has died. The Hollywood icon was 82 years old.

Reynolds' agent Todd Eisner made the somber announcement on Thursday. No other details were immediately available.

The legendary actor starred in the Oscar-winning film "Deliverance" in 1972 and the Oscar-nominated "Boogie Nights" in 1997. He also had roles in commercial favorites such as "Smokey and the Bandit" and the hit 1990s TV show "Evening Shade."

Raised in Florida as a football star, Reynolds earned a scholarship to play at Florida State University. However, his dreams of playing professionally ended with a leg injury and car accident. With football behind him, he turned to acting.

RELATED: A look at 'Smokey and the Bandit' & other Burt Reynolds films

After first being cast in several plays, Reynolds started landing small roles on television. Then came his breakout performance in "Deliverance."

Reynolds became a huge star in the 1970s and 1980s, with his most memorable role as Bo "Bandit" Darville in "Smokey and the Bandit" opposite Sally Field. The two even shared a romance off-screen.

Known as a ladies man, Reynolds also dated Farrah Fawcett, Dinah Shore and Loni Anderson, with whom he adopted a son. But their 5-year marriage came to a bitter end in the tabloids.

Over the years, Reynolds overcame an addiction to prescription drugs. He later bounced back with one of his biggest performances - his role as a pornography director in "Boogie Nights." His performance earned him an Oscar nomination and a Golden Globe.

Rest in peace to a legend and a friend. #BurtReynolds pic.twitter.com/HnmCCTv1d1

Reynolds' career spanned more than 50 years. When reflecting on his life, Reynolds once said, "Let me just tell you all. I had a hell of a good time."