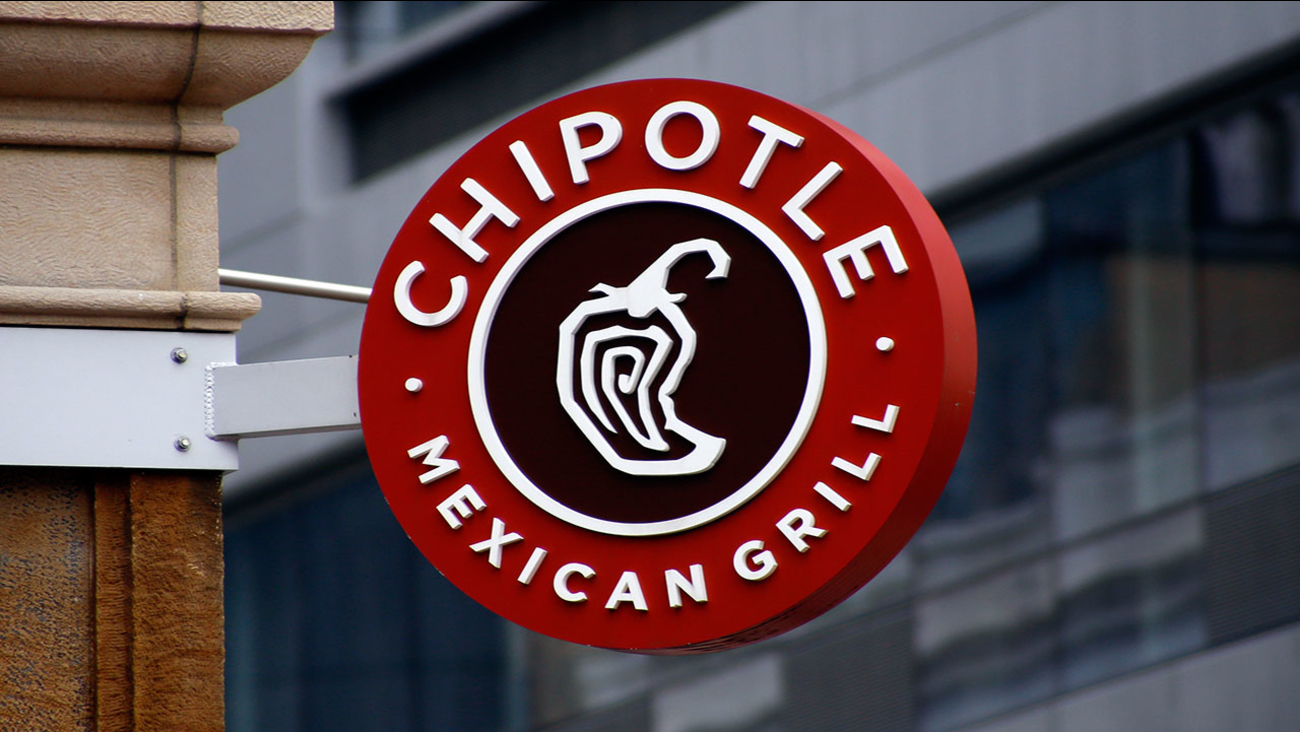 The Chipotle chain logo is seen in this file image taken in Pittsburgh in 2016. (Keith Srakocic/AP)

The burrito chain announced Wednesday it is closing its Denver and New York offices.

Over the next six months, operations will switch to California or be taken over by the existing office in Ohio.

The move is expected to affect about 400 jobs currently in Denver and New York.

Company CEO Brian Niccol says the move will help drive growth and allow the company to compete for top talent.

Chipotle has been working to rebuild its reputation after a series of food safety scares.