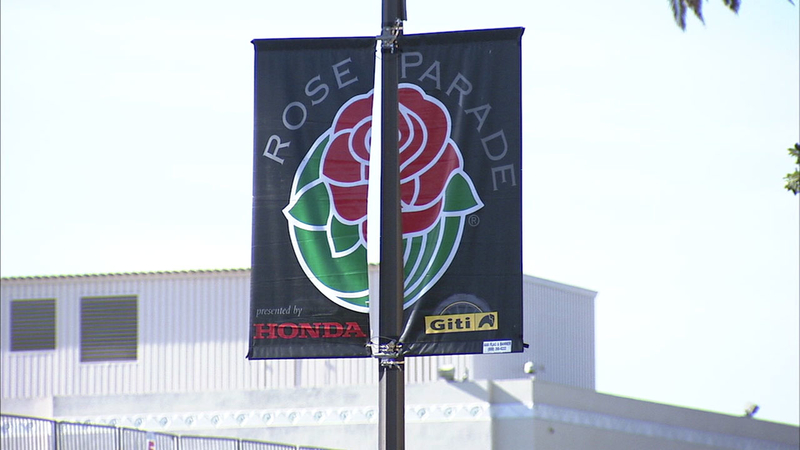 PASADENA, Calif. (KABC) -- Business was booming in Old Town Pasadena as fans geared up for the Rose Parade and bowl game.

Hundreds of thousands of fans are expected to pack Pasadena for the festivities, and that means major money for the local economy.

"Direct spending in Pasadena as a result of the parade and the game is somewhere around $38 million," said Paul Little, president of Pasadena's chamber of commerce.

From souvenirs to restaurants to hotels, the Rose Bowl and parade are the single biggest income generators for the city. For some businesses, it can make or break the year.

While the famous floats roll down Colorado Boulevard, many restaurants along the route will be closed. But Del Frisco's Grille will be serving brunch and seeing a surge in sales thanks to the crowds.

"It's usually about a 30 percent to 45 percent increase in foot traffic and just you know, people enjoying the city of Pasadena," Carrie Crawford said.

But it's not just Pasadena that benefits, one study found the parade and game bring in more than $300 million in direct and indirect spending to Los Angeles County.