At least 17 people were injured in a multi-vehicle pileup on the southbound 15 Freeway along the Cajon Pass amid foggy conditions Wednesday.

CAJON PASS, Calif. (KABC) -- Firefighter-paramedics attended to at least 17 injured people after a multi-vehicle crash on the foggy southbound 15 Freeway in the Cajon Pass on Wednesday, officials said. 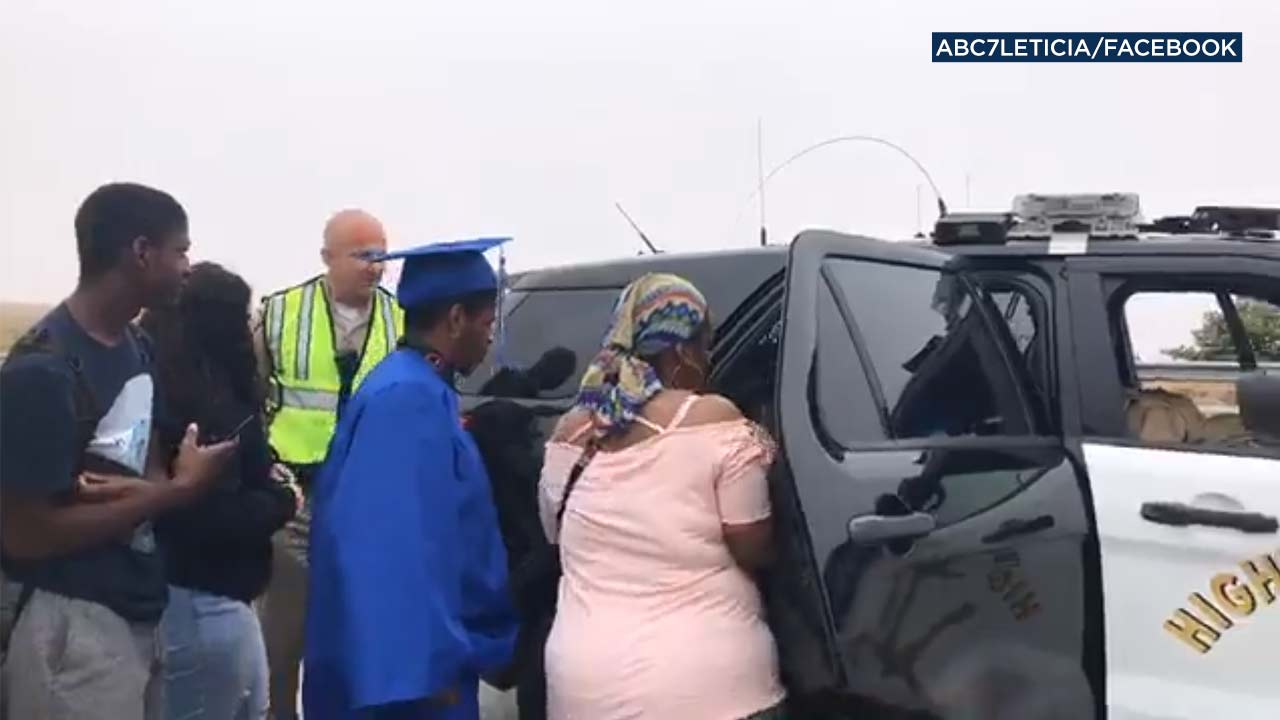