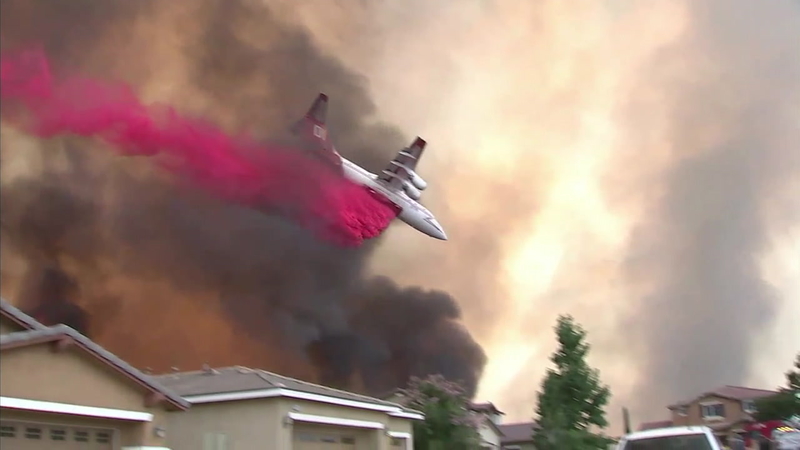 They're often the most visually impressive symbols of firefighting efforts: the fixed-wing air tankers operating high in the sky, then dropping to line the hillsides of a fire-threatened community with fire retardant.

But this year, there are often fewer aircraft operating over active fires than Calf Fre would like to see, because of a shortage of pilots.

"That is a very specific skill set to be an air tanker pilot," said Chief Mike Mohler of Cal Fire. "We can't just hire off the street. (Applicants) need to have hundreds of hours of training prior to even applying for a job."

Of the 57 positions in the Cal Fire air tanker force, right now there are three vacancies. And Cal Fire says filling them hasn't been easy. Not only does it usually take two years for a pilot to complete their training, but more pilots than usual have left the force this year.

"We have two pilots that went to the private section," said Cal Fire spokesperson Scott McLean. "We have three on medical leave; we had four retirements, and unfortunately one of them passed away."