Storms across California have successfully raised the percentage of the state free from the drought from 3 to 42 percent.

LOS ANGELES (KABC) -- This winter's heavy rainstorms have helped bring much of California out of the drought.

Before and after pictures show a stark contrast in many areas of the state.

At Lake Oroville, north of Sacramento, dramatic photos show deeply receded waters a year ago, with boats having to huddle closely together just to remain afloat. In just a year, the lake has doubled its water volume, from about 1.5 million acre feet to 2.7 million now.

Similarly Redwood Creek in Humboldt County has seen a renewed lushness along its watershed as it passes through Muir Woods and flows to the ocean.

Last year at this time, almost 97 percent of the state was considered to be at some level of drought.

Today the figure is down to 58 percent, with the most severe levels, technically termed "exceptional drought," remaining only in about two percent of the state, centered around the coast of Southern California as illustrated in the darkest red areas of the map.

While the storms have renewed waterways and landscapes, they have also brought serious flooding to many parts of the state, from the Bay Area to the Inland Empire. 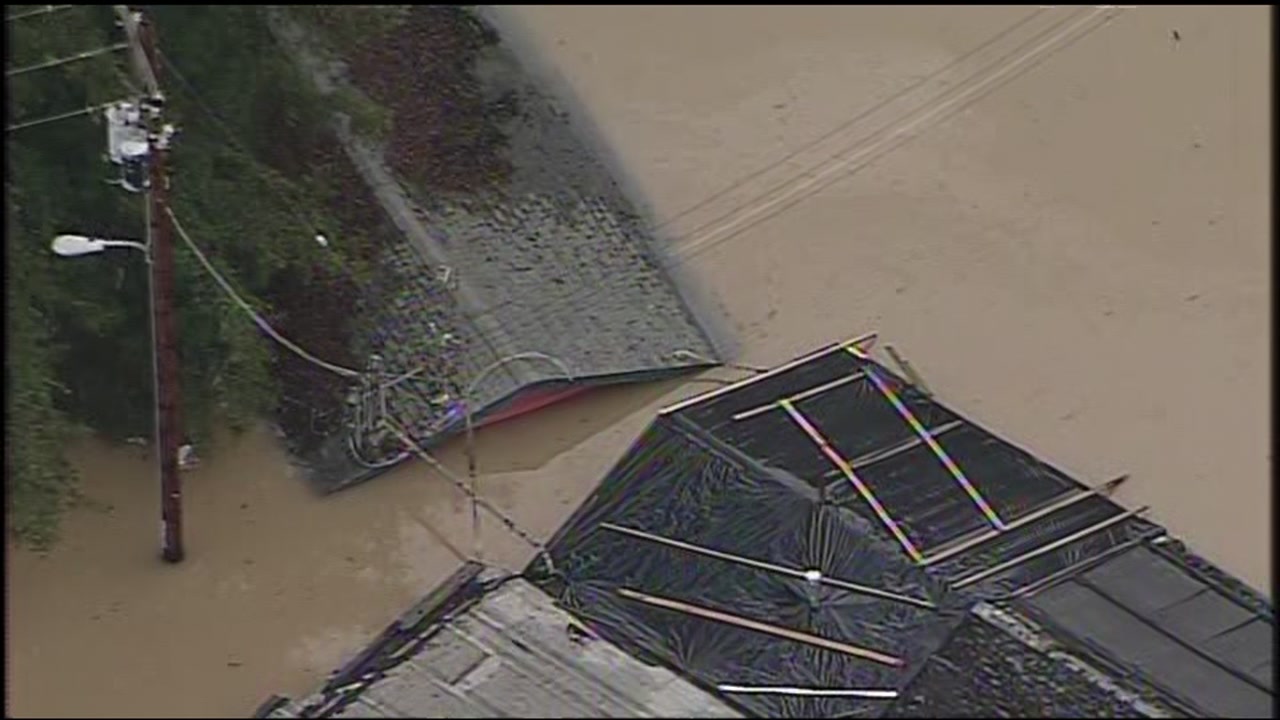 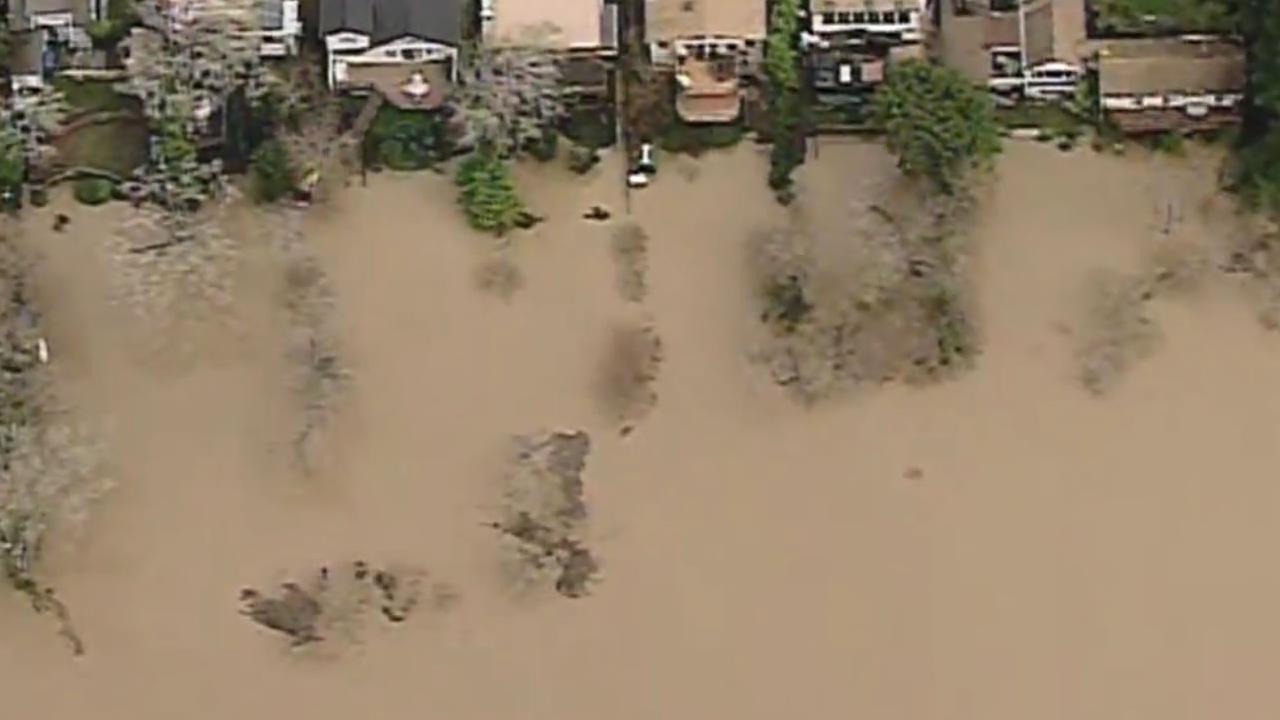 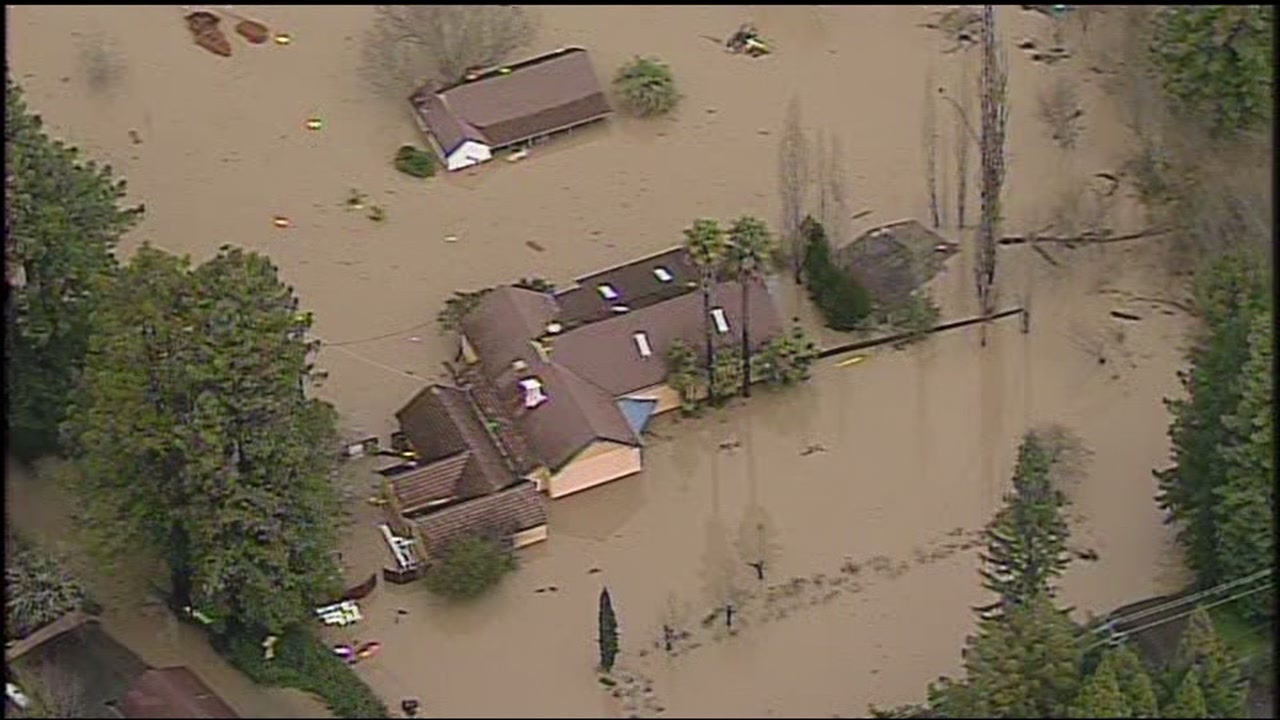 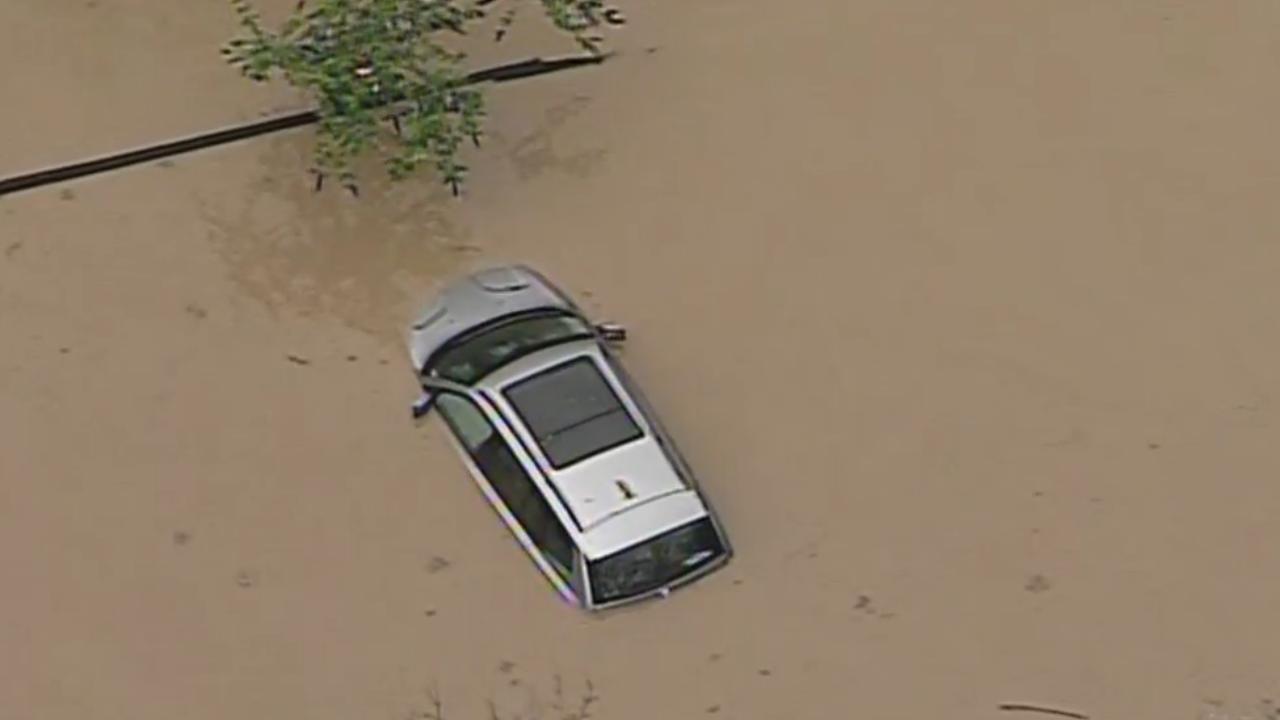 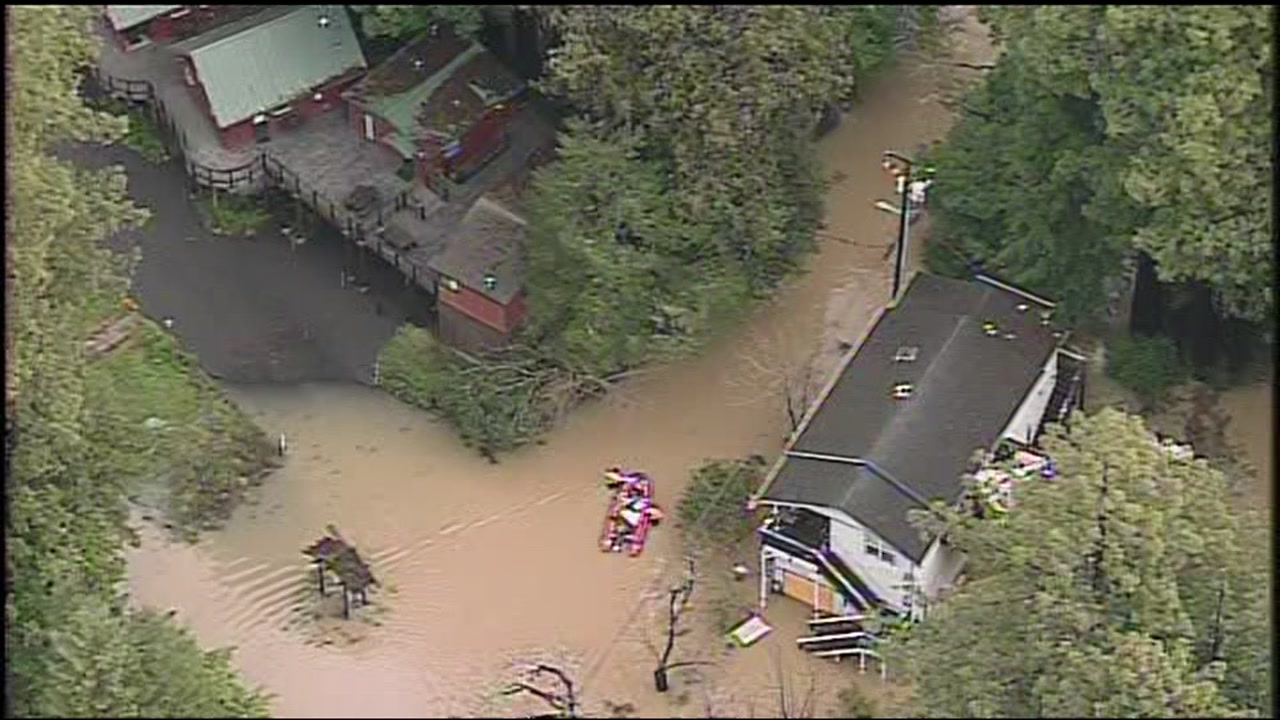 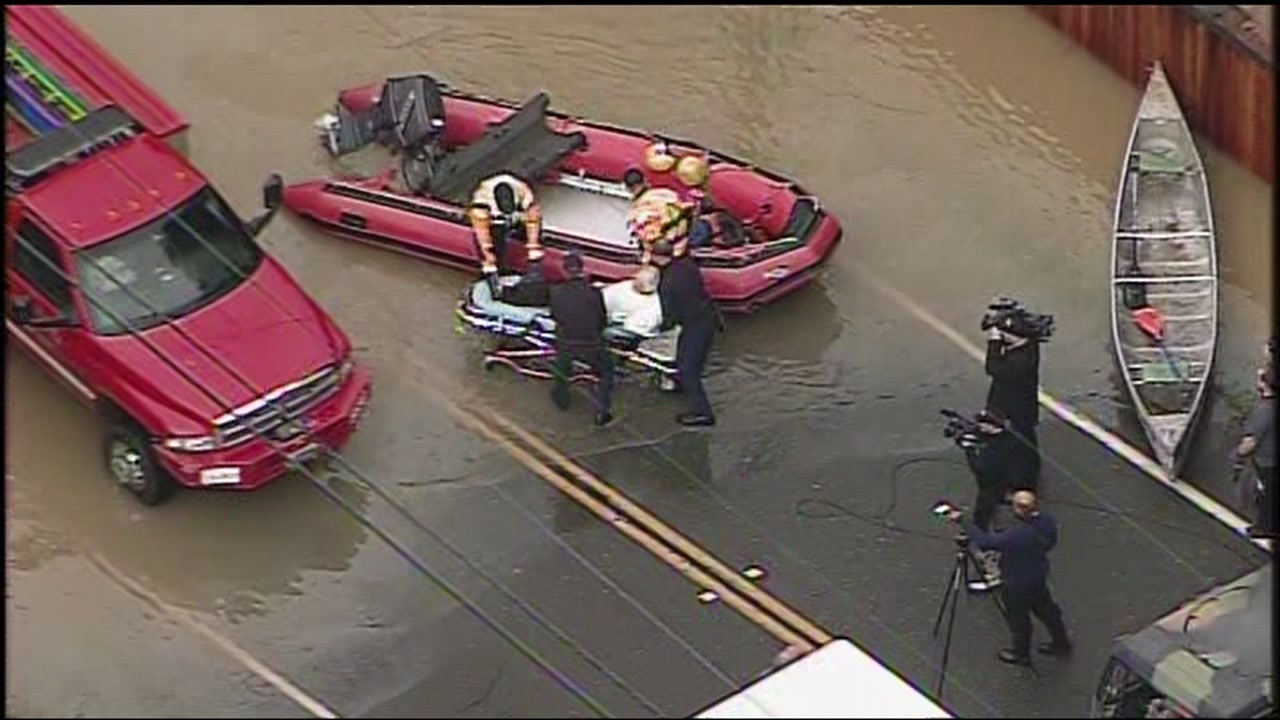 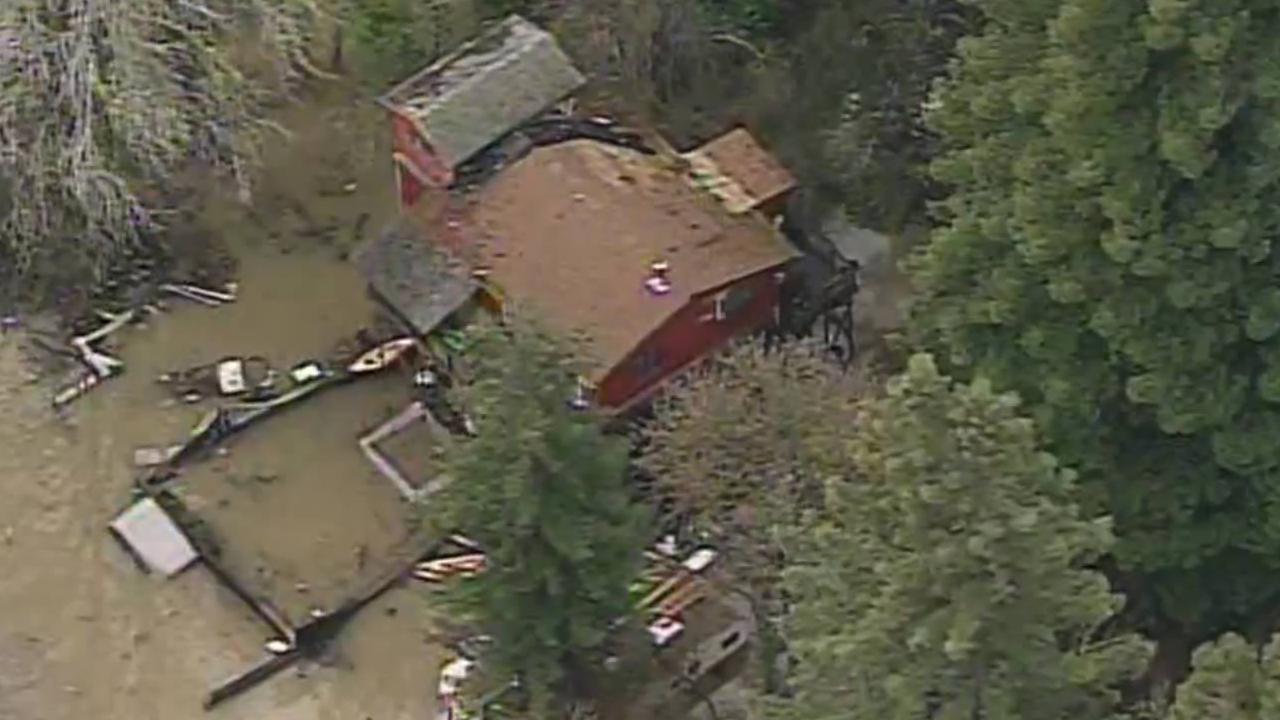 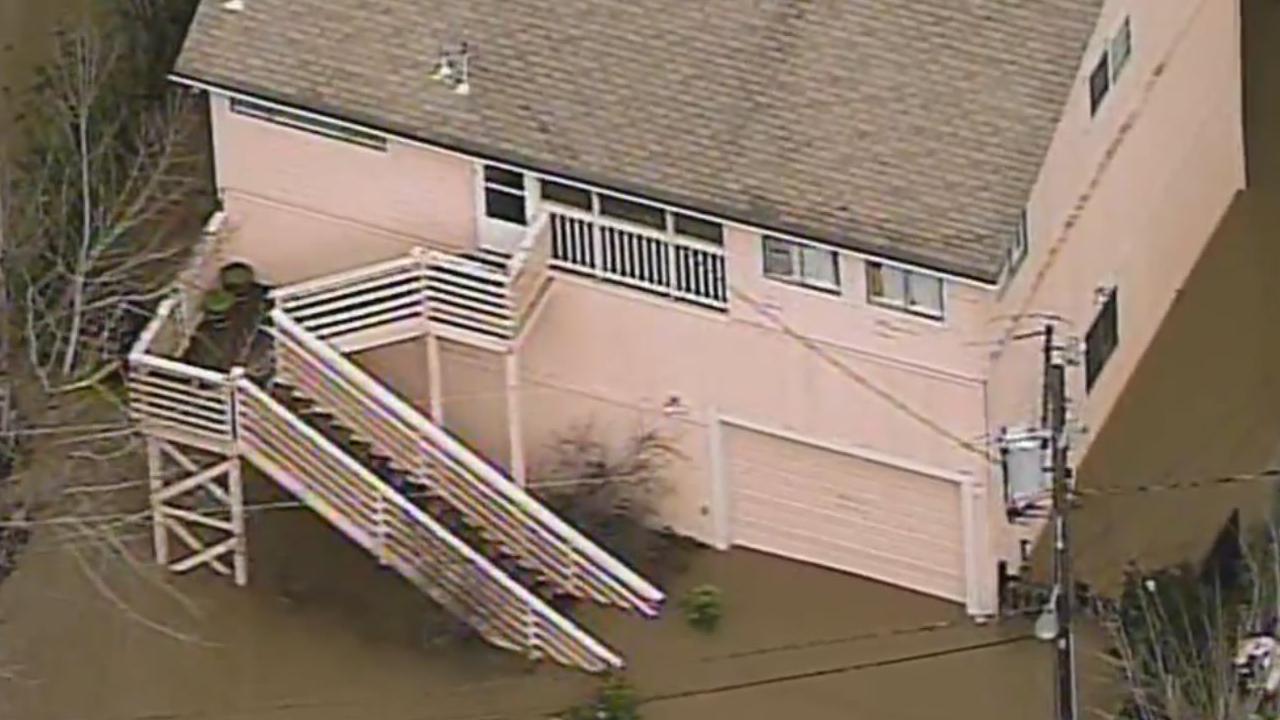 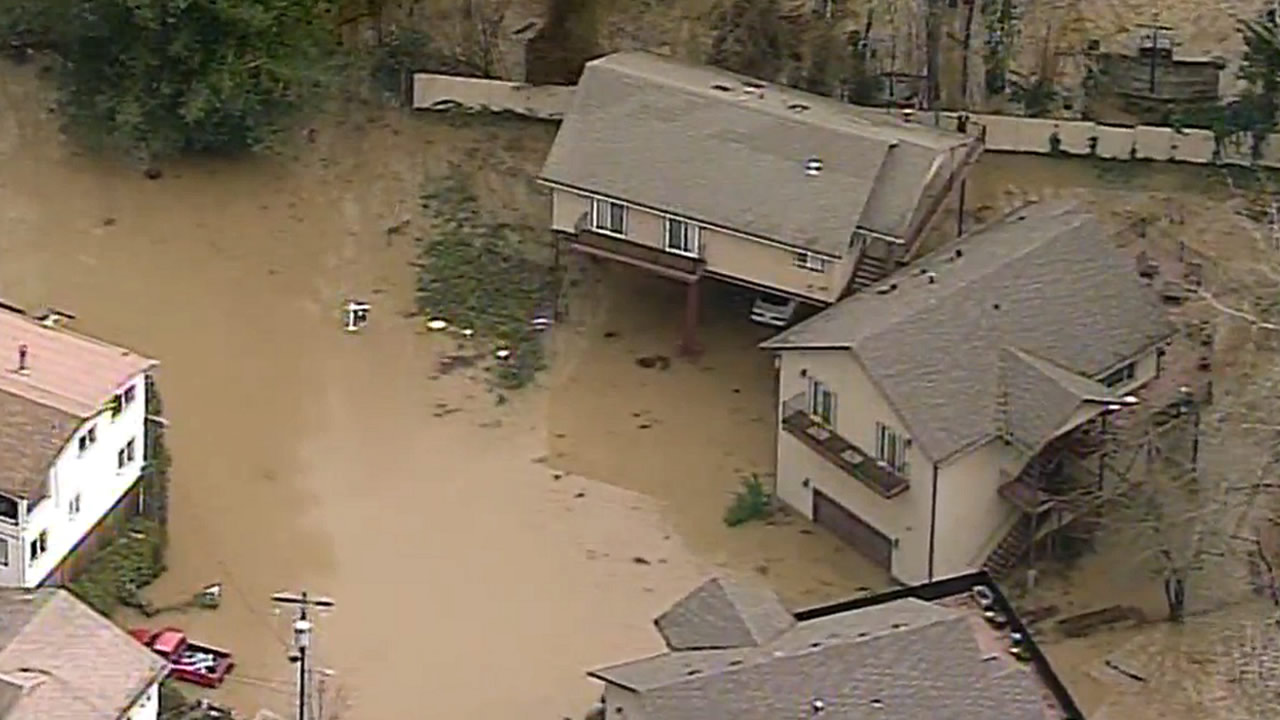 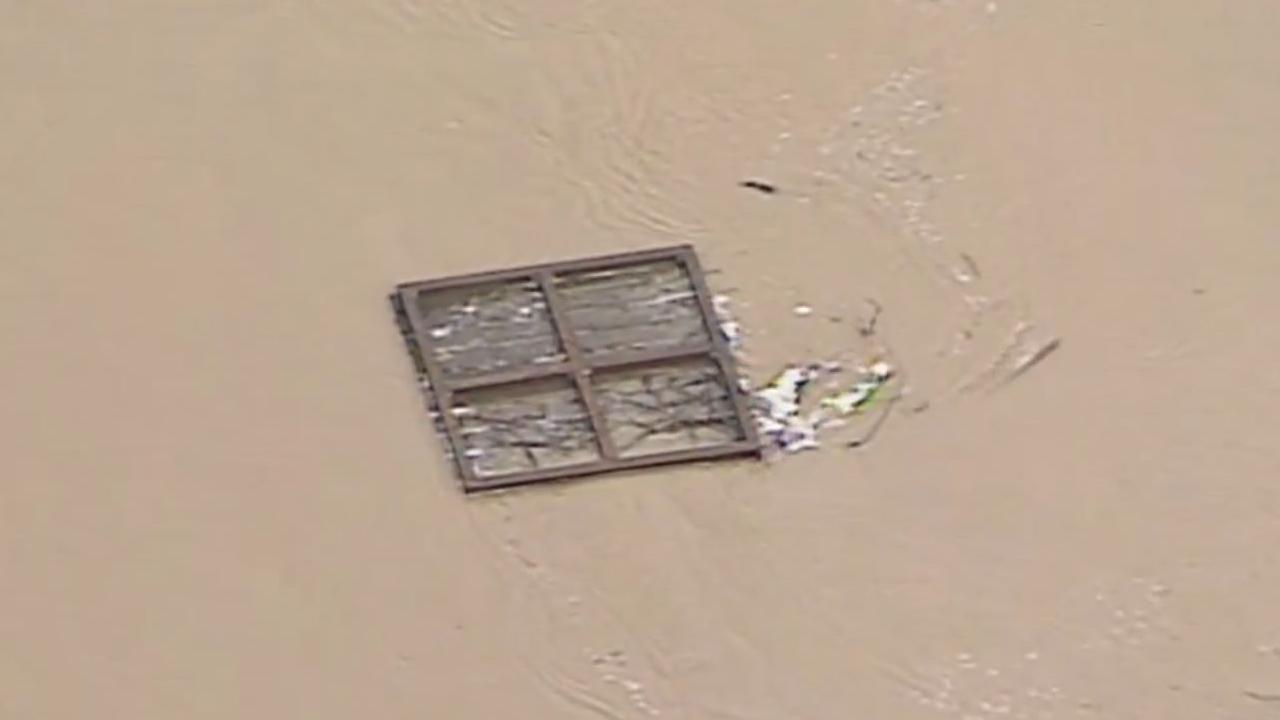 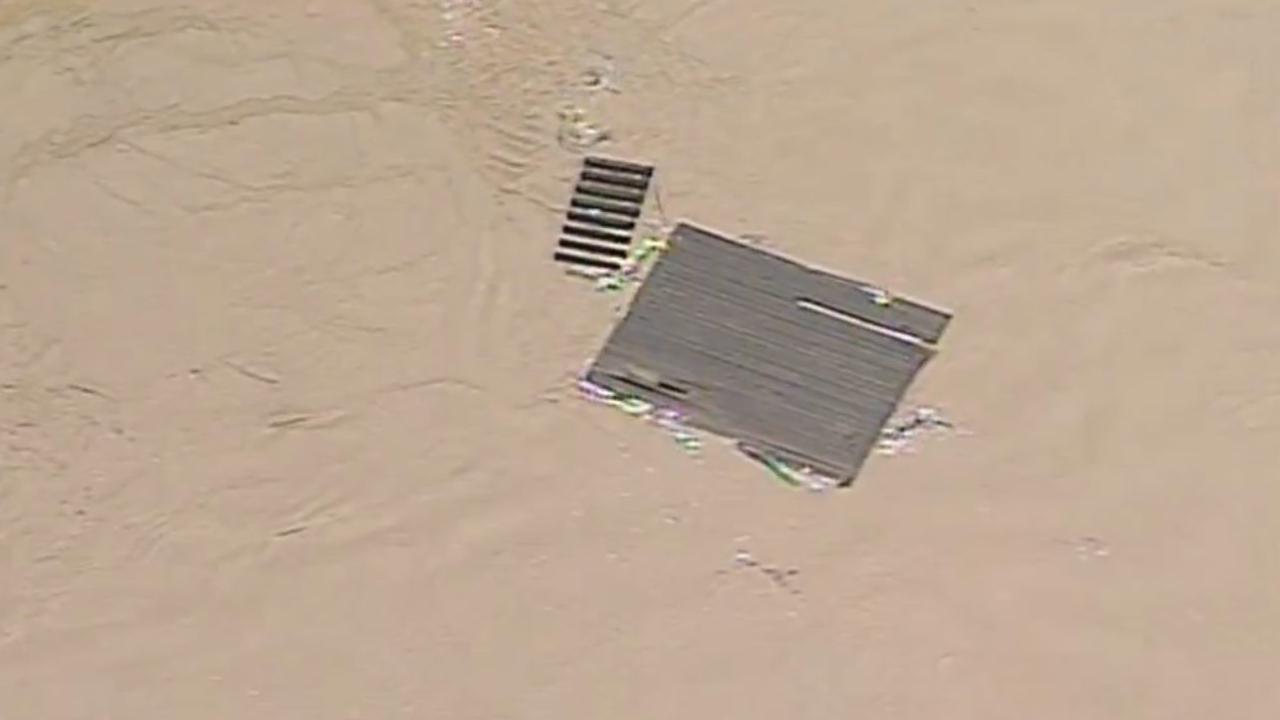 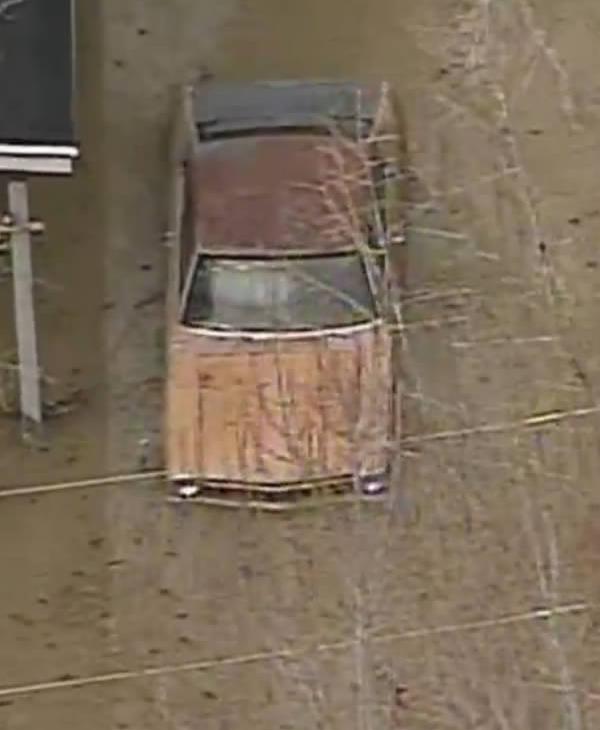