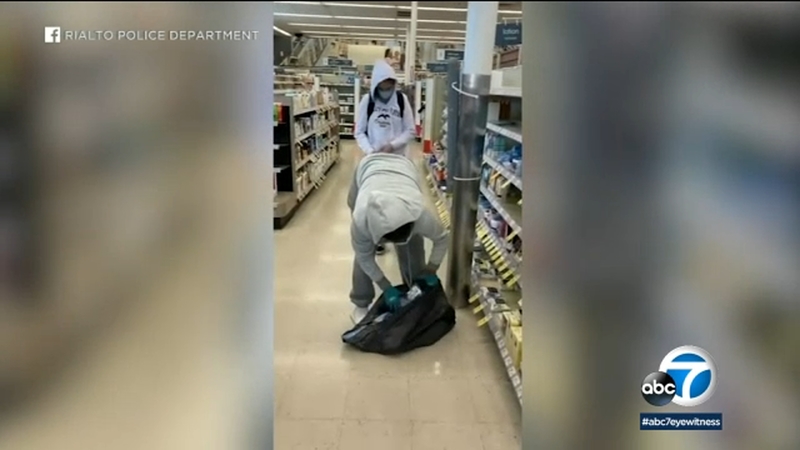 A proposed California bill intended to crack down on rising retail robberies is now on pause due to a lack of support.

Incidents in which thieves are caught on video walking into retail stores, grabbing merchandise off the shelves and leaving without paying have become quite commonplace. Assembly Bill 2390 was intended to address that by increasing the penalties for those thieves.

It all goes back to Prop 47, which raised the dollar amount of what you would have to steal from one particular location to $950 to be charged with a felony. The bill proposed by Torrance Assemblyman Al Muratsuchi would allow law enforcement to add up all the items stolen by a particular person, which might include many different locations, to get to that $950 level.

In essence, that would make it more likely that someone would then be charged with a felony.

Should California's Proposition 47 be repealed or reformed? Some lawmakers say it's a necessary step if the state wants to crack down on crime.

Muratsuchi says there's an ongoing debate as to whether Prop 47 swung too far in terms of not holding criminals accountable.

"I think there needs to be balance. There's a sweet spot in between somewhere where we hold repeat criminal offenders accountable, while at the same time trying to address the root causes of a lot of this criminal activity - whether it's homelessness, whether it's drug addiction or mental illness."

But Muratsuchi's bill hit a snag this week. A spokesperson from his office said people from his own party, Democrats, basically gutted the bill before it got out of committee.

They're hopeful to reintroduce it at some point later this month, but it's unclear what the bill would actually look like.

A Republican-backed proposal to repeal Proposition 47 has failed after an hour of debate and testimony, according to a report.

"These people committing crimes, they need to know they're going to face some kind of consequences, that something is going to happen."