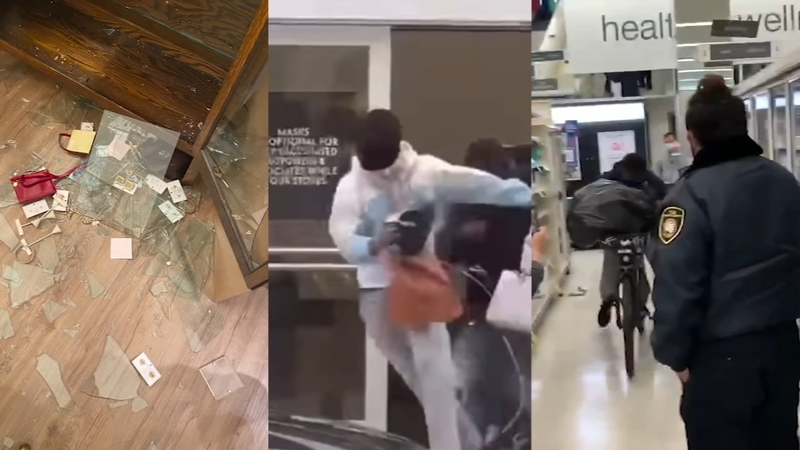 SACRAMENTO, Calif. -- A Republican-backed proposal to repeal Proposition 47 has failed after an hour of debate and testimony, according to the LA Times.

AB 1599 was the most sweeping measure of the year so far to modify the 2014 ballot measure, but it faced a tough battle against the Democratic supermajority.

The law changed certain low-level crimes from felonies to misdemeanors.

Since then, supporters say Prop 47 has helped overcrowding in prisons and crime prevention programs. But opponents believe it's led to an increase in crime, including retail thefts.

Another bill, AB 1603, that would return the threshold for felony theft to $400 was scheduled for today's hearing, but was moved to March 22 amid some absences, according to the LA Times.