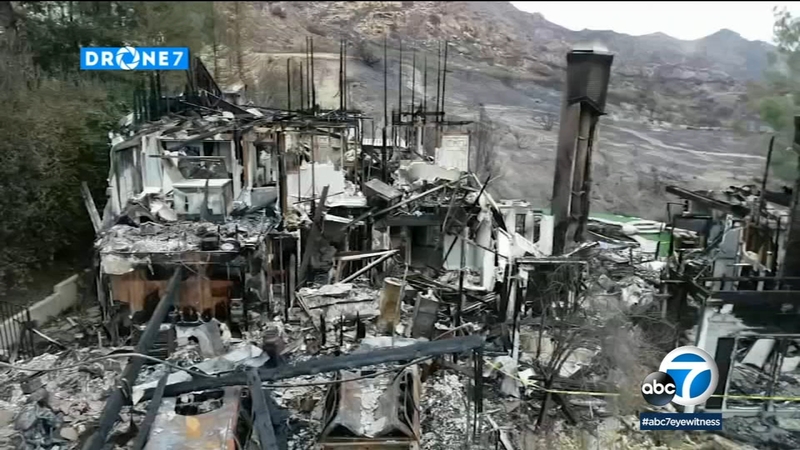 "Total economic losses to the state of California were estimated to run at least $400 billion," said U.S. Rep. Harley Rouda.

Rouda and other members of Congress held a hearing Tuesday in Simi Valley to figure out how to prepare for new wildfires. Officials said fires have gotten worse and harder to put out over the last decade.

Firefighters say one way to mitigate the danger is by retrofitting homes near sensitive areas.

"It's often easier to get money after the fact when people see a disaster. When you're talking about prevention it's so much more cost-effective. You can get 10 times as much bang for your buck if you spend the money in advance," said Congresswoman Katie Hill.

Another issue is the state has thousands of acres of old and dry vegetation that need to be cleared out.

"With the dead fuels behind the drought it's time to clean some of that up. We have to broaden our ability to do more vegetation management fires and more on-the-ground treatments with mastication and tilling," said Dan Johnson of Cal Fire.