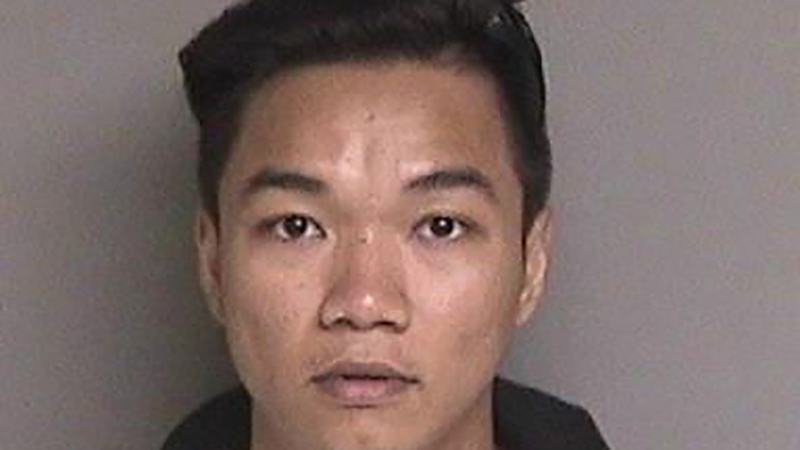 3 killed, 5 injured in crash on I-880 in Fremont, driver arrested

FREMONT, Calif. -- A woman, a teenager and a child were killed in a crash Tuesday night on the 880 Freeway near the Bay Area city of Fremont.

Dang Nguyen Hai Tran, 21, of San Jose, was driving a Toyota Camry involved in the crash, was arrested for suspicion of driving under the influence of marijuana, according to the California Highway Patrol.

Five others were taken to a hospital, including an infant. A juvenile remained in critical condition at the hospital.

The names of the victims have not been released.
EMBED More News Videos

At least two people have been killed in a multi-car crash in Fremont near the Stevenson offramp.

The CHP says Dang Nguyen Hai Tran was reported to be speeding and driving recklessly before the crash.

"Driving under the influence, whether it's alcohol or drugs, the outcome is the same. It's dangerous. It kills people," said CHP Officer Manuel Leal.