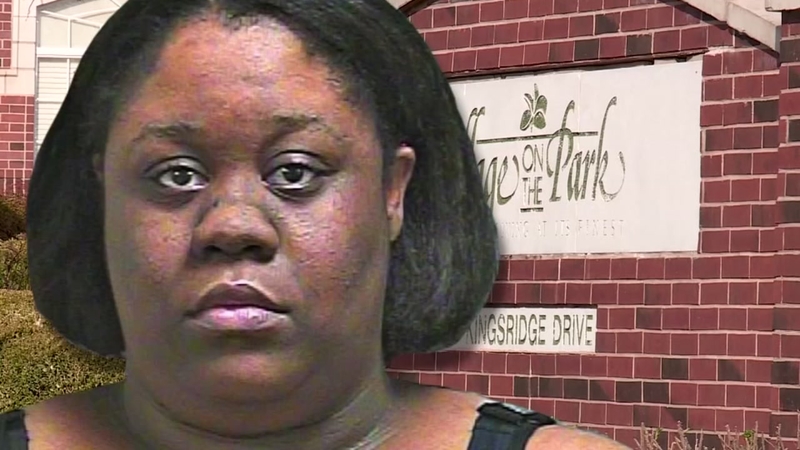 According to court documents, employees reported seeing 30-year-old Kyra Johnson "chop up and place a jalapeño pepper" in the victim's eggs.

Investigators said Johnson was also seen "feeding him the eggs" even though he was "not accustomed to eating spicy food" and "did not need assistance feeding himself."

Police said the victim was seen "fanning and gasping for air to cool his mouth."

Witnesses told investigators Johnson meant to cause the 81-year-old pain and suffering.

One witness reported saying "I hope that is not hot" when the food was being served, to which Johnson allegedly replied, "I hope it is."

Police said the man relied on help from workers in the memory care living unit. KFOR-TV reached out to Johnson via phone but she declined to comment.

Johnson was arrested and charged with abuse by a caretaker.