A suspect was arrested after a violent carjacking that killed a 13-year-old girl in Pico Rivera, officials say.
KABC
By Leanne Suter and ABC7.com staff 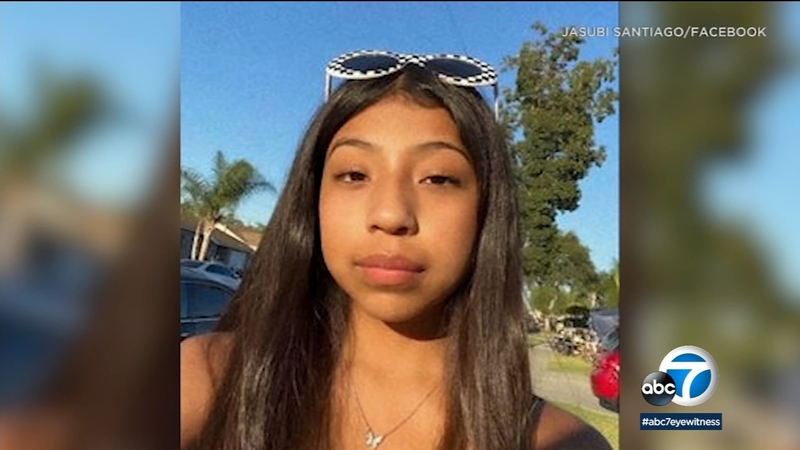 PICO RIVERA, Calif. (KABC) -- A 13-year-old girl died and a suspect is in custody after a violent carjacking in Pico Rivera Sunday afternoon, officials say.

The incident happened Sunday around 2 p.m. in the area of Whittier Boulevard and Lindsey Avenue.

The van was parked in the area when the parents ran into a restaurant to pick up food and left their four children inside the vehicle with the air conditioning on.

The suspect then got in and attempted to steal the vehicle, yelling at the children to get out, according to the L.A. County Sheriff's Department.

"Before the children were able to safely exit the vehicle, the suspect drove off from the location at a high rate of speed," authorities said in a news release. "Immediately afterwards, the side doors to the van slid open."

Lt. Barry Hall said the 18-year-old sibling in the van began fighting with the suspect briefly before she got out of the van, along with her 11-year-old brother. Both sustained minor injuries.

The vehicle continued going at a high rate of speed when the 8-year-old boy was "forcefully ejected from the van." Immediately after, the 13-year-old girl was ejected from the vehicle. Authorities say she struck a stationary object and died at the scene.

The 8-year-old boy was taken to a hospital with major injuries. His 13-year-old sister was identified as Isabella Cortes.

It's unclear whether she jumped out of the vehicle or was pushed out.

The suspect, identified as 26-year-old Jose Aguilar, slammed into another vehicle a few miles away. The suspect soon jumped out of the vehicle, ran toward the Whittier Narrows Recreation Area and tried to carjack another vehicle with the driver's wife and child inside.

A fight ensued between the driver and the suspect. Street vendors ultimately helped detain the suspect until deputies arrived, authorities said.