SANTA CATALINA ISLAND, Calif. (KABC) -- A man who tried to break up a fight between his dog and two pit bulls on Catalina Island was bitten several times and had to be airlifted to a hospital for surgery.

Los Angeles County sheriff's investigators said the incident happened around 2 p.m. Thursday when a woman, whose boat was docked in the harbor, came ashore on a skiff with her two pit bulls. 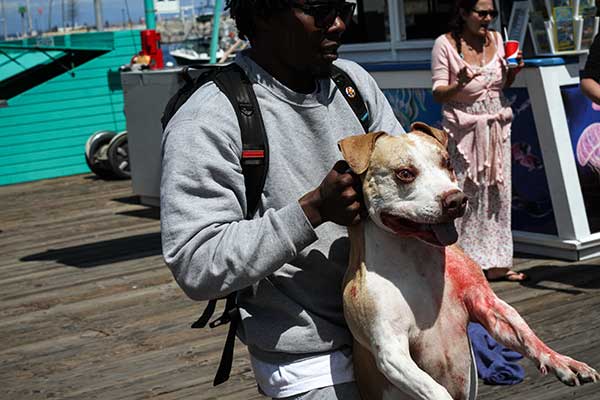 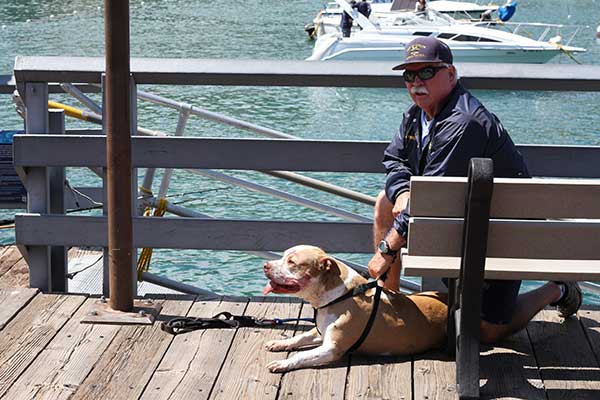 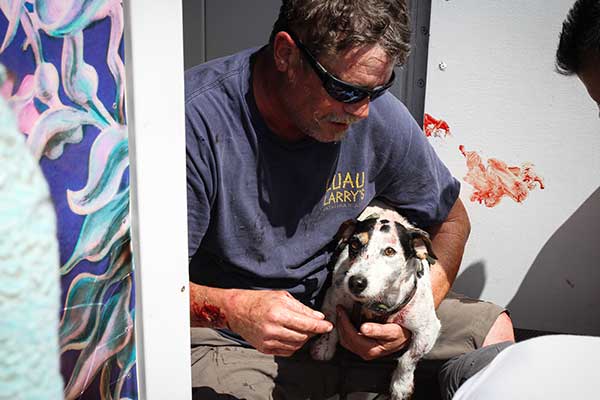 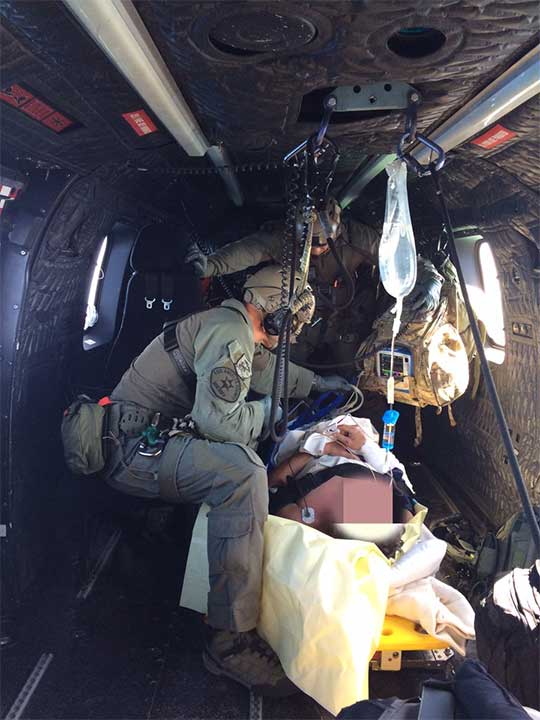 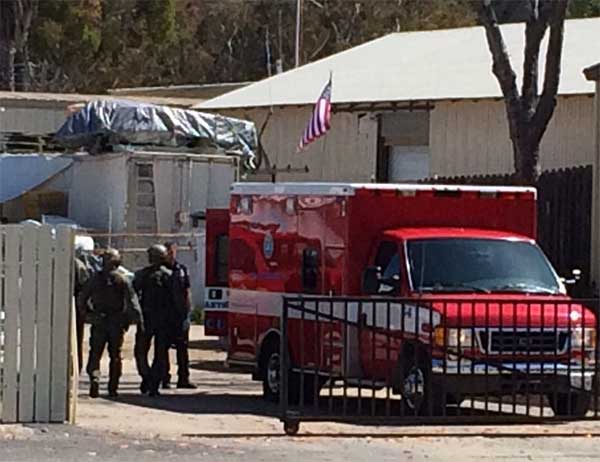 1 of 5
A bystander helps pull away one of two dogs that bit a man and his dog along a pier on Catalina Island on Thursday, April 20, 2017. (Shane Gibson)
Shane Gibson

She was walking both pit bulls on a leash on the pier, where a man was also walking with his small dog.

That's when a dog fight broke out. Sheriff's officials said the man tried to break up the fight and was bitten several times in the process.

The man was airlifted to an area hospital and underwent surgery. His daughter set up a GoFundMe page for her father's dog.

The woman was also injured and was treated.

Animal control have quarantined the dogs for the next 10 days. The incident was under investigation.