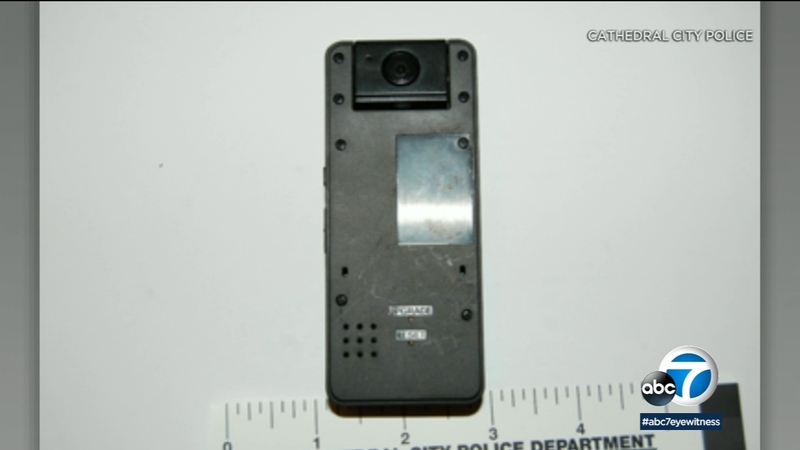 CATHEDRAL CITY, Calif. (KABC) -- A registered sex offender is accused of placing a video camera inside the restroom of a Stater Bros. supermarket in Cathedral City, police said.

Jason Pomare, 41, was arrested this week after detectives linked the camera to him, according to the Cathetral City Police Department.

Police discovered the device after responding to the grocery store on Ramon Road Monday. It had been placed "for the purpose of conducting illegal surveillance of adults and children inside public restrooms," police said.

Pomare had previously been convicted of a sex crime in California and was successfully registered as such.

After serving a search warrant at Pomare's home in Desert Hot Springs, officers found evidence linking him to the crime. Authorities have also determined that there are other retail stores and restaurants across the Coachella Valley where similar cameras have been placed by the suspect. Those establishments have been notified.