CDC says US death toll from COVID-19 hits 1 million, less than 2 1/2 years into the outbreak 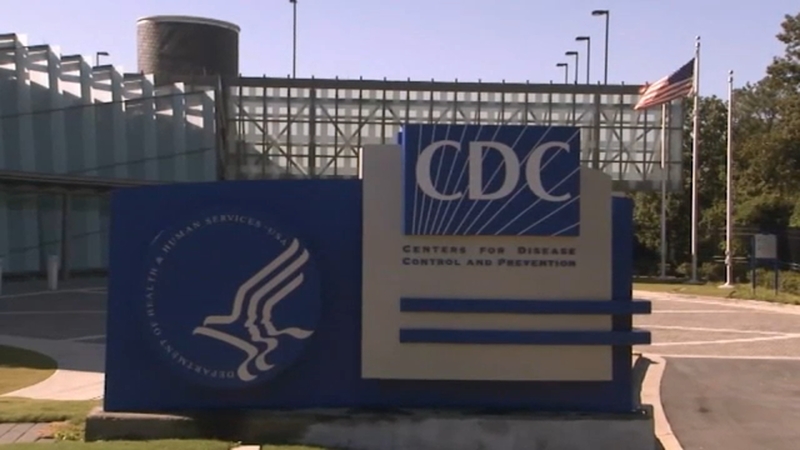 The Centers for Disease Control and Prevention on Monday officially marked the somber milestone of 1 million U.S. deaths due to COVID-19.

Of those 1 million Americans lost to COVID-19, the CDC says about a third of those deaths could have been prevented with vaccines.

Now, word that federal regulators may authorize boosters for kids 5 to 11 years old early this week.

A person familiar with the authorization process tells ABC News that the FDA authorization for boosters for kids 5-11 years old will come any day now, ahead of that Thursday meeting with CDC advisors" The agency is expected to greenlight Pfizer-BioNTech's booster shot for this age group which would make them the youngest Americans eligible for an additional shot.

If the CDC director signs off, boosters for this group could be available Friday or Saturday.

"The thing that we have to remember is that people have to get vaccinated and they have to get boosted. That is the way to really start moving forward," said White House Press Secretary Karine Jean-Pierre.

The American Academy of Pediatrics reports a 76 percent increase among youth, leaving some experts concerned about an imminent surge.

"I'm worried about the summer and the surge that could start within the next three to four weeks across the south," said Dr. Deborah Birx, Former White House Coronavirus Response Coordinator.

The CDC says the U.S. death toll from COVID-19 hit 1 million Monday. A once-unimaginable figure which is equivalent to how many Americans died in the Civil War and World War II combined.

A new analysis from three leading public health agencies finds vaccines could have prevented at least 318,000 virus-related deaths between January 2021 and April 2022.

Three out of every four deaths were people 65 and older. More men died than women. White people made up most of the deaths overall. But Black, Hispanic and Native American people have been roughly twice as likely to die from COVID-19 as their white counterparts.

California is reporting the most deaths with more than 90-thousand lost to the virus.

And with the rise in the more transmissible Omicron subvariants, the government is offering every household a third round of free at-home rapid tests.