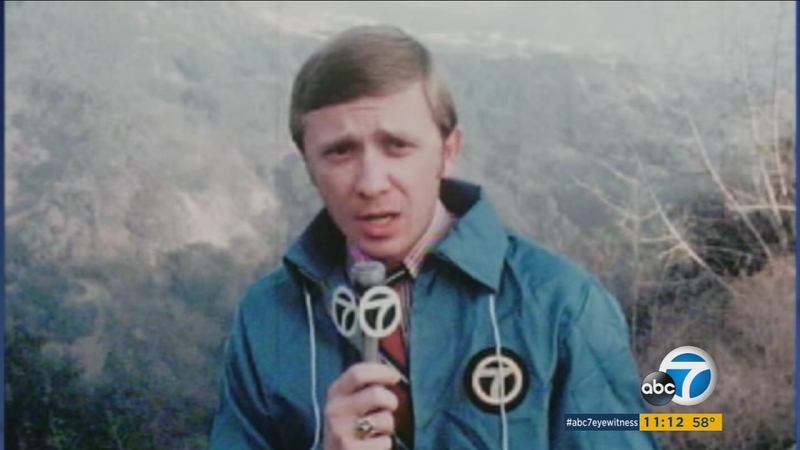 LOS ANGELES (KABC) -- It was one of the most frightening chapters in Los Angeles history: In 1969, Charles Manson and his band of followers committed some of the most gruesome murders this city has ever seen.

What made it all the more horrifying: for weeks no one had any idea who was committing the crimes.

Friday evening's "20/20" special took a new look at the case, including previously unaired footage of Diane Sawyer's historic 1993 interview with Manson in prison - the last interview he has given.

The special also looked at a key piece of evidence in the investigation that was discovered by a reporter working for this station, KABC-TV, at the time.