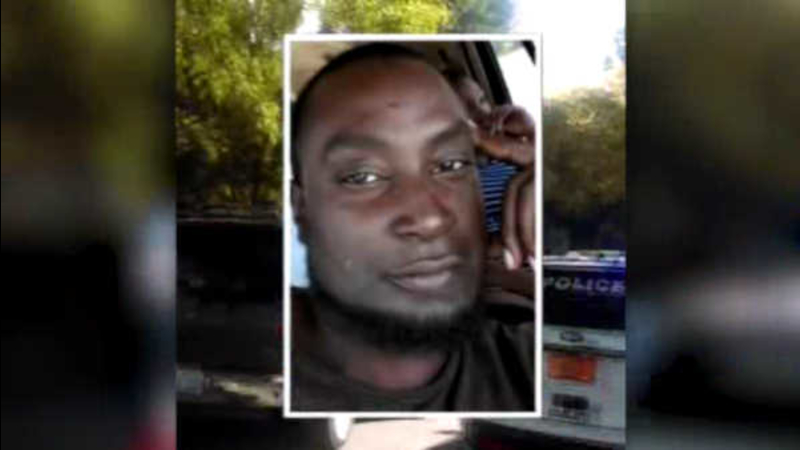 Police say Scott also possessed a handgun and marijuana at the time.

The shooting of Scott on Tuesday has prompted several days of demonstrations that coalesced around protesters' demands that police video be seen by the public.

Police have said Scott was shot on Tuesday because he refused commands to drop a handgun. Residents have said he was unarmed.