A dangerous high-speed chase of suspected gang members ended in Baldwin Park Thursday night after the driver crashed into another car.

Baldwin Park police initiated the pursuit of a white SUV - possibly a GMC Yukon - around 10 p.m. after the suspects allegedly fired a gun into the air.

There were several moments where the SUV came very close to hitting other cars on the freeway.

At one point, the driver was in the Boyle Heights area and began traveling on the wrong way on a freeway off-ramp before making a U-turn back onto the freeway. The SUV was almost hit by oncoming cars.

During the course of the chase, a passenger was seen emerging out of the car's sunroof and appearing to taunt and throw gang signs toward California Highway Patrol officers who were close behind.

The SUV entered a Baldwin Park neighborhood and the driver crashed into a parked pickup truck, bringing an end to the chase near Bogart Avenue and Clark Street just before 11 p.m.

CHP drew their guns as the four suspects were in the vehicle. They later came out of the SUV and were arrested. 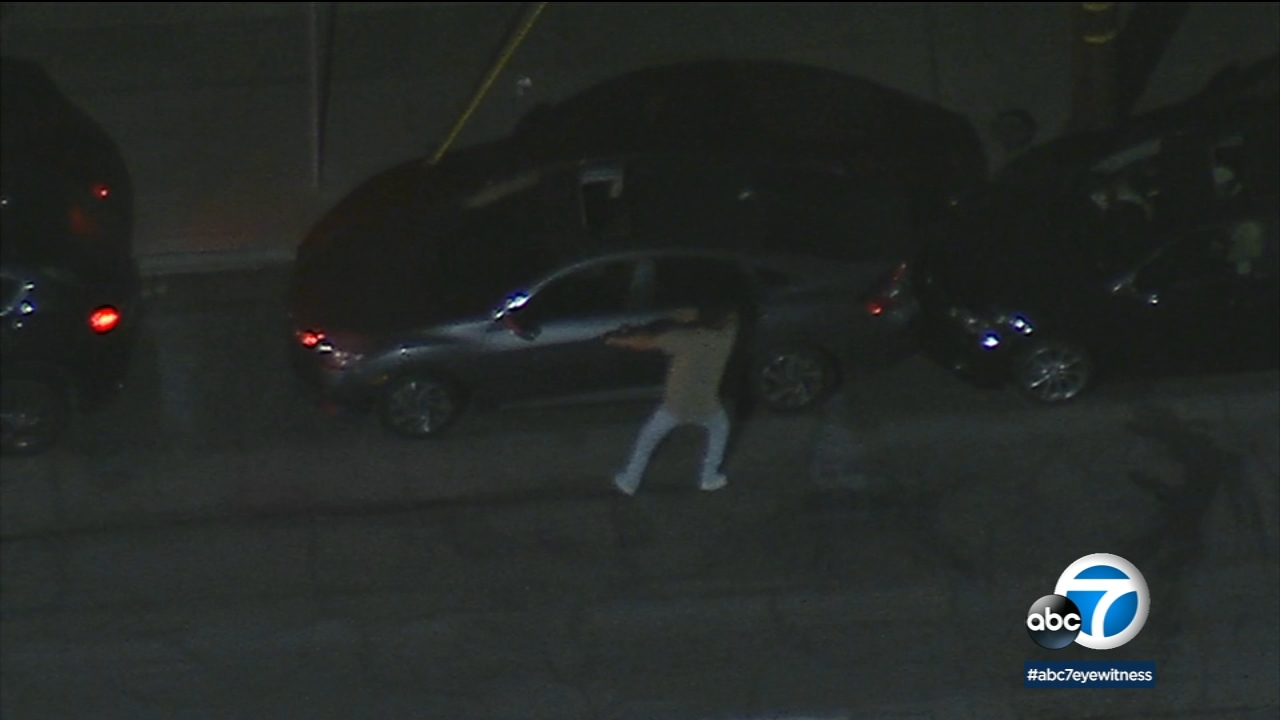 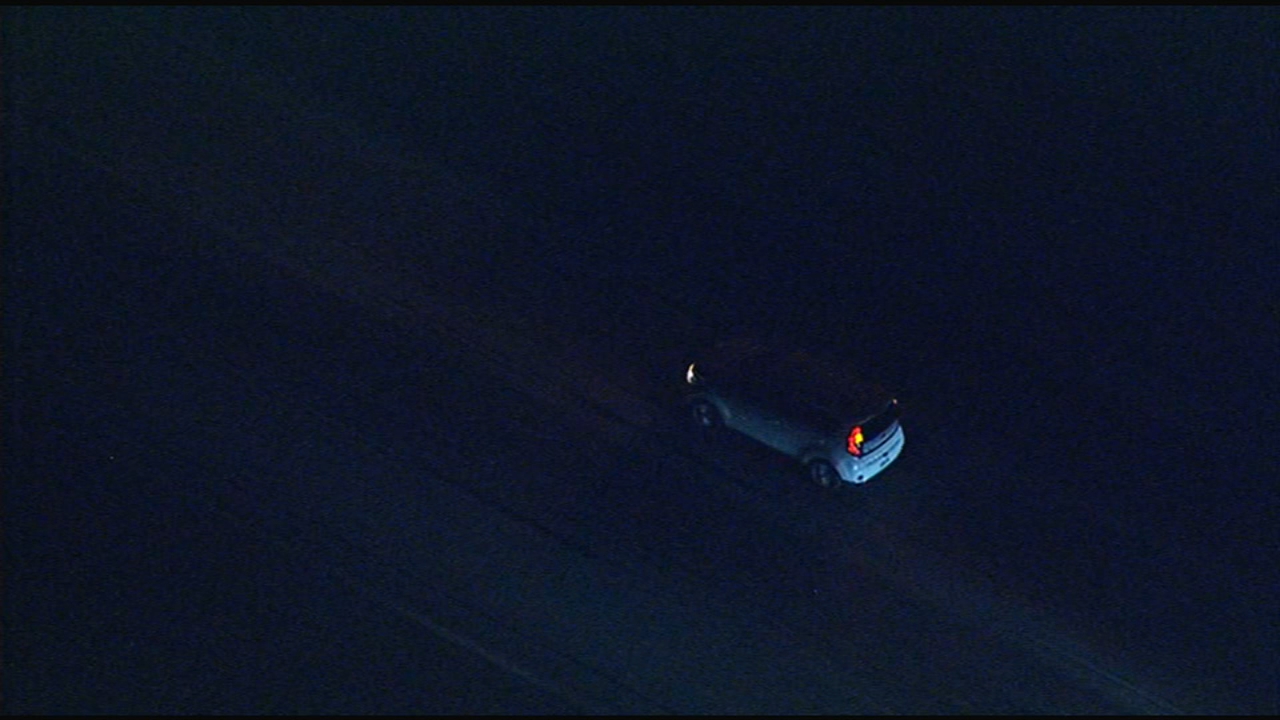 Suspect in stolen car leads authorities on chase through LA