Woman, 24, shot, killed on West Side while holding daughter, 1 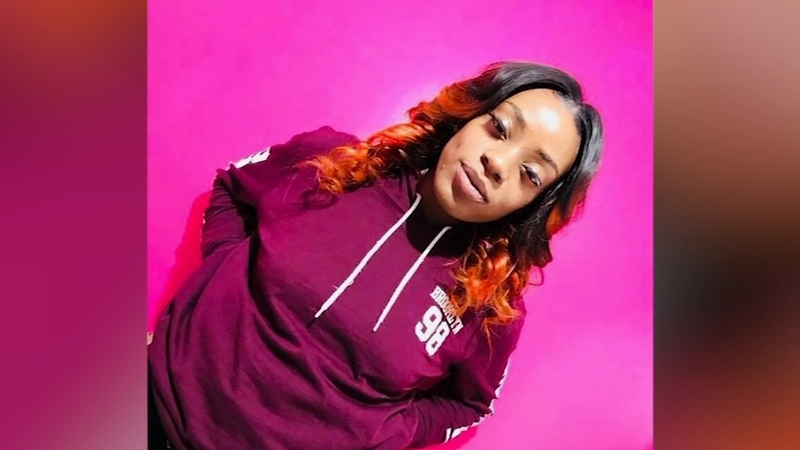 Woman, 24, killed while holding daughter in West Side shooting

CHICAGO -- A neighborhood is in turmoil after a 24-year-old woman was shot and killed as she held her 1-year-old daughter in her arms Tuesday morning.

Police responded around 8:50 a.m. to a report of shots fired in the 1200-block of North Mason Avenue in Chicago's Austin neighborhood.

Brittany Hill was shot while talking to her boyfriend, her daughter's father, who was sitting in his car. Witnesses said a silver sedan pulled up next to her and someone got out and opened fire.

"All of a sudden, I hear all these gunshots ringing out. I see Jacob running and Brittany laying in the street," said Larry Jones, baby's great-grandfather.

Hill was holding her toddler in her arms and took cover to protect her, even after being shot several times.

"She moved toward the rear of a parked vehicle, fell to the ground and laid over her child to shield the 1-year-old baby from the gunfire," CPD Officer Michelle Tannehill said.

She got herself to West Suburban Medical Center, where she was pronounced dead at 9:25 a.m., police said. Hill also leaves behind a young son.

Tuesday afternoon police said they located the car driven by the gunman. They were looking for surveillance video to confirm the car was the one in the drive-by shooting.

Police said this was not a random act of violence. No arrests have been made.

The shooting follows a Memorial Day holiday weekend of violence that left five people dead and 33 more wounded in shootings across the city.

"I think we definitely made some progress in some areas. In other areas we clearly have more work to do," she said.