Suicide notes left by an Ontario woman indicated her plan to kill her two young daughters, then herself, authorities said Wednesday. 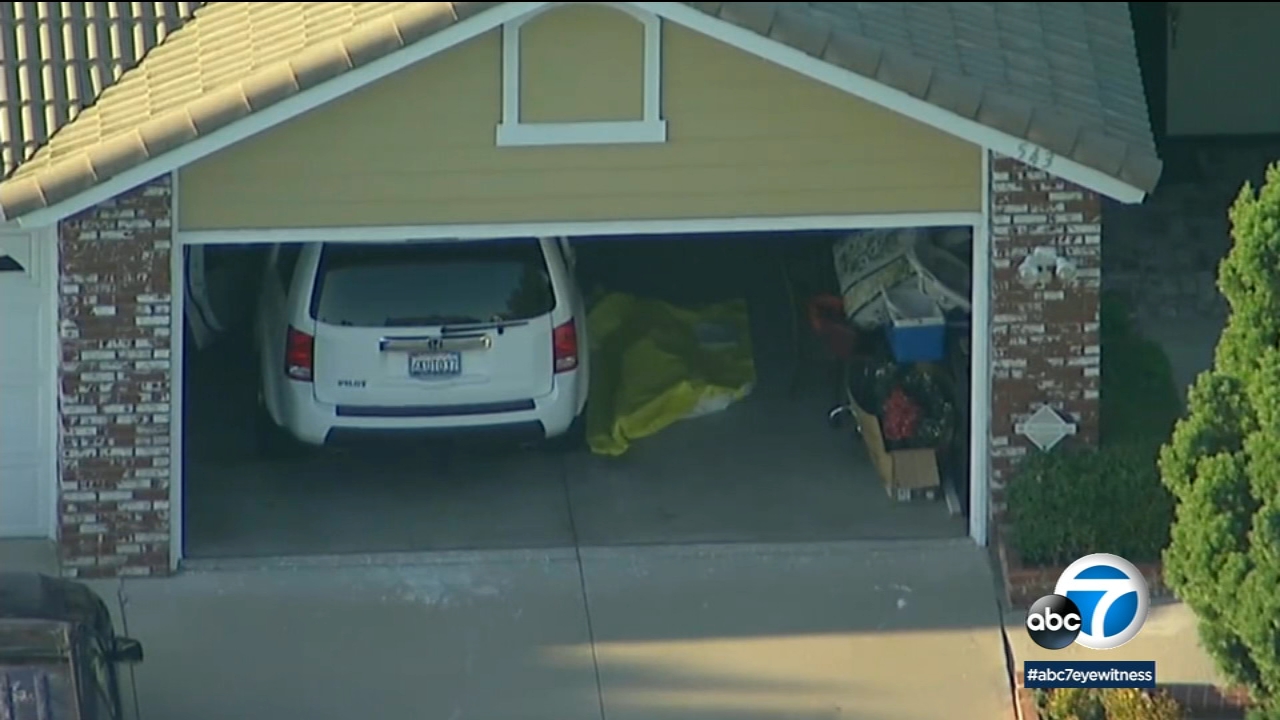