Two men have been arrested in connection to a shooting in Highland that left a 4-year-old boy dead.

HIGHLAND, Calif. (KABC) -- Two men have been arrested in connection to a shooting in Highland that left a 4-year-old boy dead.

The shooting occurred around 8:30 p.m. Wednesday in the 7400 block of McKinley Avenue. Daniel was playing with a stuffed animal in the front yard of his aunt's home when he was shot to death.

Daniel's mother, Juliana Morales, told Eyewitness News that she left her son at her relative's home while she and others went to Knott's Berry Farm. She said there was not enough room in the car to take Daniel and told him she would take him next time.

According to investigators, the suspects were targeting at least two individuals inside a white Toyota Camry. Those intended victims were not injured and drove off.

"We believe that they were shooting at a white vehicle that was in the area at the time. Unfortunately, Daniel was an innocent victim of that shooting," said Deputy Sheriff Adam Cervantes with the San Bernardino County Sheriff's Department.

Daniel's aunt said she heard the gunfire and saw her nephew fall face first to the ground.

Cervantes said it was the public that spoke up, offering witness information that helped make the arrest.

"Anytime that you have a senseless death of a child like this, the community gets outraged, and so I think that's an incentive for them to actually assist more and bring Daniel's killers to justice," Cervantes said.

Daniels and Kelley were being held at the county's Central Detention Center on $1 million bail, sheriff's officials said.

The two suspects each face one charge of murder and two counts of attempted murder. They're scheduled to make their first court appearance on Monday. 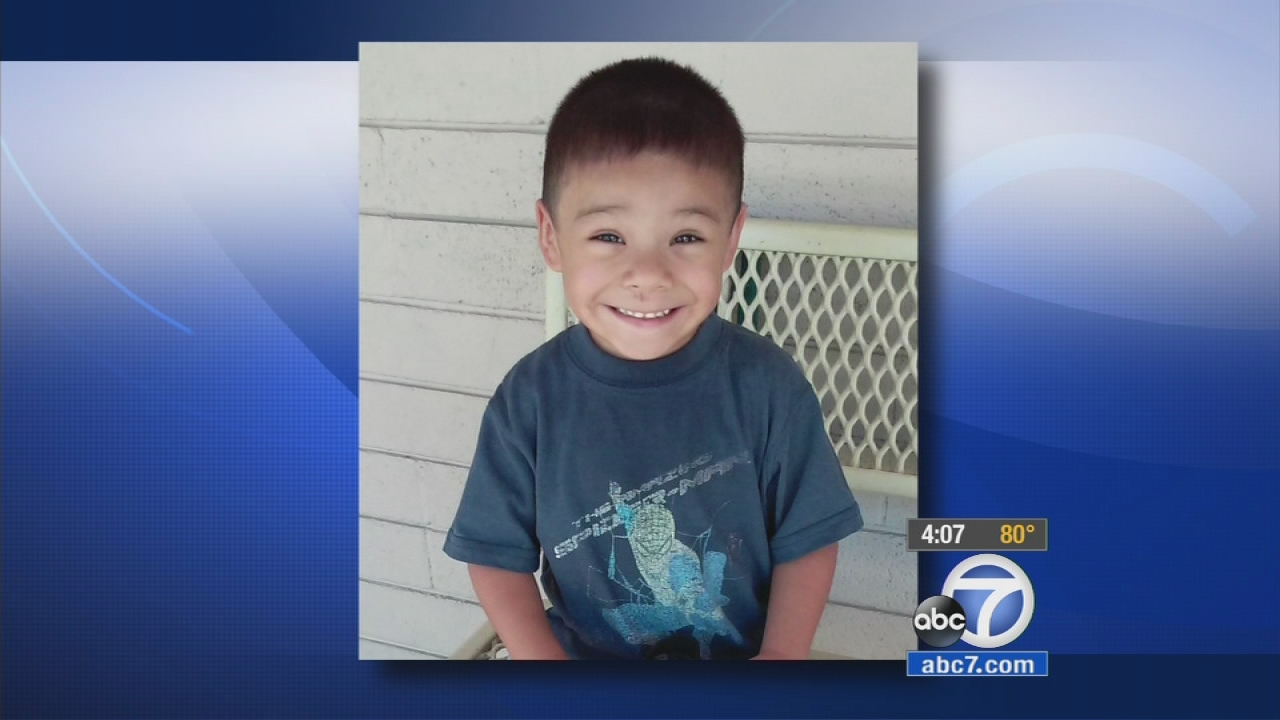