Deputies announced a $20,000 reward was being offered for information in the shooting death of a 4-year-old boy in Altadena.

ALTADENA, Calif. (KABC) -- Detectives announced that a $20,000 reward was being offered in the shooting death of a 4-year-old boy in Altadena.

Salvador Esparza, of Monrovia, was killed during a shooting at a home in the 300 block of Figueroa Drive the night of July 5.

"If anybody knows any information regarding this please, please don't be scared to talk," Coral Salvador, Salvador's mother said. "Please just talk to detectives, or to somebody about it. I really want justice for my son."

Investigators said family and friends were sitting on a porch when a man walked up and fired at least 13 shots before fleeing in a black car.

Salvador and a 27-year-old man were struck by bullets. Both victims were taken to the hospital, the man survived but Salvador succumbed to his injuries.

The boy was looking forward to starting kindergarten this year, officials said.

More than seven weeks later, investigators said they have leads, but no suspect.

"We can't eat. We can't sleep. We can't move on without him," Juanita Esparza, Salvador's grandmother said. "I believe these cowards are still out there, I know they're looking at us right now, all we ask for is justice for my baby."

On Thursday, deputies walked the Altadena neighborhood where Salvador was killed to handout fliers and announce a $20,000 reward was being offered for information leading to the arrest and conviction of the suspect responsible for Salvador's death.

MORE: Family questions why boy killed was at Altadena home

Anyone with information about the shooting was urged to call the Los Angeles County Sheriff's Department's Homicide Bureau at (323) 890-5500. Those wishing to remain anonymous may call Crime Stoppers at (800)222-8477. 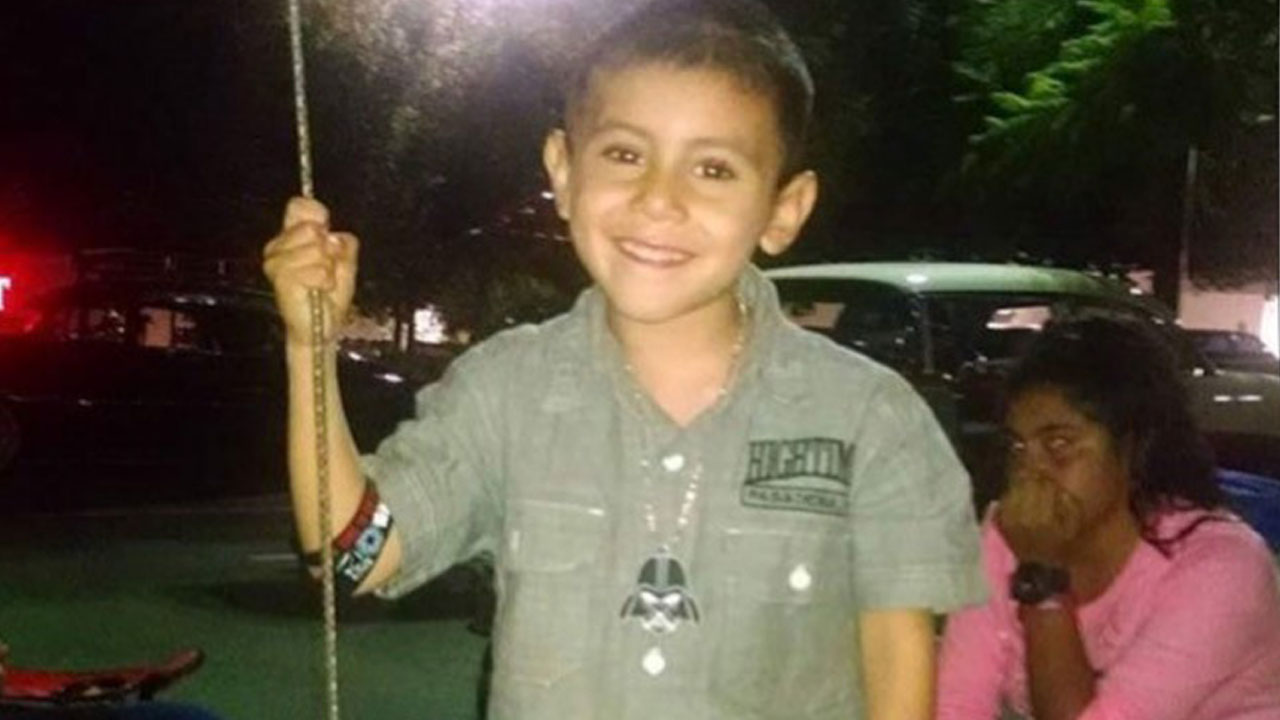 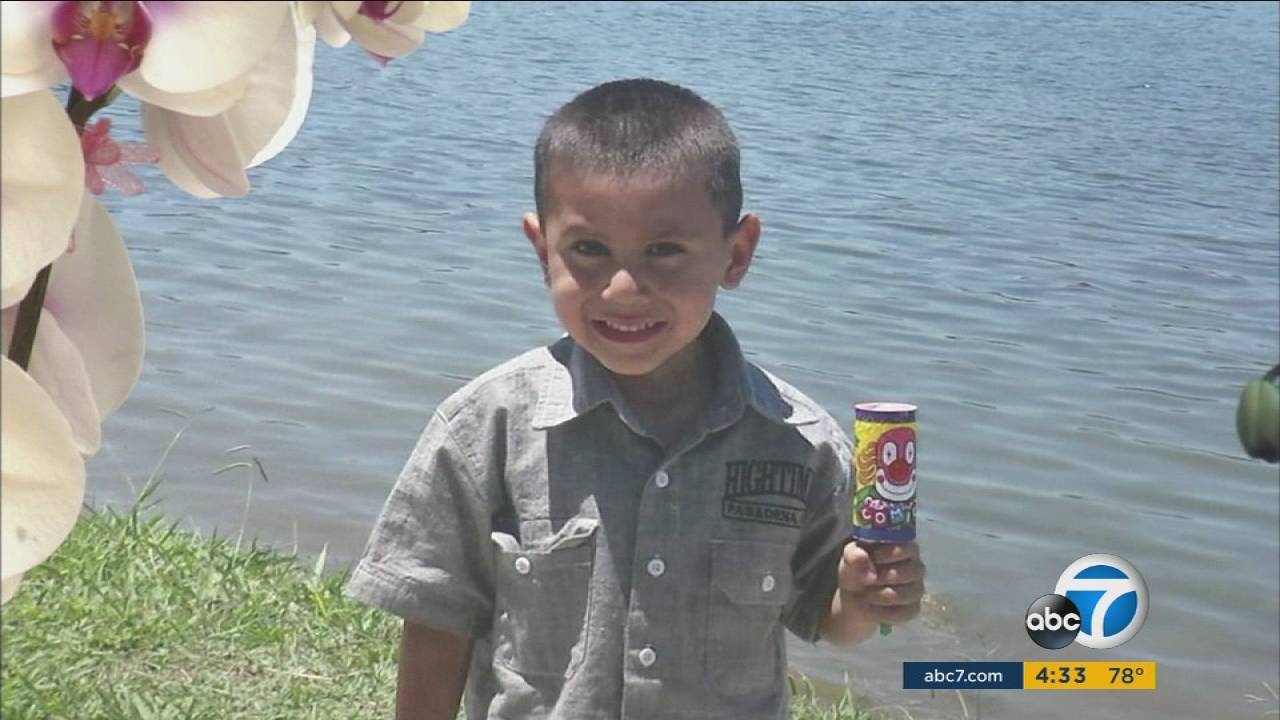 'It's a crack house': Family questions why boy killed was at Altadena home