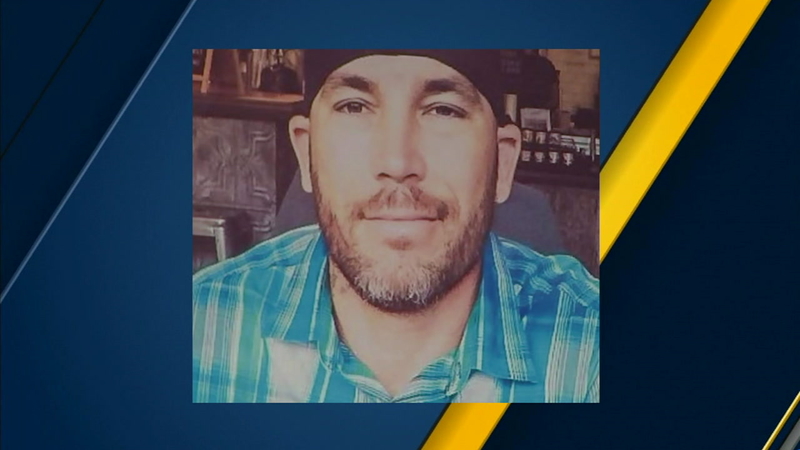 BALDWIN PARK, Calif. (KABC) -- California Highway Patrol investigators are looking for the driver of a big-rig truck who they say triggered a multi-vehicle crash that killed a motorcyclist earlier this month.

Daniel Gutierrez, 39, died in the hit-and-run collision along the 60 Freeway near Grand Avenue in Diamond Bar on July 11.

He was heading home to Riverside after work at the time of the accident, back to his wife and four kids.

"He called me and said he's on his way," Gutierrez's wife Delilah recalled. "I said 'I'll have your dinner ready for you and see you in about an hour.'"

"I was a single parent," Gutierrez's father Don said. "I raised him by myself since he was 2 years old."

Finding the truck and its driver has been a challenge for investigators.

Witnesses last saw what they described as a red tractor trailer combo truck exiting the 60 Freeway at Grand Avenue before it turned north toward Valley Boulevard.

The CHP found no surveillance video from businesses in the area, but are hoping that possible dash-cam footage from a nearby vehicle at the time of the collision may provide clues.