LOS ANGELES (KABC) -- The Los Angeles County District Attorney's office has declined to file charges against a rapper after a woman filed a lawsuit claiming she was sexually assaulted during a party at singer Chris Brown's home.

The DA's office said Thursday it declined to file charges due to insufficient evidence.

The lawsuit was filed in May 2018. The alleged victim's attorney, Gloria Allred, declined to disclose the age of her client, who is identified in court documents as "Jane Doe."

The suit, which was filed in Los Angeles Superior Court, names Brown and his friend Lowell Grissom Jr., a rapper whose stage name is Young Lo.

The document alleges that the plaintiff attended a concert at One Oak in West Hollywood on the evening of Feb. 24, 2017. At some point, the alleged victim was invited to meet Grissom and Brown at an after-party at a recording studio, Allred said.

Allred said her client's phone was taken away from her at the studio, and she was forced to go to the singer's home in order to retrieve her phone. There she was allegedly "sexually assaulted while falsely imprisoned in one of the bedrooms in Chris Brown's house," Allred said.

The lawsuit alleges that Grissom and another woman assaulted the victim multiple times in the home.

The victim said when she was finally able to leave Brown's home that she went to a rape treatment center and reported the incident to police.

But in an L.A. County charge evaluation sheet, it stated that the victim did not report her rape to police.

"Based upon the lack of corroborating evidence and some slight discrepancies in the victim's version of the facts, this matter cannot be proven without a reasonable doubt," the document said. "Therefore, with the concurrence of the investigating officer, prosecution will be declined." 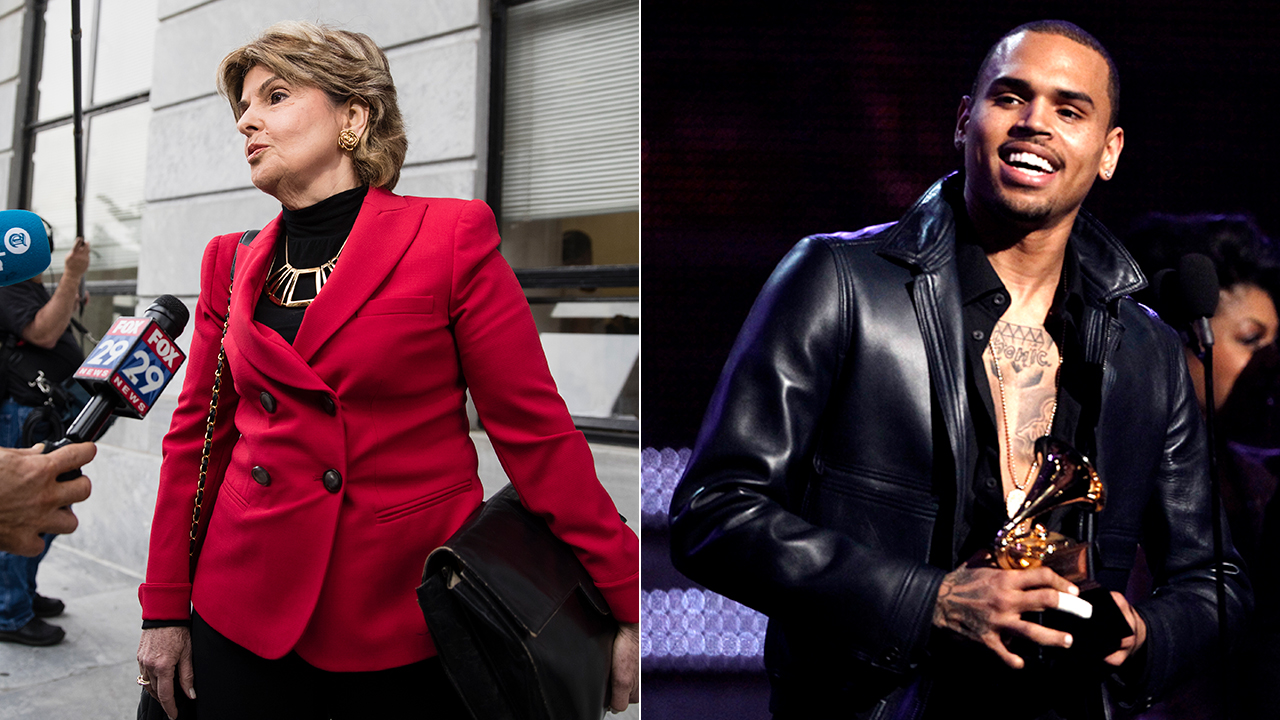