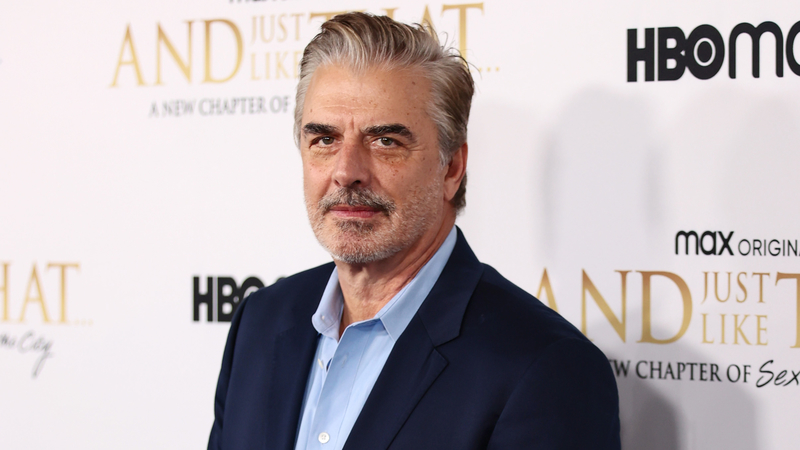 Actor Chris Noth is denying allegations of sexual misconduct against him published in a report Thursday by The Hollywood Reporter.

Two women, who used pseudonyms in the THR story to protect their privacy, accuse Noth of sexually assaulting them. The alleged incidents occurred in 2004 in Los Angeles and 2015 in New York, respectively. The women said Noth reprising his role as Mr. Big in the HBO Max series "And Just Like That..." motivated them to come forward.

"The accusations against me made by individuals I met years, even decades, ago are categorically false. These stories could've been from 30 years ago or 30 days ago - no always means no - that is a line I did not cross. The encounters were consensual. It's difficult not to question the timing of these stories coming out. I don't know for certain why they are surfacing now, but I do know this: I did not assault these women," Noth said in a statement to CNN.

The first woman, who went by Zoe, said she was 22 in 2004 when the alleged assault occurred, she said.

Zoe sought medical care following the alleged incident but said she did not file a police report. The UCLA Rape Crisis Center, where Zoe sought mental health support in 2006, confirmed to THR the facility treated her, without addressing any details of her case specifically.

The second woman, who went by Lily, said she was 25 and living in New York in 2015 when the alleged assault took place.

Lily did not file a police report, but told a friend about what happened at the time, who THR spoke to.

CNN has not been able to independently verify the allegations against Noth.