FREDERICK, Colo. -- While authorities try and piece together the investigation into why 33-year-old Christopher Watts allegedly killed his pregnant wife and two young daughters, more information is surfacing about what happened days before the killings.

Shanann's Facebook account painted a portrait of a happy family, with a constant feed of photos and videos of her family, friends and herself. Her comments were typically upbeat, saying how happy she was, whether she was running errands, playing with her kids or promoting a health program.

She posted: "I love Chris! He's the best dad us girls could ask for." 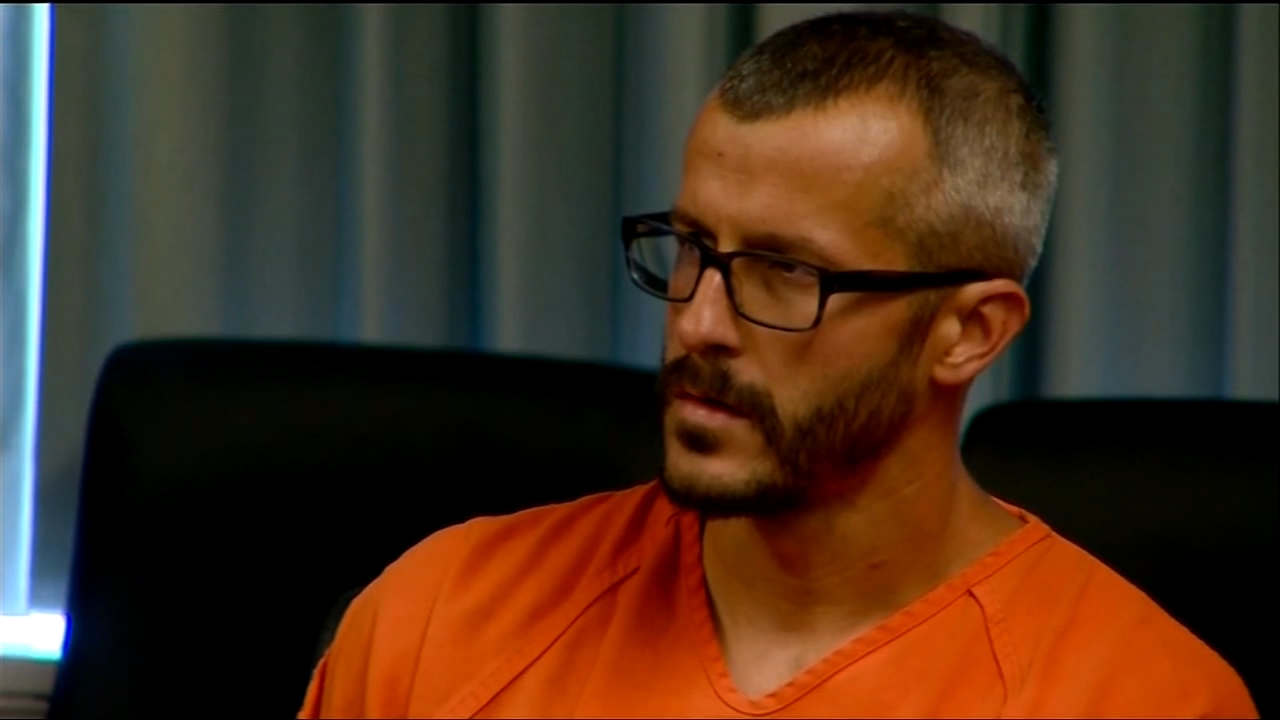