Billy Wright Jr. was a coach at the College of the Sequoias and Reedley College. He also worked as a federal correctional officer.

Police say a Valley college football coach was shot to death by his father at a family gathering Wednesday morning.

FRESNO, Calif. -- A Fresno football coach was shot and killed by his own father on Wednesday morning, police said. The father is now behind bars facing a charge of murder.

Wednesday morning was intended to be family time for the Wrights.

William Wright Jr., or 'Billy' as he was known to most, was getting together with his father, 52-year-old William Wright Sr., and his siblings.

At some point, a verbal argument arose and took a very violent turn.

"The argument was over how they disciplined children," said Fresno police Lt. Paul Cervantes. "And ultimately, we lead with him arming himself and tragically mortally wounding his own son."

Wright Sr. used an unregistered handgun that he had for 30 years to shoot his son in the chest.

Wright Jr.'s brother rushed him to the Community Regional Medical Center, where he died from his injuries.

Wright Jr. was an assistant football coach at the College of the Sequoias in Visalia. Before that, a coach at Reedley College. He also worked as a federal correctional officer in Chowchilla

Family and friends are completely devastated after the tragic loss.

"God's going to help us get through this, but we love them both and so it's hard for all of us," said Bridget Price, Wright Jr.'s mother.

She says he was passionate about football, but the impact he made on young people in the Valley went further than that.

"He was just a wonderful person where he helped people get into college," Price said. "He helped them with their paperwork and gave them all this knowledge."

She said he was a father of two boys - a baby and a toddler.

The toddler was at the family gathering, but he was taken out of the room before the shooting happened.

Dr. Samuel Morgan with Reedley College was a colleague and a friend of the victim.

Wright Jr. was a member of the Reedley football team in 2009. Most recently, he was the school's Defensive Backs Coach and Student-Athlete Program Coordinator.

Dr. Morgan said he was liked by everyone.

"He's the type of person you want around. Very positive, great motivator, and number one - a great example... Billy had one of those smiles where no matter what day you were having, when he walked up with his smile, it made you smile."

And while the argument escalated to such a tragic ending, Lt. Cervantes said it could have been prevented.

"It's unfortunate that it has to get to this level. My suggestion would be - calmer heads always prevail, when you have a situation that rises to that level, when you believe a physical encounter is about to ensue, it's simply better to just leave that location."

Wright Jr.'s mother said she hopes that those who hear this story will keep the peace in their own families.

"When emotions get high, we have to de-escalate and it's so unfortunate, but I hope that others hear this story and just hope this won't happen to anyone else," she said.

The College of the Sequoias sent the following statement:

"The world lost a wonderful person, educator, and coach yesterday and the COS family mourns his passing. We will all miss Billy's abundant energy and dedication to student success." 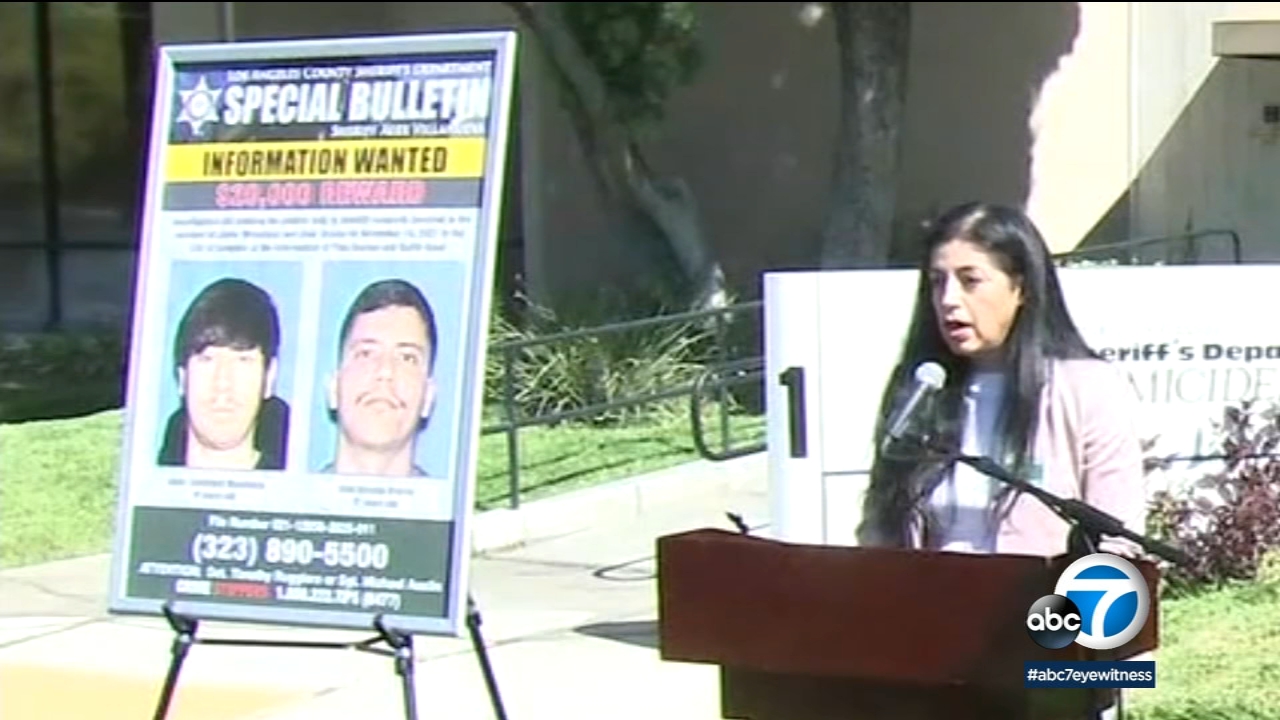