Coachella and Stagecoach festivals, initially scheduled for April, canceled again due to COVID 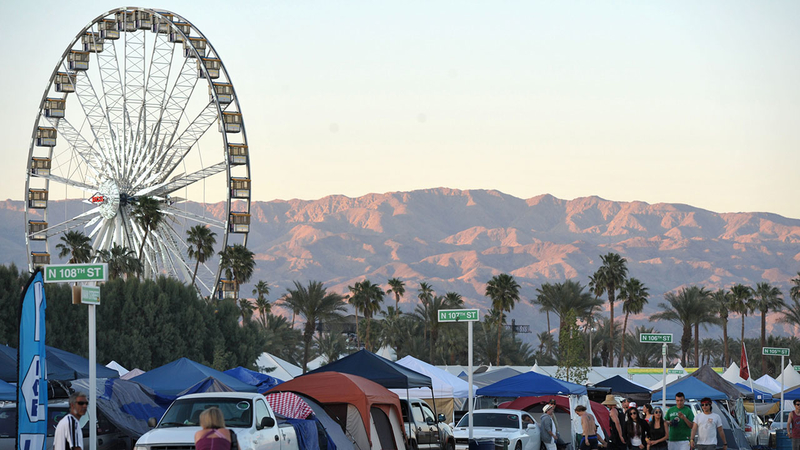 RIVERSIDE, Calif. (CNS) -- The Coachella Valley Music and Arts Festival and Stagecoach country music festival will not be happening in April due to the coronavirus pandemic, county officials said Friday.

Riverside County Public Health Officer Dr. Cameron Kaiser signed an order Friday forcing the cancellation of both annual events, citing the "fall resurgence of COVID-19 both within the county of Riverside and worldwide."

Event promoter Goldenvoice did not immediately respond to a request for comment.

The festival, which brings upward of 250,000 fans over two weekends to the Empire Polo Club in Indio, was originally scheduled for last April, but was postponed a month before due to the COVID-19 pandemic. It was then rescheduled for two weekends last October, before being pushed back again to the weekends of April 9-11 and April 16-18.

All ticket purchases for the previous dates will be honored when the festivals are held, organizers said previously.