The 19th iteration of the music fest is scheduled for the weekends of April 13-15 and April 20-22 at the Empire Polo Grounds in Riverside County.

Weekend 1 regular passes were already sold out due to advanced ticketing that began in 2017. But general passes with shuttle passes for that weekend were still available for $504.

This year's headliners include The Weeknd, Beyonce and Eminem, who were announced along with the full lineup on Tuesday.

Eminem performed at the festival as a guest with Dr. Dre and Snoop Dogg in 2012.

Beyonce was initially booked to perform last year, but had to bow out after announcing she was pregnant with twins. Lady Gaga took over as a replacement.

For the first time in the festival's history, none of the 2018 headliners are rock 'n' roll bands. 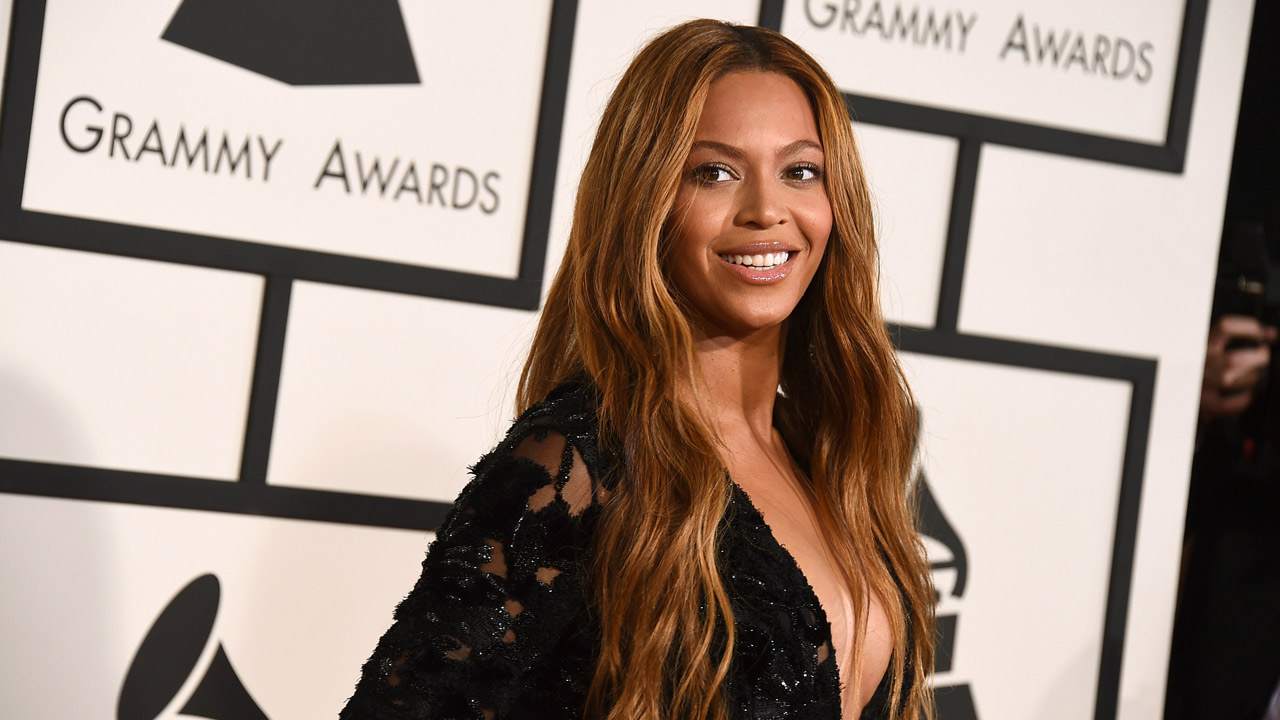 Beyonce announced as headliner for Coachella 2018